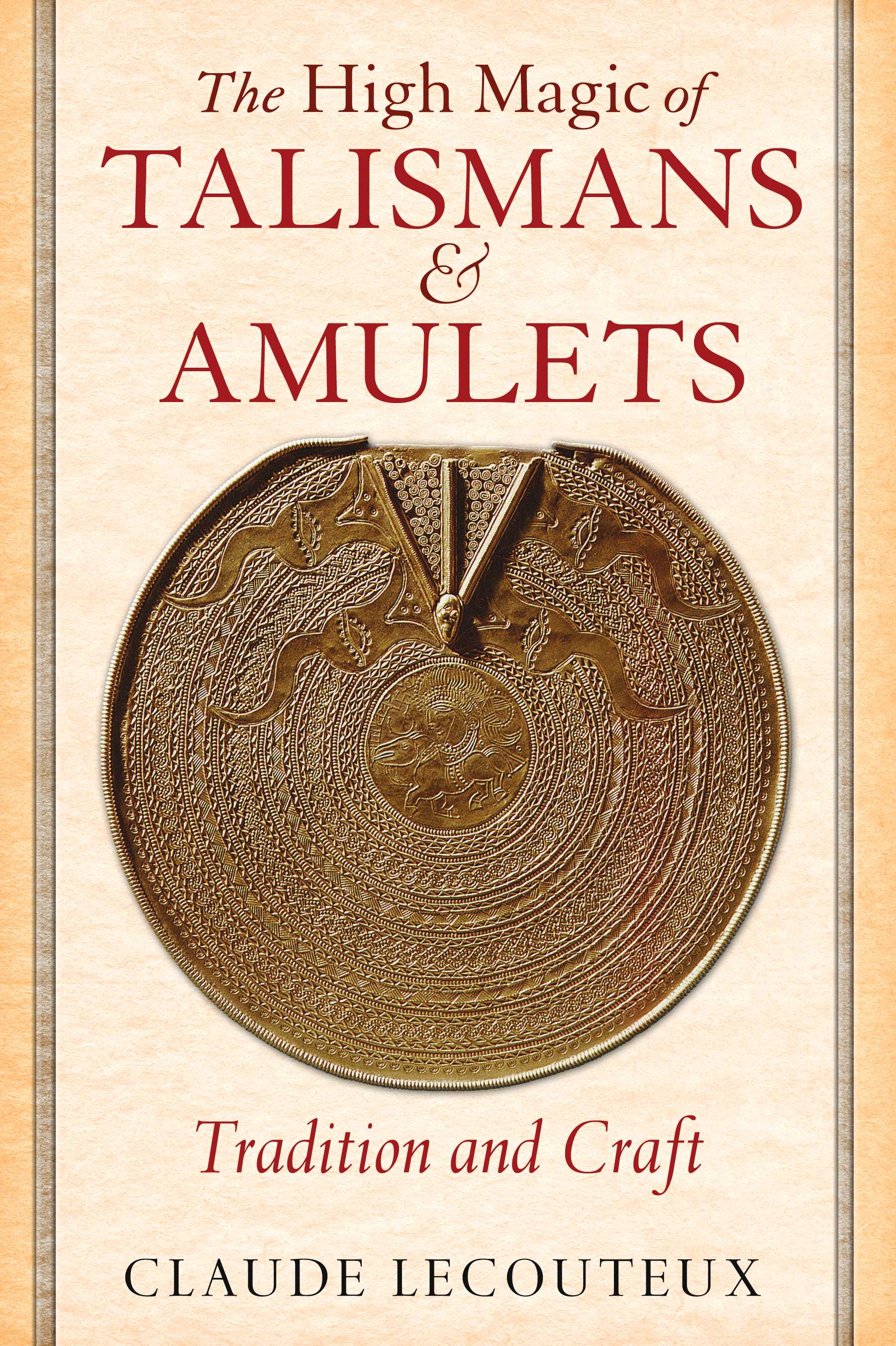 The High Magic of Talismans and Amulets

The High Magic of Talismans and Amulets