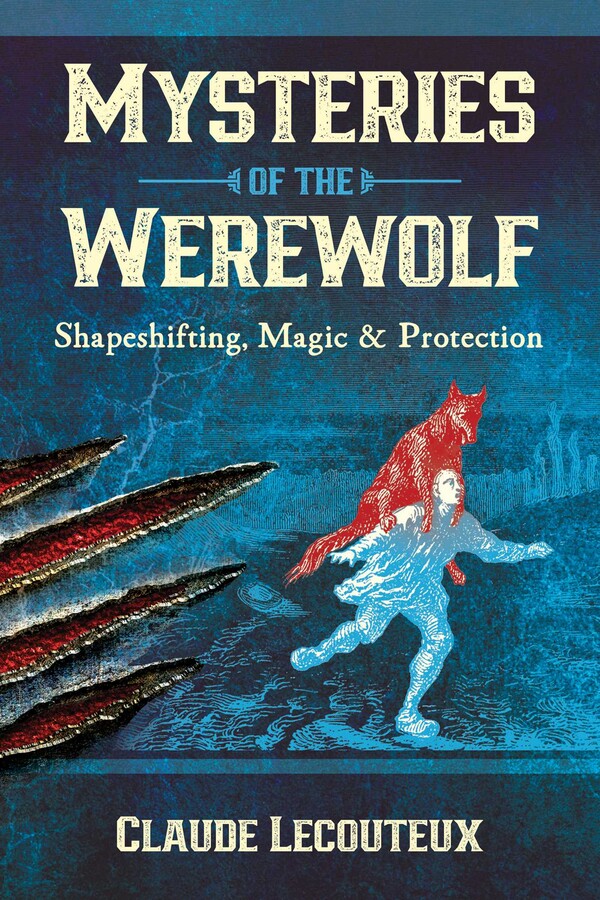 Mysteries of the Werewolf

Mysteries of the Werewolf