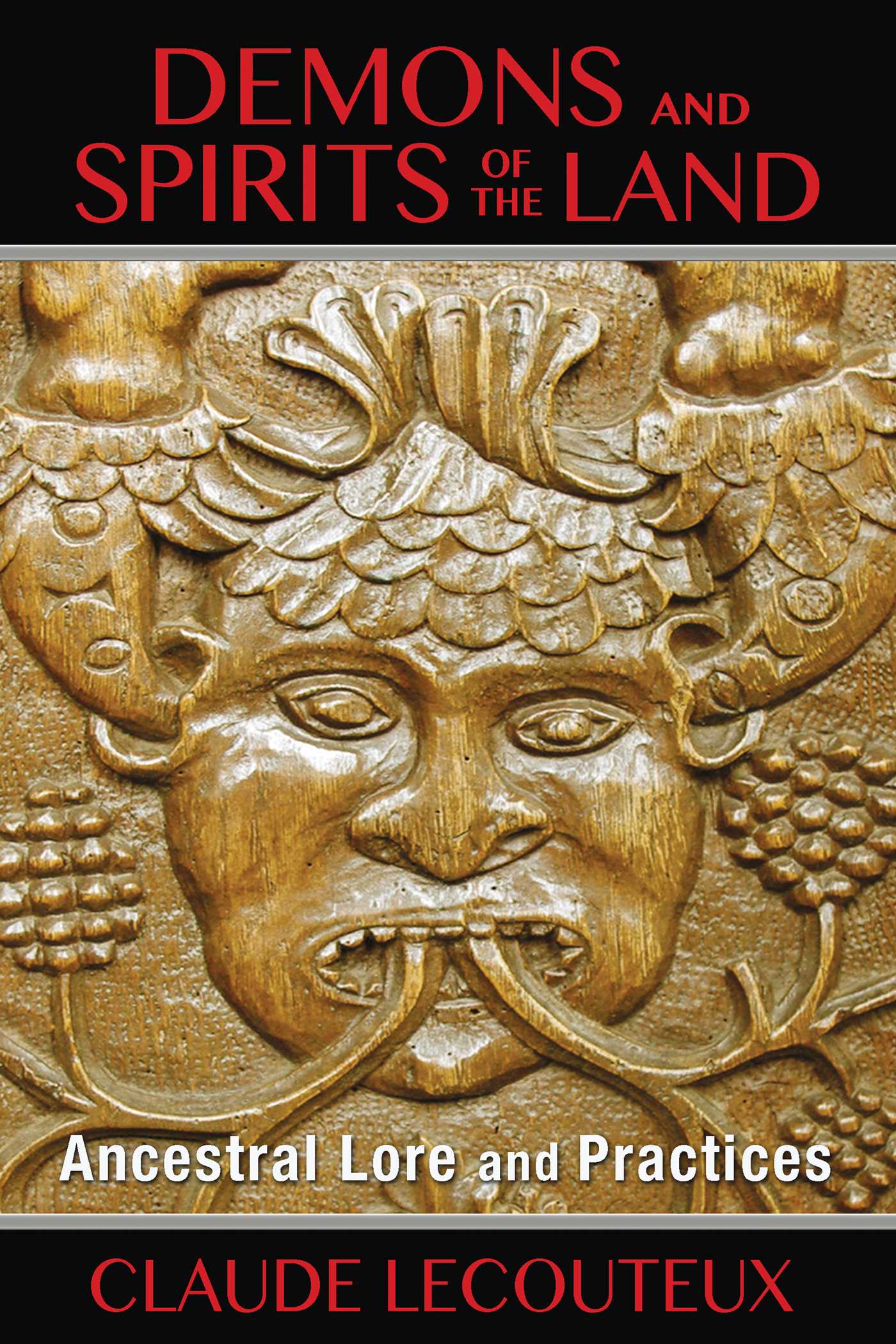 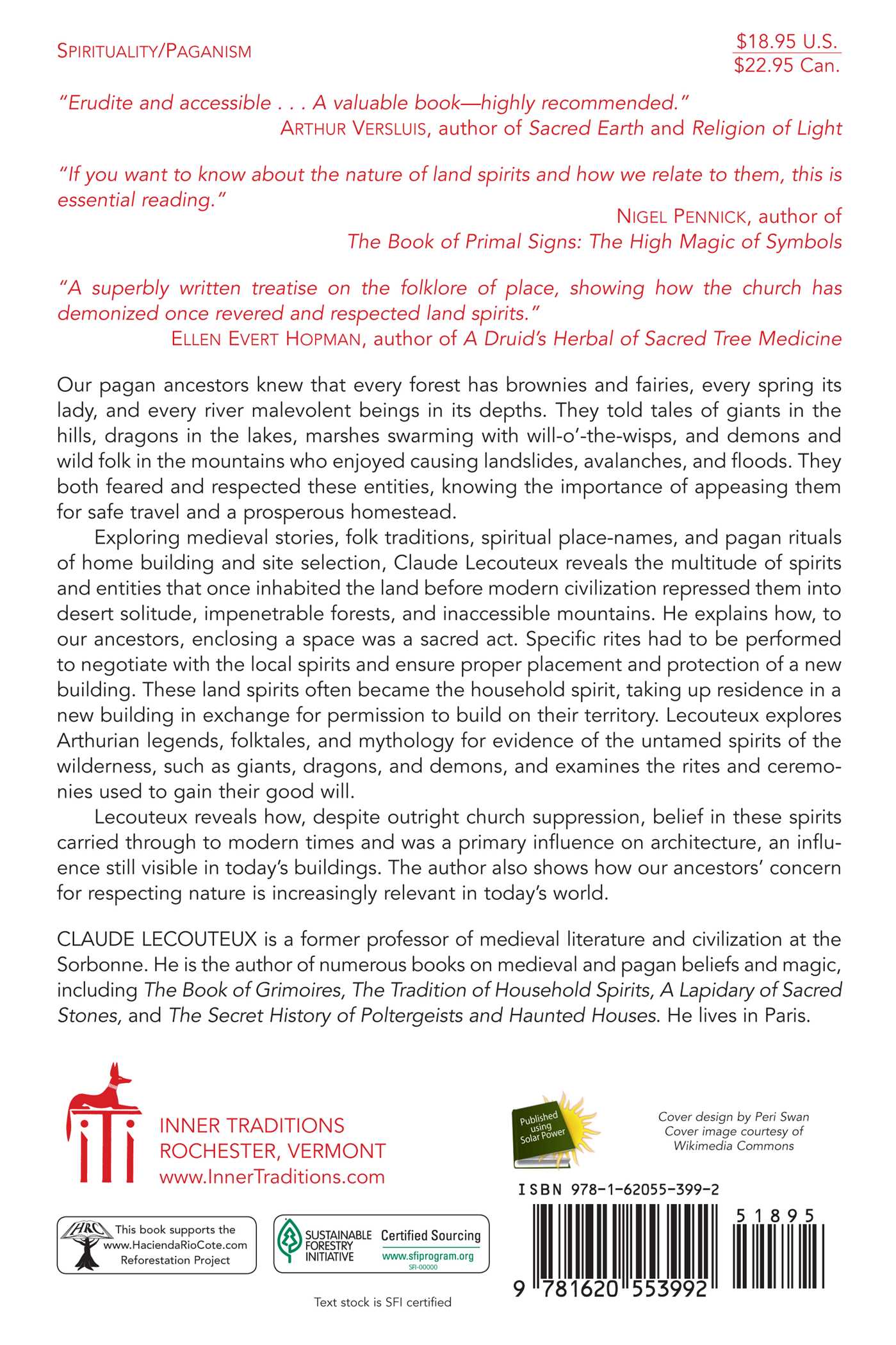 Demons and Spirits of the Land

Demons and Spirits of the Land