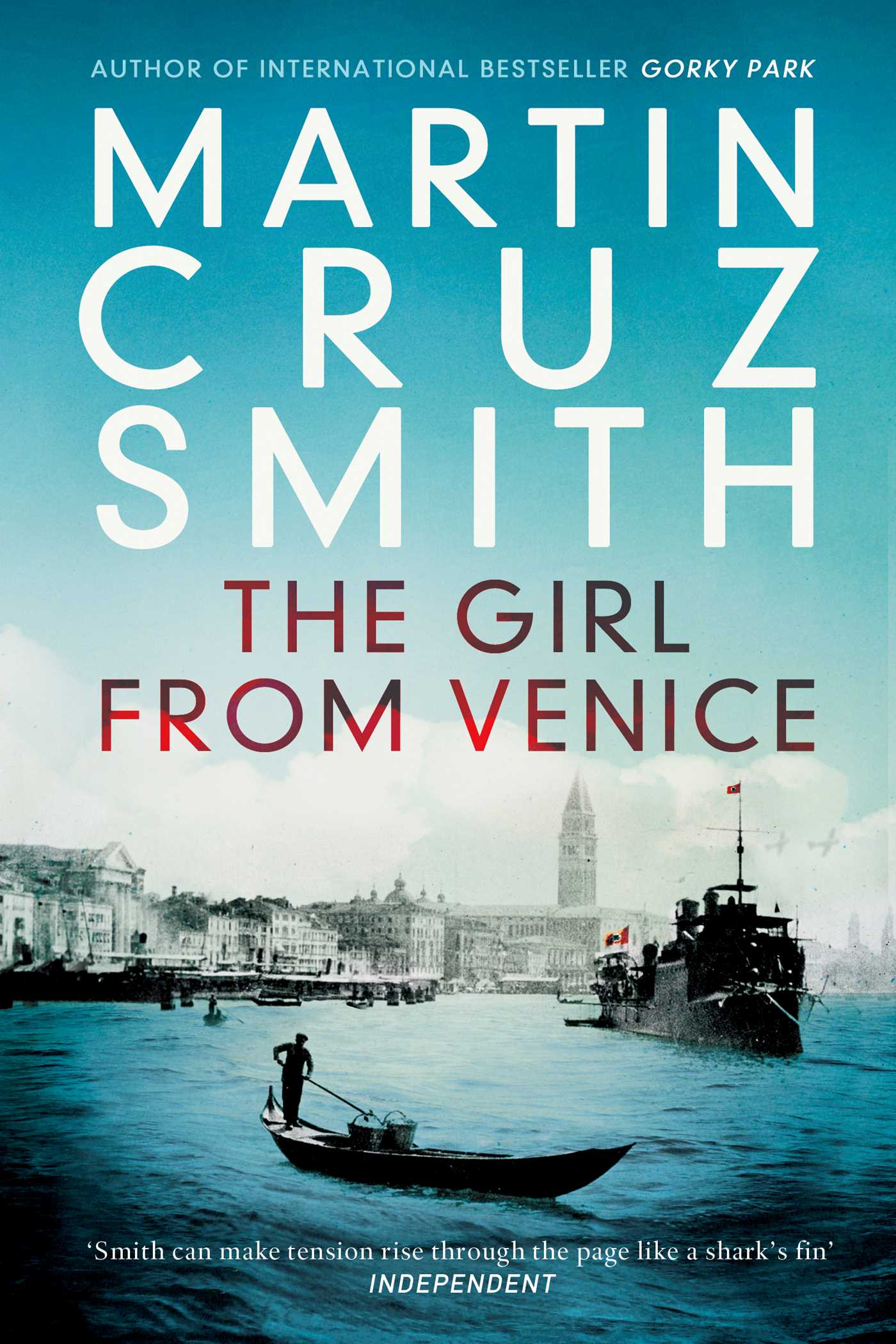 The Girl From Venice

Don't miss the latest book in the Arkady Renko series, THE SIBERIAN DILEMMA by Martin Cruz Smith, ‘the master of the international thriller’ (New York Times) – available to order now!

From the creator of the revered Arkady Renko series and bestselling author of Gorky Park comes a suspenseful World War II story set against the beauty, mystery and danger of occupied Venice.

Venice, 1945. The war may be waning, but the city known as La Serenissima is still occupied and the people of Italy fear the power of the Third Reich. One night, under a canopy of stars, a fisherman named Cenzo finds a young woman’s body floating in the lagoon and soon discovers that she is still alive and in trouble.
Born to a wealthy Jewish family, Giulia is on the run from the Wehrmacht SS. Cenzo chooses to protect Giulia – an act of kindness that leads them into the world of Partisans, Mussolini’s broken promises, and, everywhere, the enigmatic maze of the Venice Lagoon...

‘Cleverly and intelligently told, The Girl from Venice is a truly riveting tale of love, mystery and rampant danger. I loved it’  Kate Furnivall, author of The Liberation

Martin Cruz Smith’s novels include Gorky Park, Stallion Gate, Nightwing, Polar Star, Stalin’s Ghost, Rose, December 6, Tatiana, The Girl from Venice, and The Siberian Dilemma. He is a two-time winner of the Hammett Prize, a recipient of the Mystery Writers of America’s Grand Master Award and Britain’s Golden Dagger Award, and a winner of the Premio Piemonte Giallo Internazionale. He lives in California.

‘Cleverly and intelligently told, The Girl from Venice is a truly riveting tale of love, mystery and rampant danger. I loved it’

– Kate Furnivall, author of 'The Liberation'

‘Smith not only constructs grittily realistic plots, he also has a gift for characterisation of which most thriller writers can only dream'

'The story drips with atmosphere and authenticity – a literary triumph'

The Girl From Venice

SEE ALL
See more by Martin Cruz Smith
Thank you for signing up, fellow book lover!