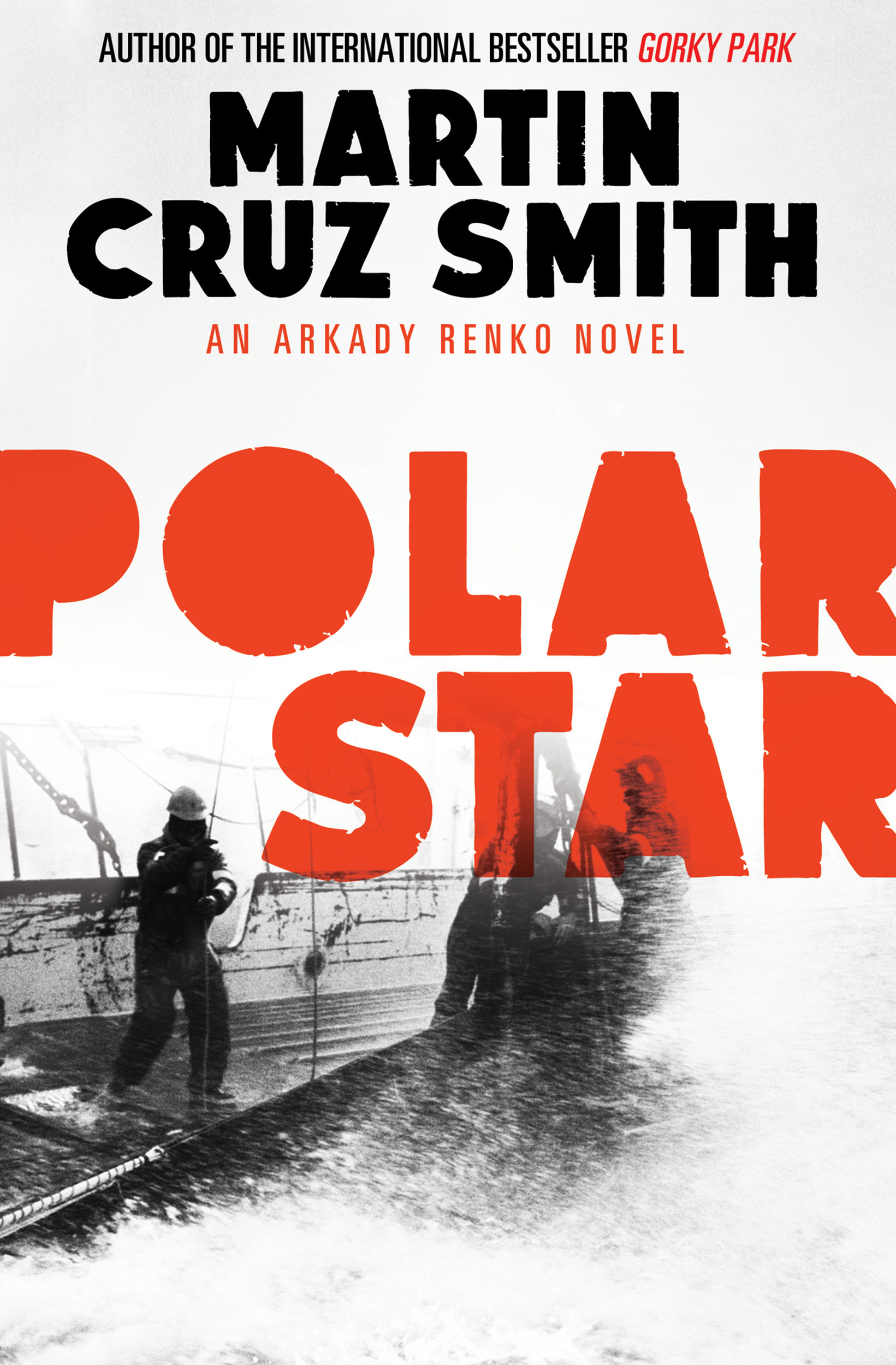 Don't miss the latest book in the Arkady Renko series, THE SIBERIAN DILEMMA by Martin Cruz Smith, ‘the master of the international thriller’ (New York Times) – available to order now!

***
Arkady Renko, former Chief Investigator of the Moscow Town Prosecutor's Office, made too many enemies and lost the favour of his party. After a self-imposed exile in Siberia, Renko toils on the 'slime line' of a factory ship in the Bering Sea. But when an adventurous Georgian woman comes up with the day's catch, the signs of murder are undeniable. Up against the Soviet bureaucracy in a complex international web, Renko must again become the obsessed, dedicated cop he once was. And in doing so, he discovers much more than he bargained for . . .

‘Cleverly and intelligently told, The Girl from Venice is a truly riveting tale of love, mystery and rampant danger. I loved it’  Kate Furnivall, author of The Liberation 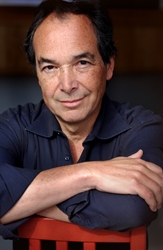 Martin Cruz Smith is the bestselling author of thirteen novels, including the Arkady Renko thrillers: Gorky Park, Polar Star, Red Square, Havana Bay, Wolves Eat Dogs, Stalin's Ghost and Three Stations. A recipient of the CWA Gold Dagger award for fiction in the UK, he is also two-time winner of the Hammett Prize in the United States. He lives in northern California with his wife and three children.

More books in this series: The Arkady Renko Novels