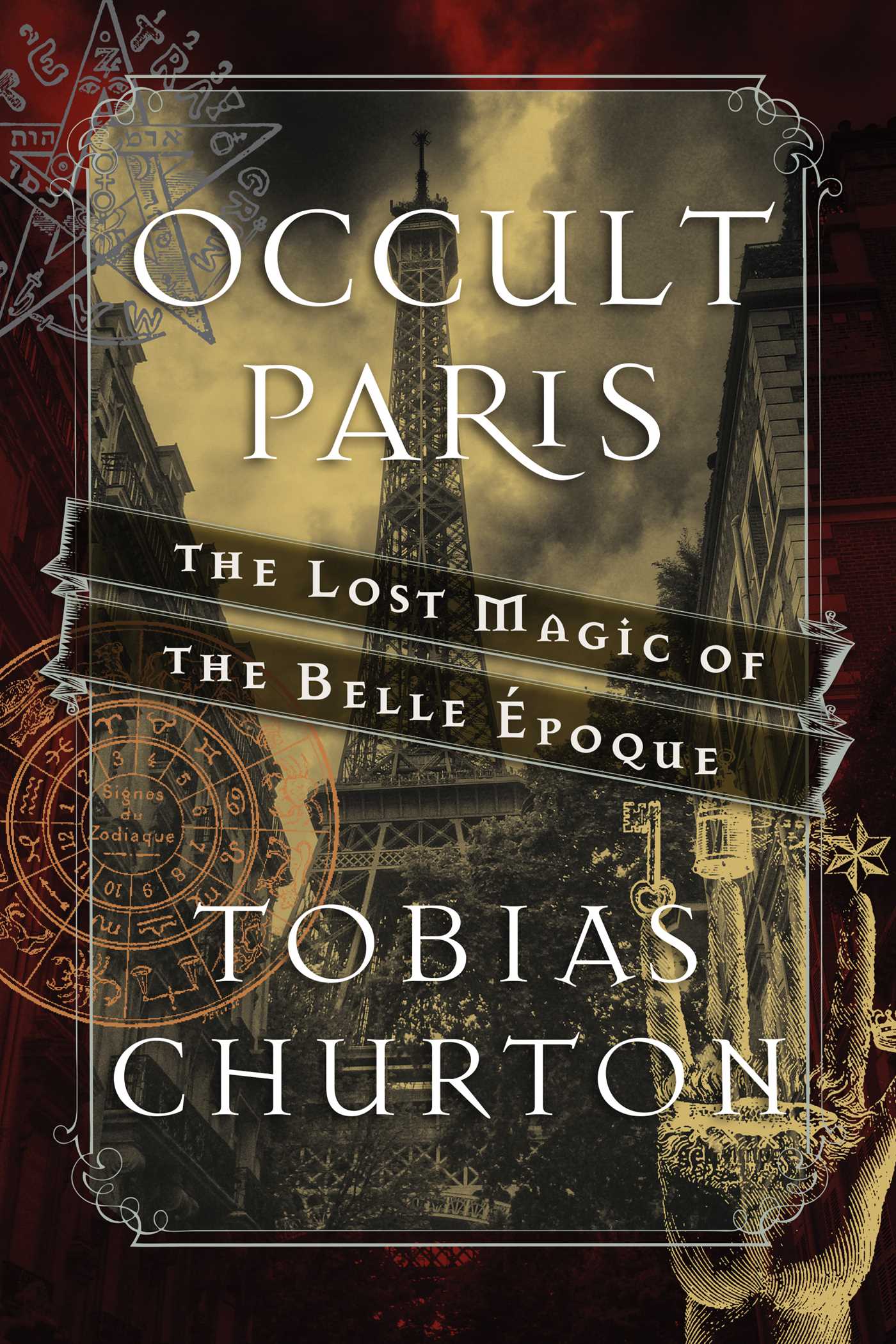 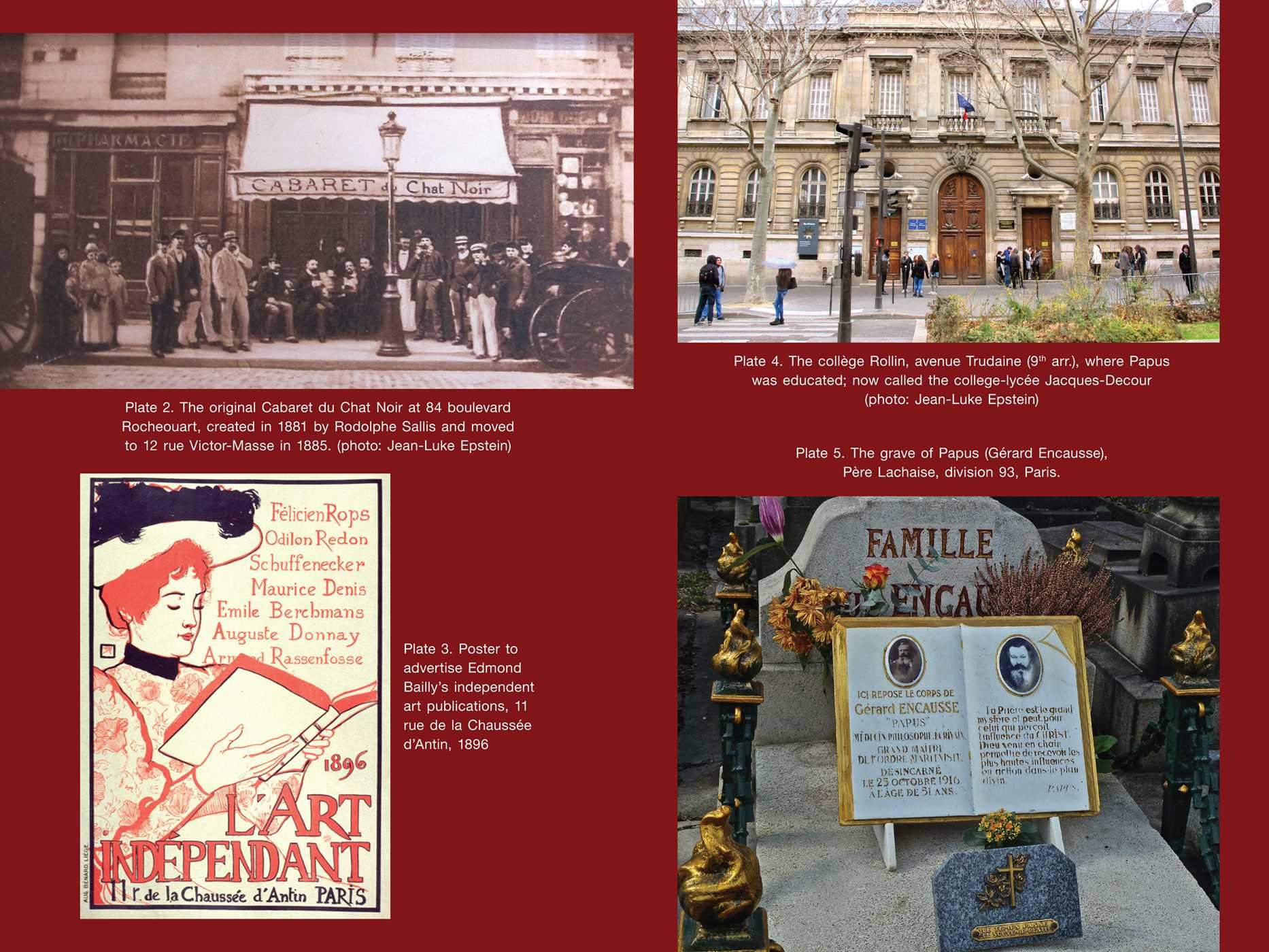 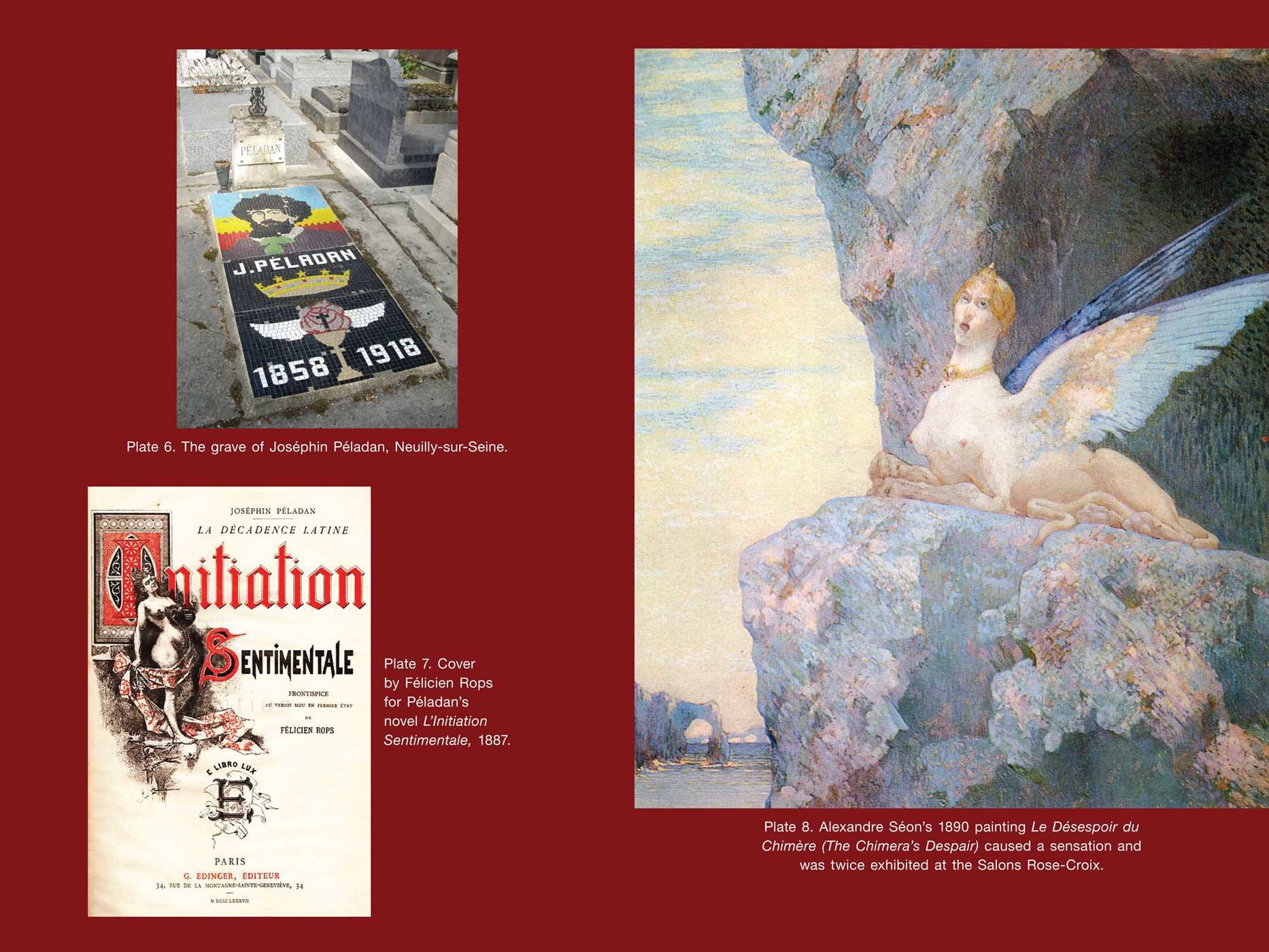 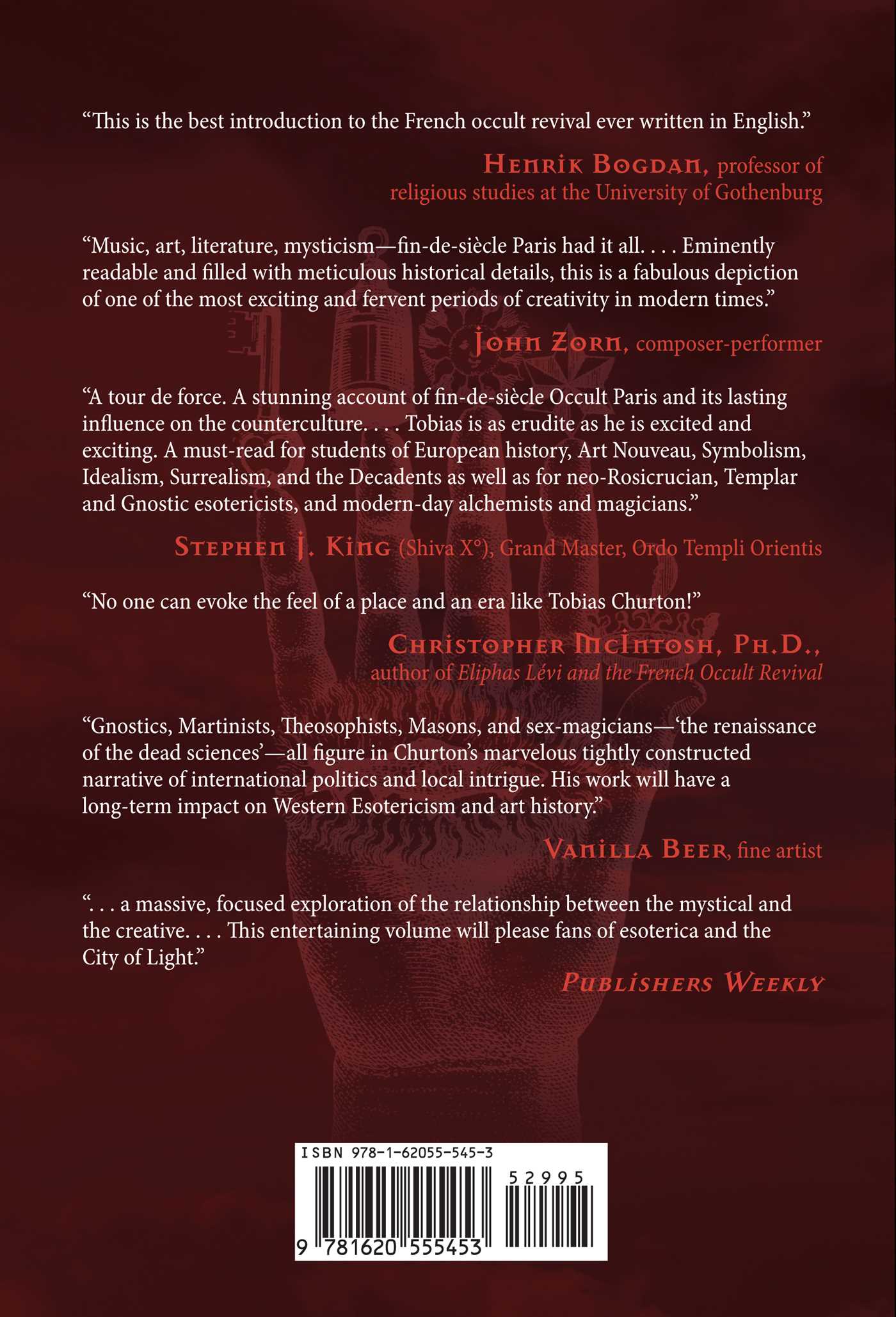 The Lost Magic of the Belle Époque

The Lost Magic of the Belle Époque