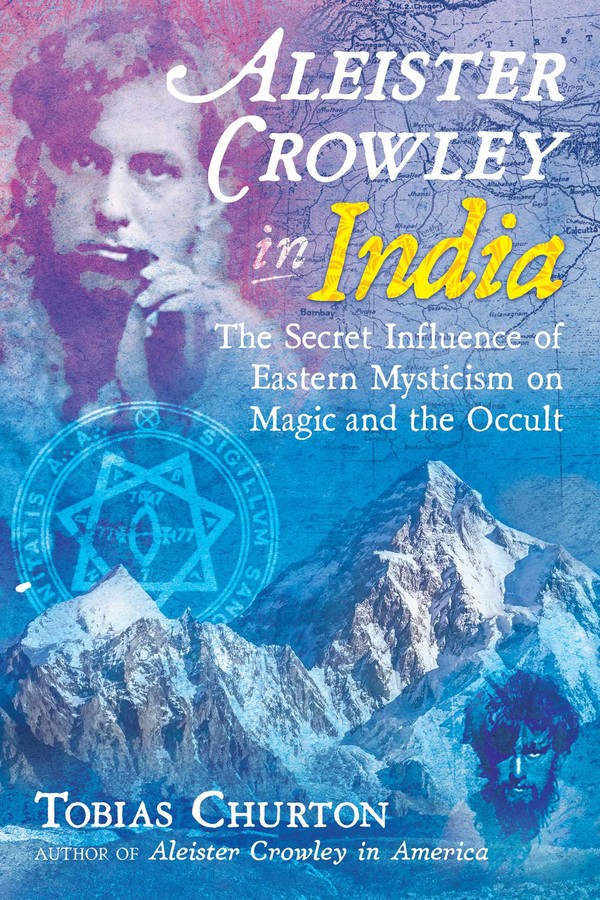 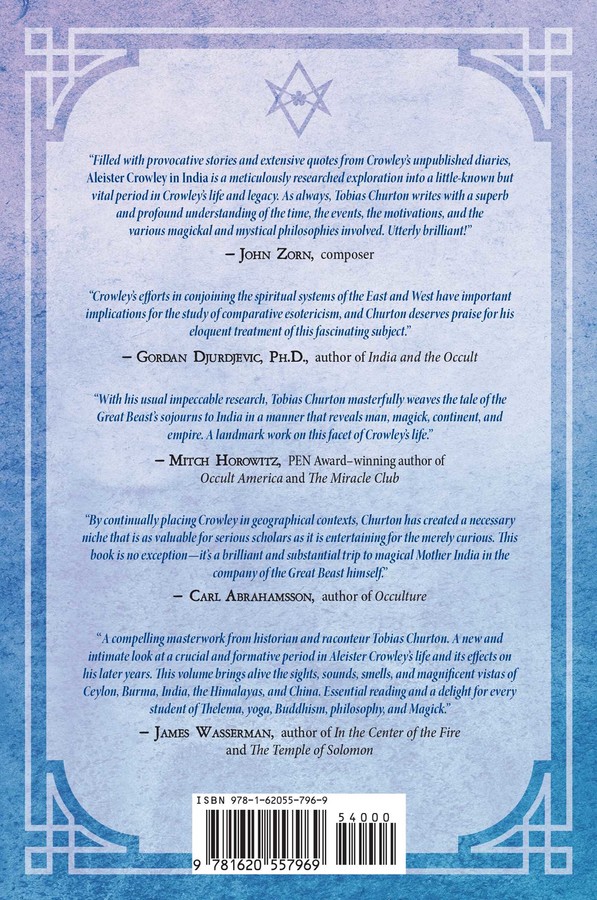 The Secret Influence of Eastern Mysticism on Magic and the Occult

The Secret Influence of Eastern Mysticism on Magic and the Occult