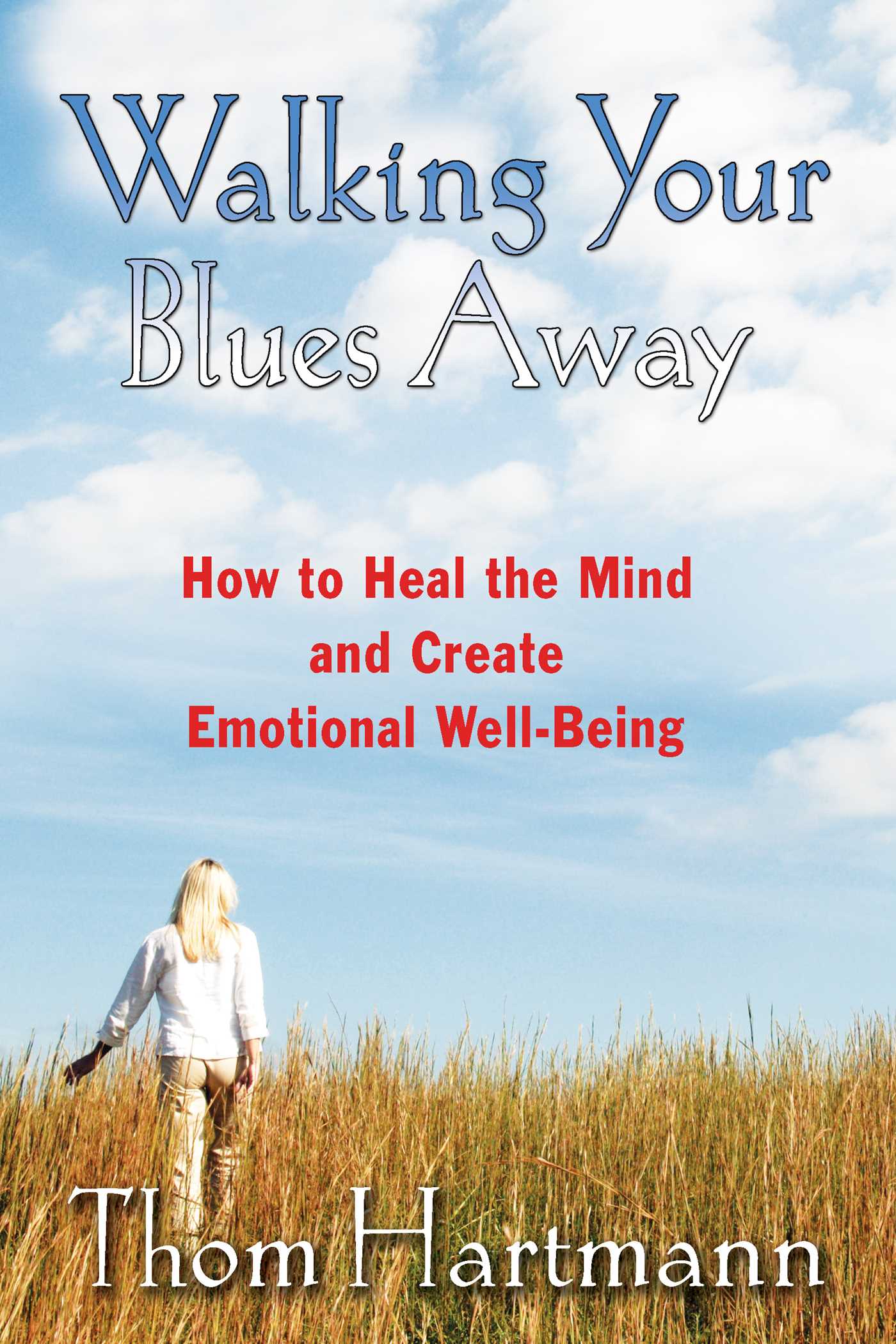 Walking Your Blues Away

How to Heal the Mind and Create Emotional Well-Being

Walking Your Blues Away

How to Heal the Mind and Create Emotional Well-Being