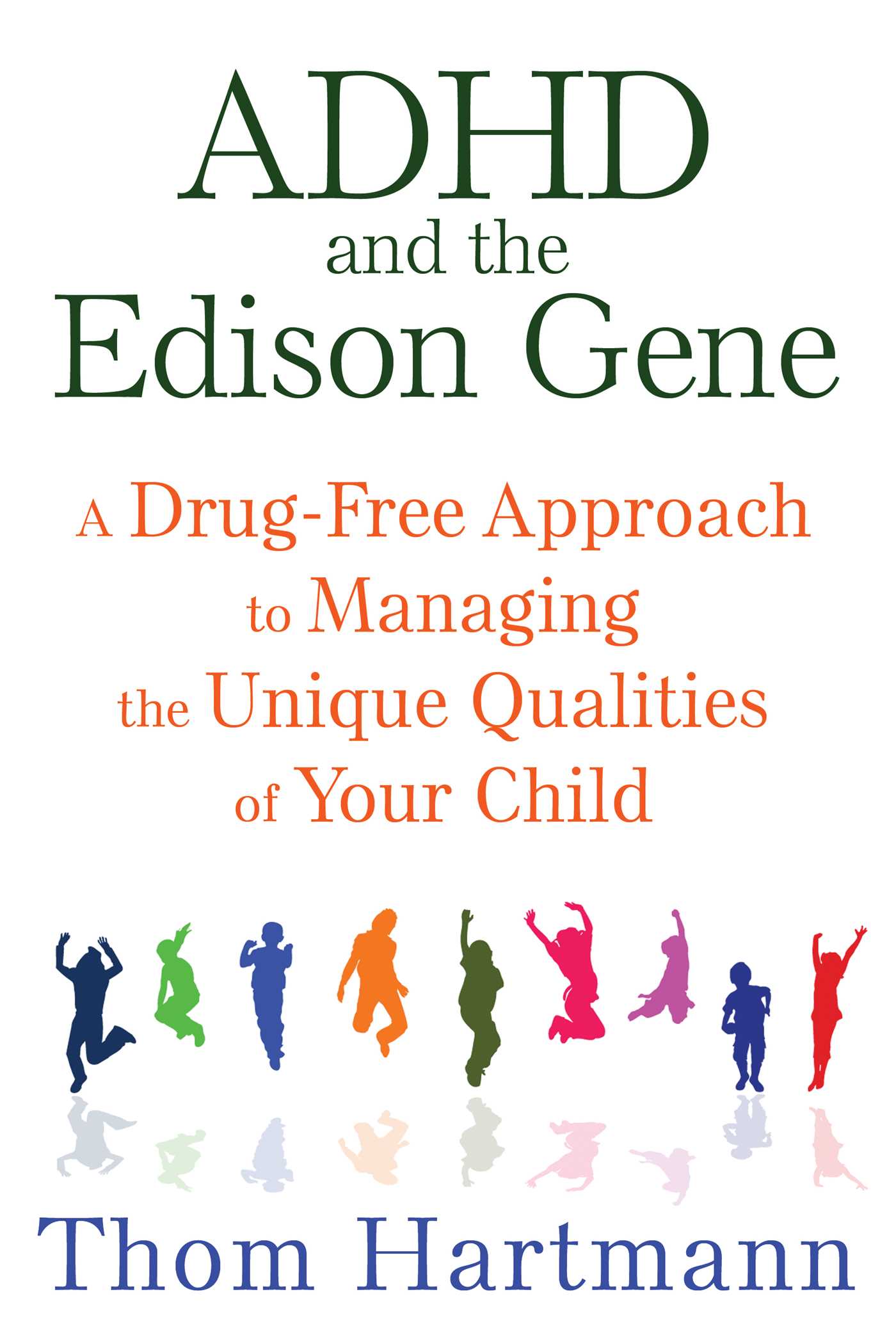 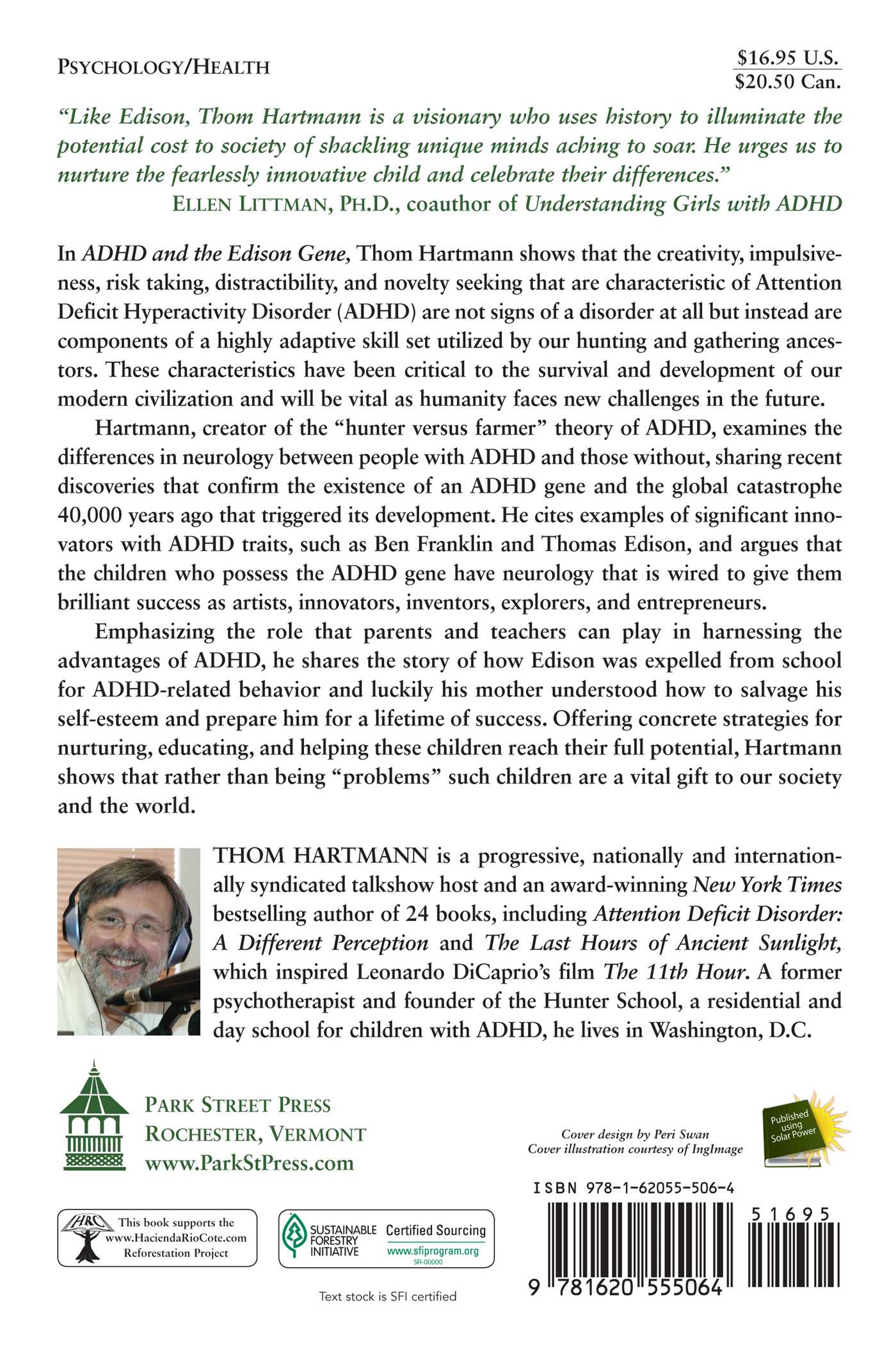 ADHD and the Edison Gene

ADHD and the Edison Gene