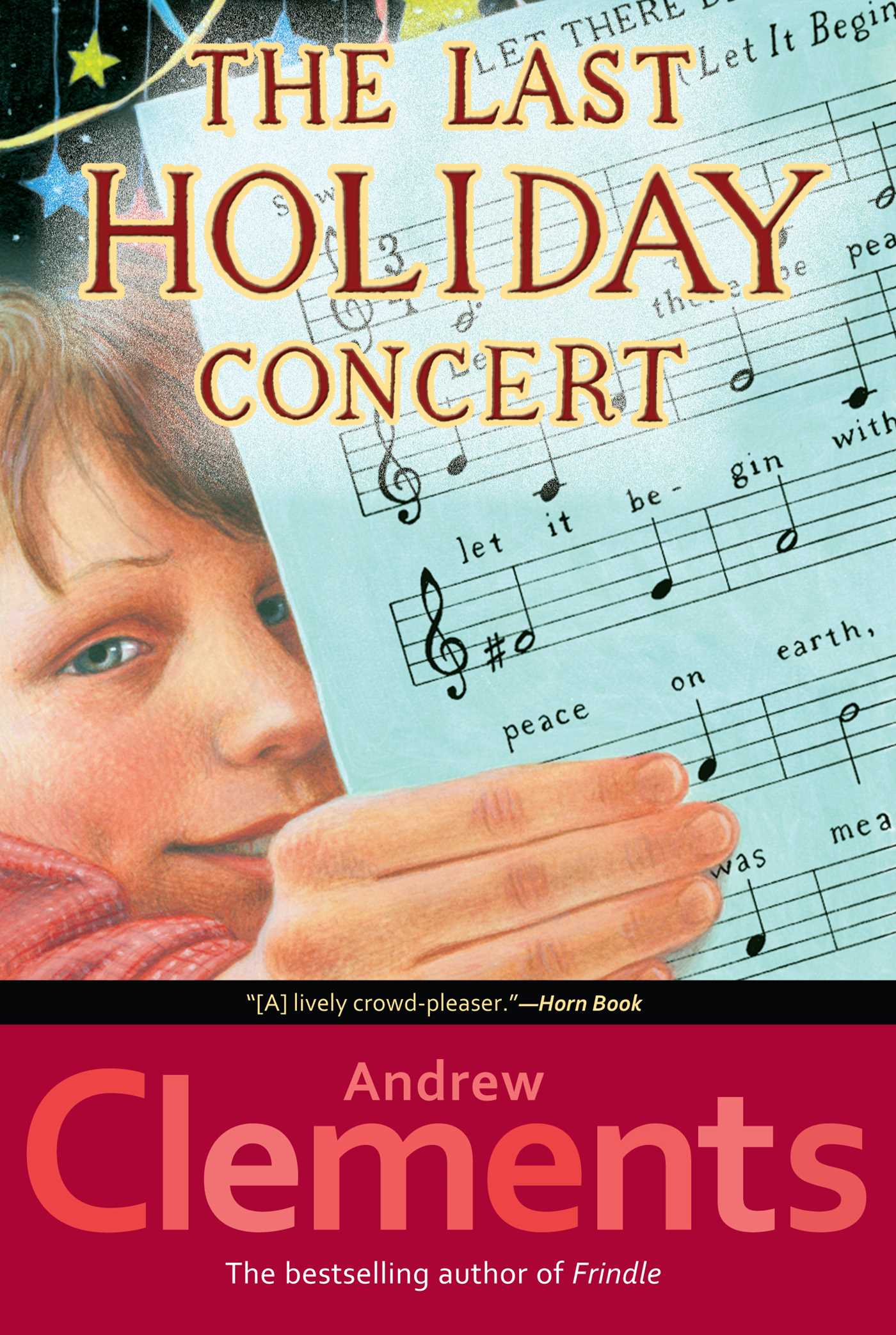 A visit with author Andrew Clements

By Andrew Clements
LIST PRICE £4.99
PRICE MAY VARY BY RETAILER

For Hart Evans, being the most popular kid in sixth grade has its advantages. Kids look up to him, and all the teachers let him get away with anything -- all the teachers except the chorus director, Mr. Meinert. When Hart's errant rubber band hits Mr. Meinert on the neck during chorus practice, it's the last straw for the chorus director, who's just learned he's about to lose his job due to budget cuts. So he tells the class they can produce the big holiday concert on their own. Or not. It's all up to them. And who gets elected to run the show? The popular Mr. Hart Evans.
Hart soon discovers there's a big difference between popularity and leadership, and to his surprise, discovers something else as well -- it's really important to him that this be the best holiday concert ever, and even more important, that it not be the last.

Andrew Clements has written a number of books for children, including three novels about school life. He taught in public schools near Chicago for seven years before moving east to begin a career in publishing. The idea for Frindle grew out of a talk that he gave to second graders. He says that "Frindle is about discovering the true nature of words, language, thought, community and learning, and about the life that surges through the corridors and classrooms every day." Andrew Clements now writes full-time and lives in central Massachusetts with his wife and their four children.

Ôªø
"Clements is a master at taking elements of relatively common school situations and turning them into masterful stories with truly engaging characters....[’ÄäThis story] will leave youngsters teeming with emotion."
-- School Library Journal

By Andrew Clements
LIST PRICE £4.99
PRICE MAY VARY BY RETAILER

SEE ALL
See more by Andrew Clements
Thank you for signing up, fellow book lover!