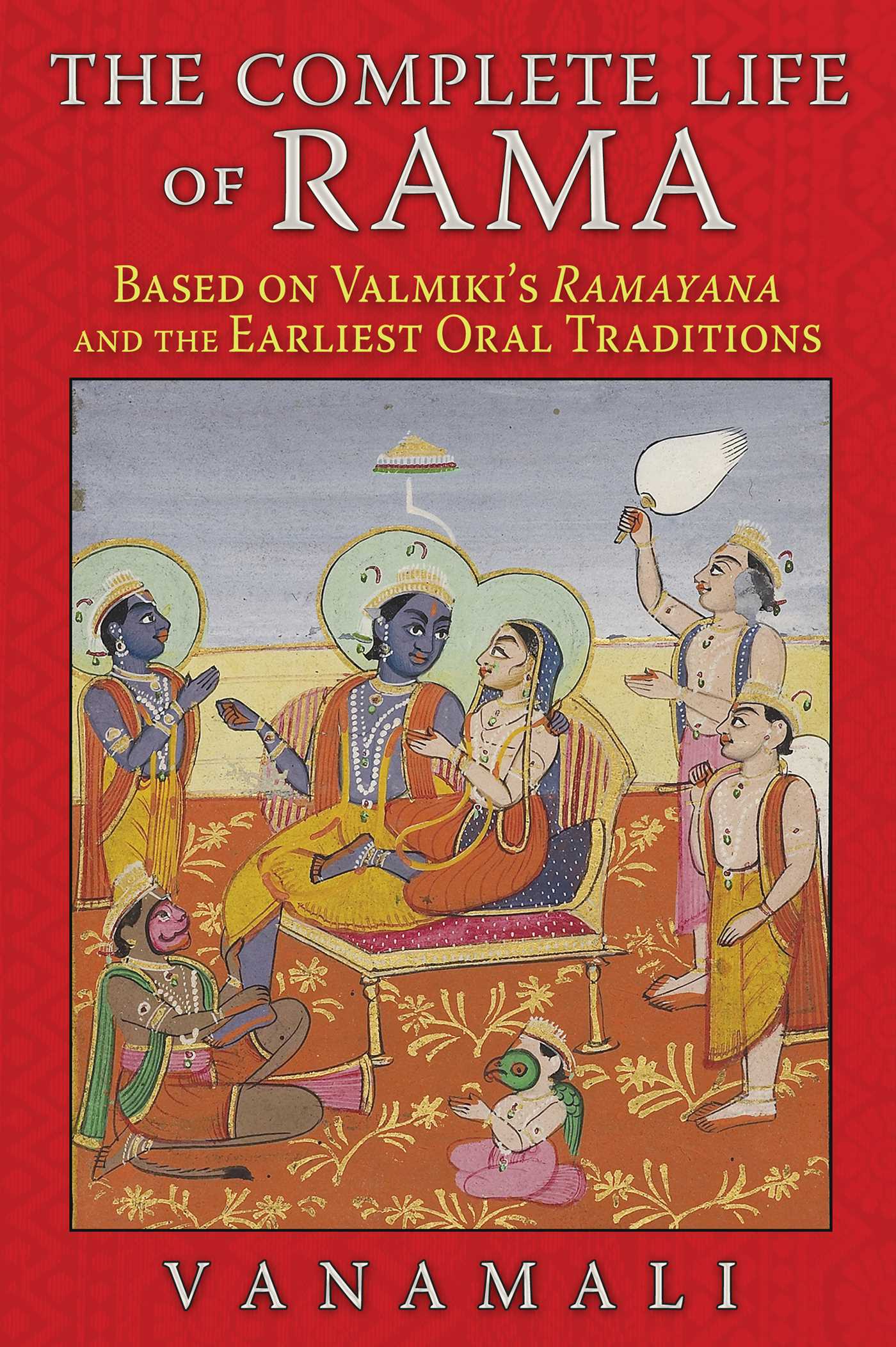 Based on Valmiki's Ramayana and the Earliest Oral Traditions

Based on Valmiki's Ramayana and the Earliest Oral Traditions