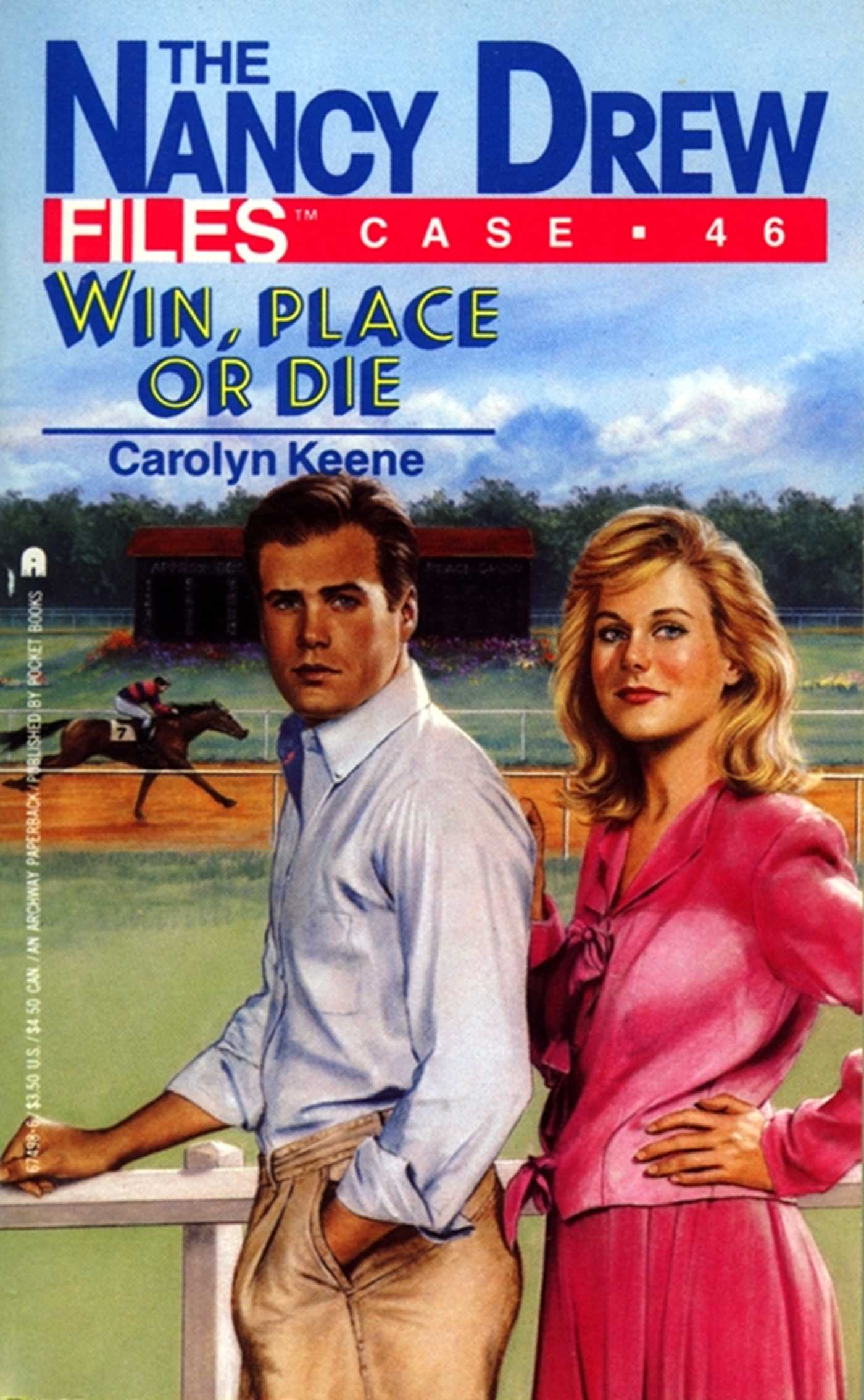 Nancy goes to the Kentucky Derby -- where death is the dark horse.
When Carson Drew invests in a Derby entry called Pied Piper, Nancy and Bess fly to the big event. The favorite is Toot Sweet, but during a workout an accident nearly takes the horse's jockey out of the running. Later, while racing, the jockey takes a nasty spill, and Nancy is sure the real cause is foul play. The teen sleuth sets out to track a treacherous opponent at the world-famous Run for the Roses -- only to find she's a sure thing to hit the finish line dead last.