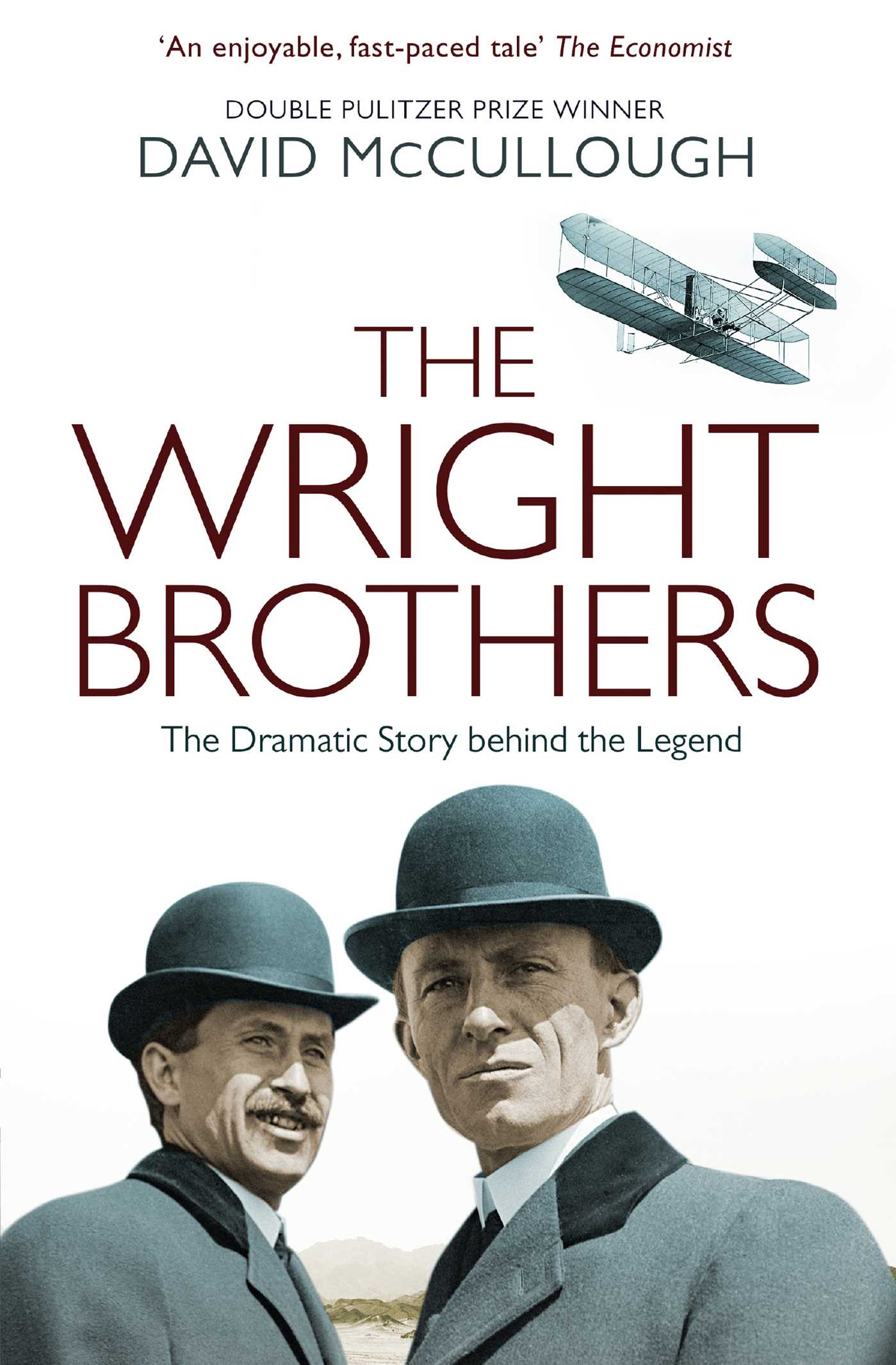 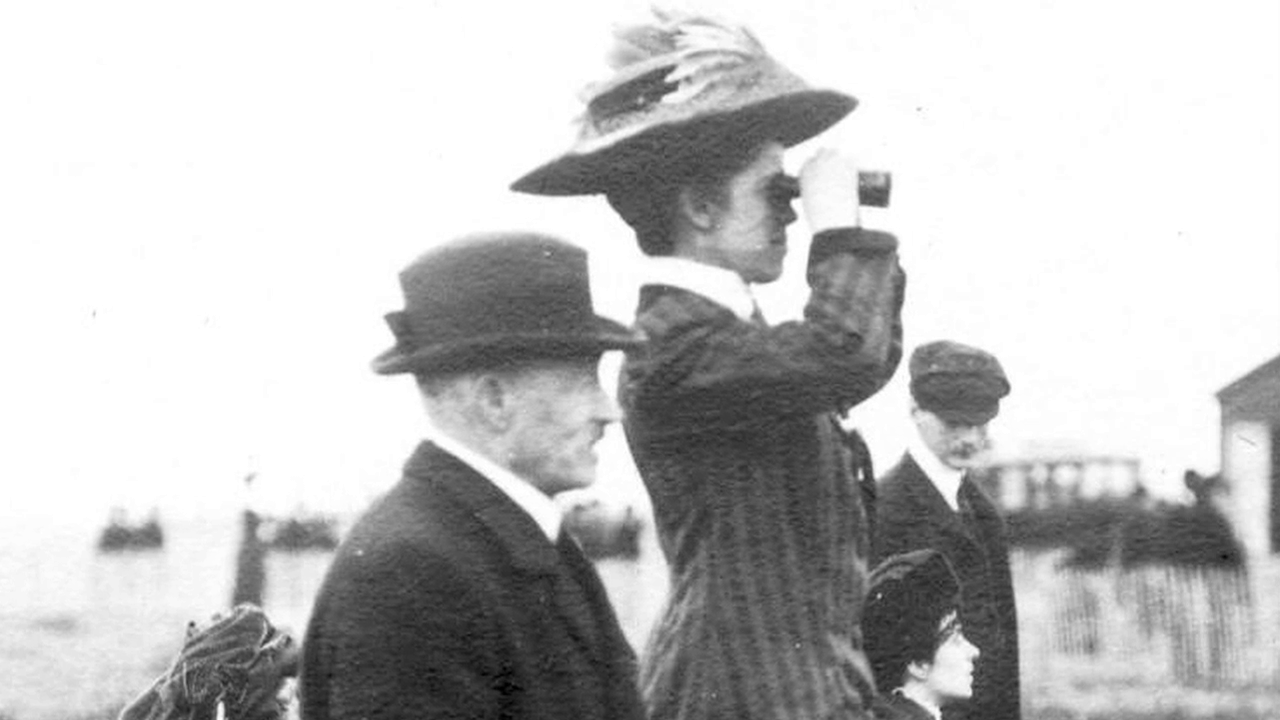 History in Five: David McCullough on the Wright Brothers

David McCullough Wishes He Had This Talent

By David McCullough
LIST PRICE £6.99
PRICE MAY VARY BY RETAILER

By David McCullough
LIST PRICE £6.99
PRICE MAY VARY BY RETAILER