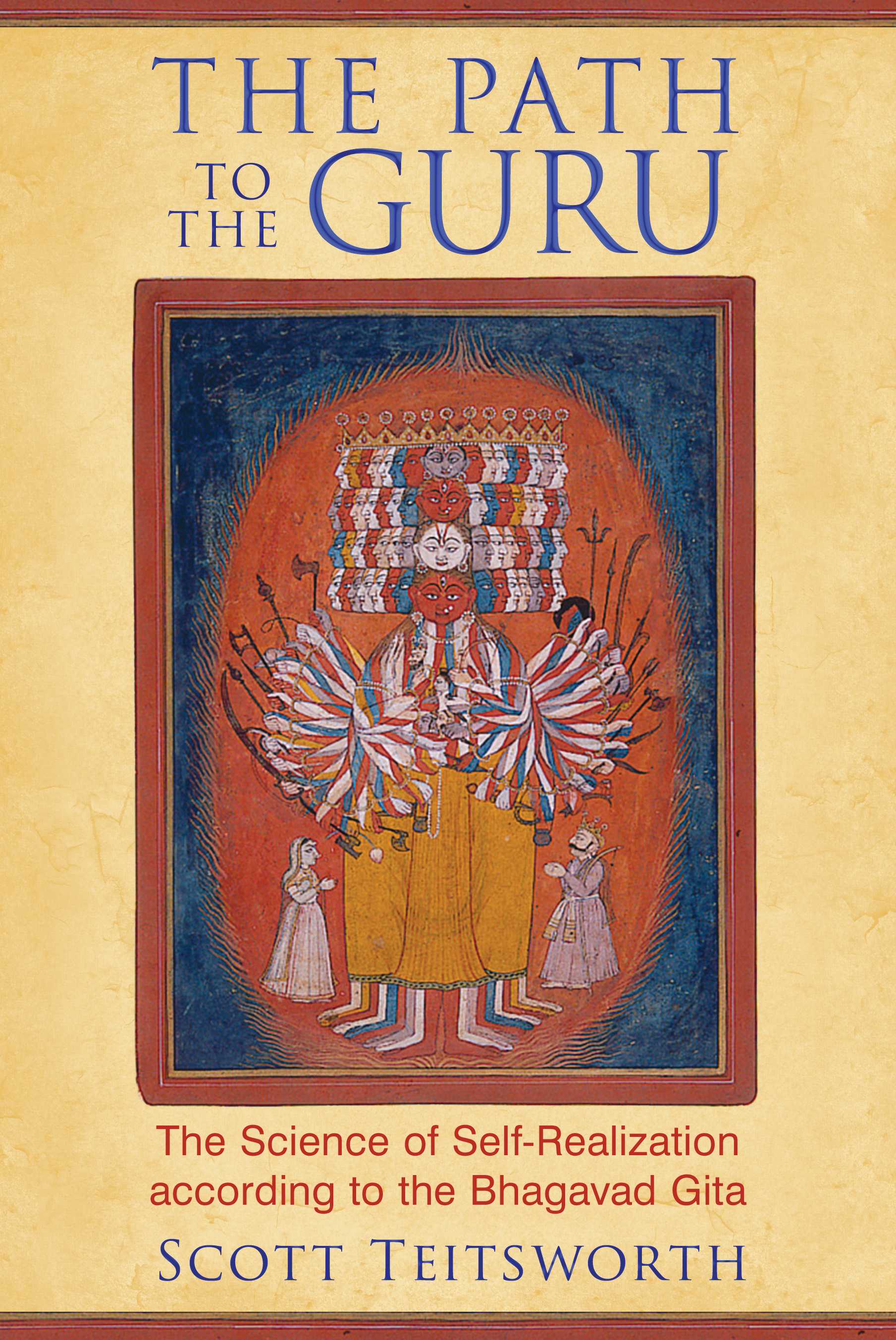 The Path to the Guru

The Science of Self-Realization according to the Bhagavad Gita

The Path to the Guru

The Science of Self-Realization according to the Bhagavad Gita