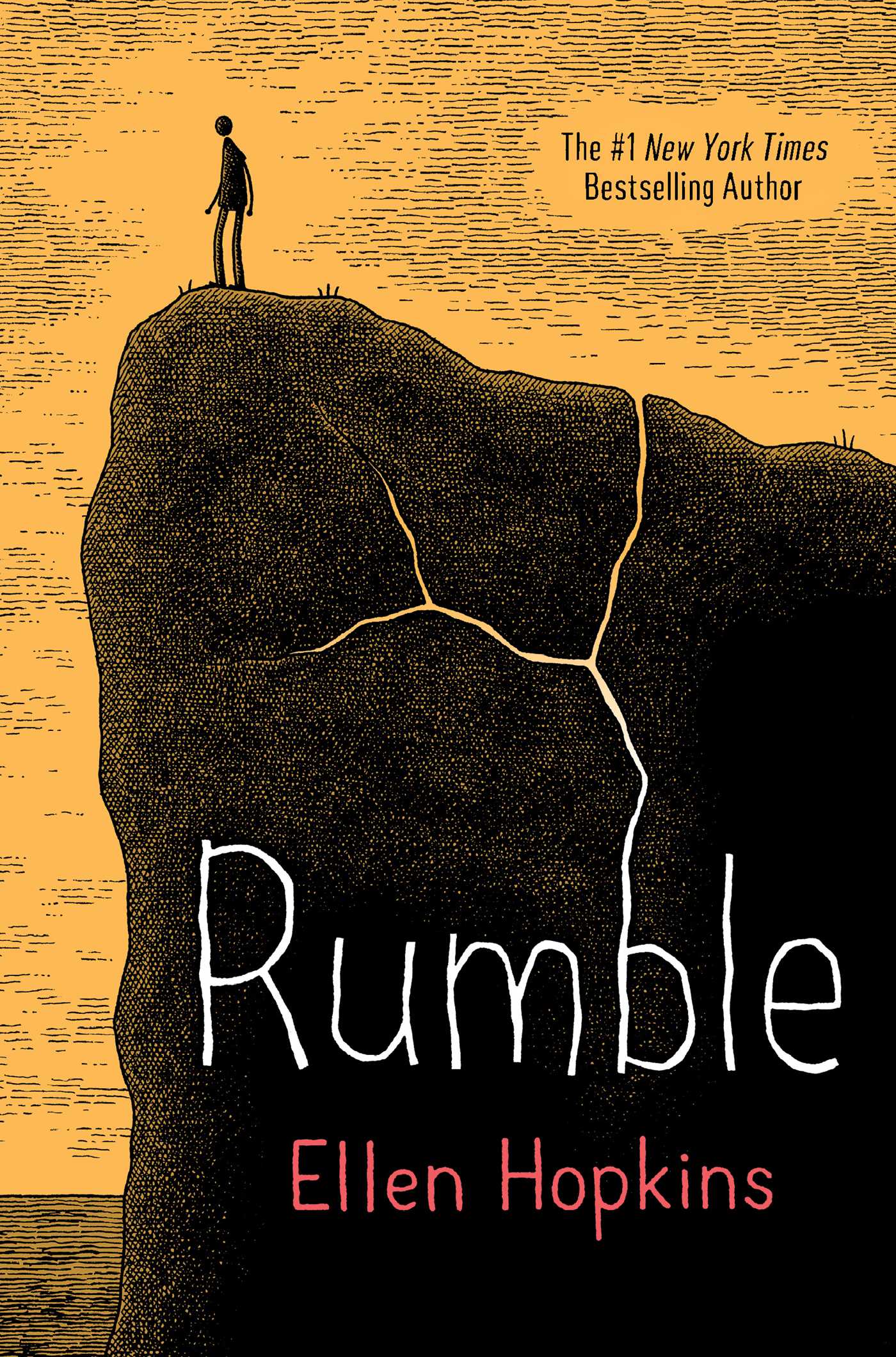 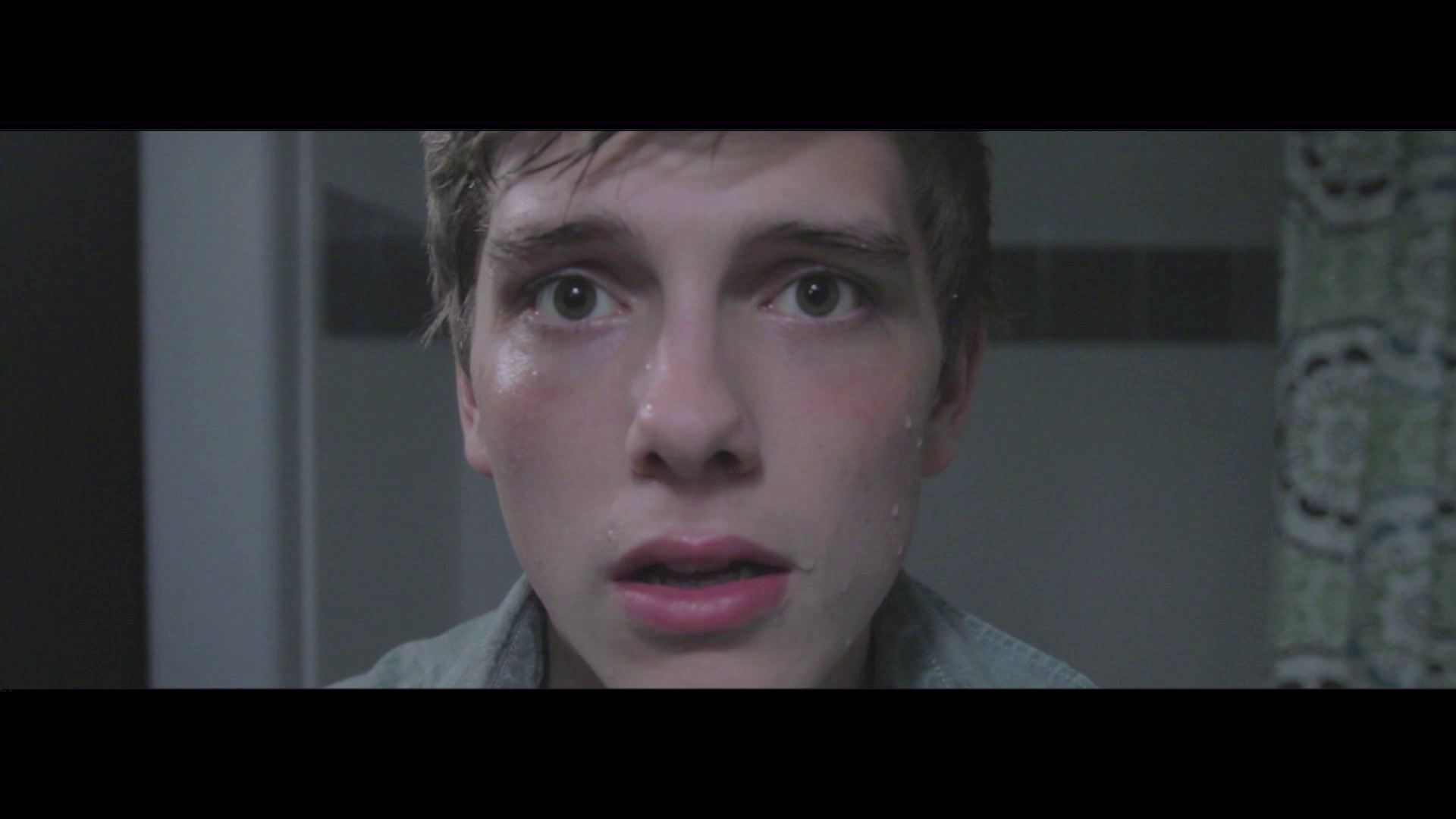 By Ellen Hopkins
LIST PRICE £4.99
PRICE MAY VARY BY RETAILER

Does it get better? The New York Times bestselling author of Crank and Tricks explores the highly charged landscapes of bullying and forgiveness in this “strong and worthy” (Kirkus Reviews) novel.

His younger brother Luke was bullied mercilessly after one of Matt’s friends outed Luke to the whole school, and when Luke called Matt—on the brink of suicide—Matt was too wrapped up in his new girlfriend to answer the phone. Now Luke is gone, and Matt’s family is falling apart.

No matter what his girlfriend Hayden says about forgiveness, there’s no way Matt’s letting those he blames off the hook—including himself. As Matt spirals further into bitterness, he risks losing Hayden, the love of his life. But when her father begins to pressure the school board into banning books because of their homosexual content, he begins to wonder if he and Hayden ever had anything in common.

With brilliant sensitivity and emotional resonance, bestselling author Ellen Hopkins’s Rumble explores bullying and suicide in a powerful story that examines the value of forgiveness and reconciliation.

A Reading Group Guide for

Reeling from the death of his younger brother who was bullied into committing suicide, Matt Turner does not have faith in anything—not the people around him, the idea that life will get better, or a higher power. He has lost one of his closest friends, whom he blames for his brother’s death, and struggles to hold his relationship together with his girlfriend, who belongs to a Christian group he also holds responsible. His father, too, is to blame. Matt is determined to “live big and go out with a huge bang.” He finds some comfort in visiting his uncle’s shooting range with his new friend, Alexa, where he practices shooting his Glock; however, when a dreadful incident occurs at the shooting range, Matt is forced to rethink his rage and faith and learns forgiveness begins with letting go of one’s own guilt.

1. In small groups, discuss a time you felt guilty about something that happened and you had a difficult time forgiving yourself. What happened to help you get over the guilt?

2. Discuss the importance of forgiveness. Should we always forgive people, regardless of what they did? Why or why not? Are some acts unforgivable? Explain.

1. Who does Matt hold responsible for Luke’s death? Do you think his anger is justified?

2. Why is Matt so cynical toward faith? Is his cynicism justified? Why or why not?

3. Describe Matt’s relationship with Hayden. Discuss how their relationship changes throughout the story. Use evidence from the story to support your answer.

4. Why does Matt feel guilty about Luke’s death?

5. Compare and contrast Hayden and Alexa. Is one girl more likeable than the other? Explain.

6. Hayden and Alexa were friends at one time. What happened to their relationship? Who was to blame for the broken friendship?

8. Who is Lorelei and what role does she play in the story? How does Matt feel about her? Is she a likeable character?

9. Why does Matt visit his uncle? What happens to his uncle and how does this event impact Matt?

10. Why does Matt’s teacher ask him to attend a school board meeting? Why is Matt eager to go? Does he go? Explain.

11. What advice does Martha give Matt? Does it help?

12. What happens to Uncle Jessie and why does he suddenly marry Quin?

13. Who is Vince and why does Matt blame him for Luke’s death? What does Matt learn about Vince’s role in Luke’s death, and how does this new information impact Matt?

14. Gus plays a pivotal role in the story. What does the reader know about him early on? Is the role he ultimately plays surprising? Why or why not?

15. Alexa doesn’t come across in the beginning as likeable. How does the reader’s attitude toward Alexa change as the story develops? What events in the story contribute to this change in attitude?

1. Matt’s father is a basketball coach, and when he learns that his youngest son is gay, he refuses to let Luke on the team despite the fact that he is an outstanding player. What real-world evidence suggests that the athletic community is becoming more inclusive of all young people, regardless of their sexual orientation? What evidence demonstrates that challenges remain?

2. Has social media made bullying easier or more frequent? What steps should young people take should they find evidence that one of their friends, classmates, or a family member is being bullied or harassed online?

3. Matt blames others for his brother’s death, but he also carries his own guilt. Why is it important for Matt to forgive himself?

4. Discuss the manner in which Matt’s father introduces Lorelei into the household. Is his behavior appropriate? Why or why not? How does Matt respond to her moving in?

5. Faith is a major theme in the story. Do you think it is important to have something to believe in?

This guide has been provided by Simon & Schuster for classroom, library, and reading group

Ellen Hopkins is the #1 New York Times bestselling author of fourteen young adult novels, as well as the adult novels Triangles, Collateral, and Love Lies Beneath. She lives with her family in Carson City, Nevada, where she has founded Ventana Sierra, a nonprofit youth housing and resource initiative. Visit her at EllenHopkins.com and on Facebook, and follow her on Twitter at @EllenHopkinsLit.

"Hopkins’s realistic, truthful approach to bullying, religion, and homosexuality make this a powerful story for even the most reluctant readers."

"Hopkins’ many fans... [will find] catharsis and comfort in her portrayal of teens facing and surviving myriad societal problems. Fans wait eagerly for the next Hopkins book, and this one will be no exception."

"Hopkins again tackles hot-button subjects through free verse, taking on cyberbullying, censorship, the role of religion, and the difficulties of veterans returning from war.... Hopkins expertly documents Matt’s increasing ability to accept and love others in his life, and eventually himself."

"The free verse is the perfect form to capture the intense emotions Matthew feels...and those who will find solace in Matthew’s journey, however, will certainly connect with this novel."

By Ellen Hopkins
LIST PRICE £4.99
PRICE MAY VARY BY RETAILER

SEE ALL
See more by Ellen Hopkins
Thank you for signing up, fellow book lover!