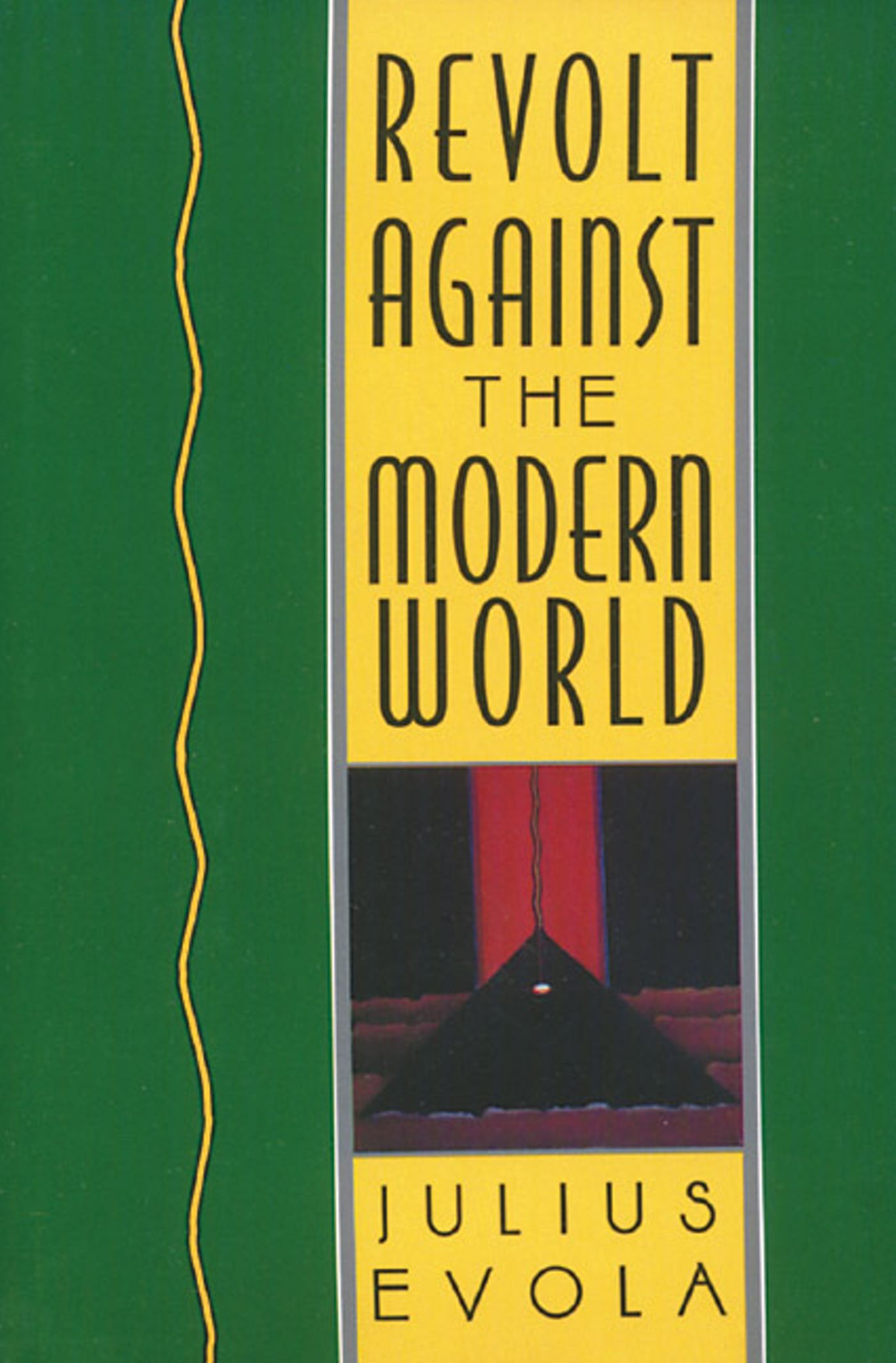 Revolt Against the Modern World

Politics, Religion, and Social Order in the Kali Yuga

Revolt Against the Modern World

Politics, Religion, and Social Order in the Kali Yuga