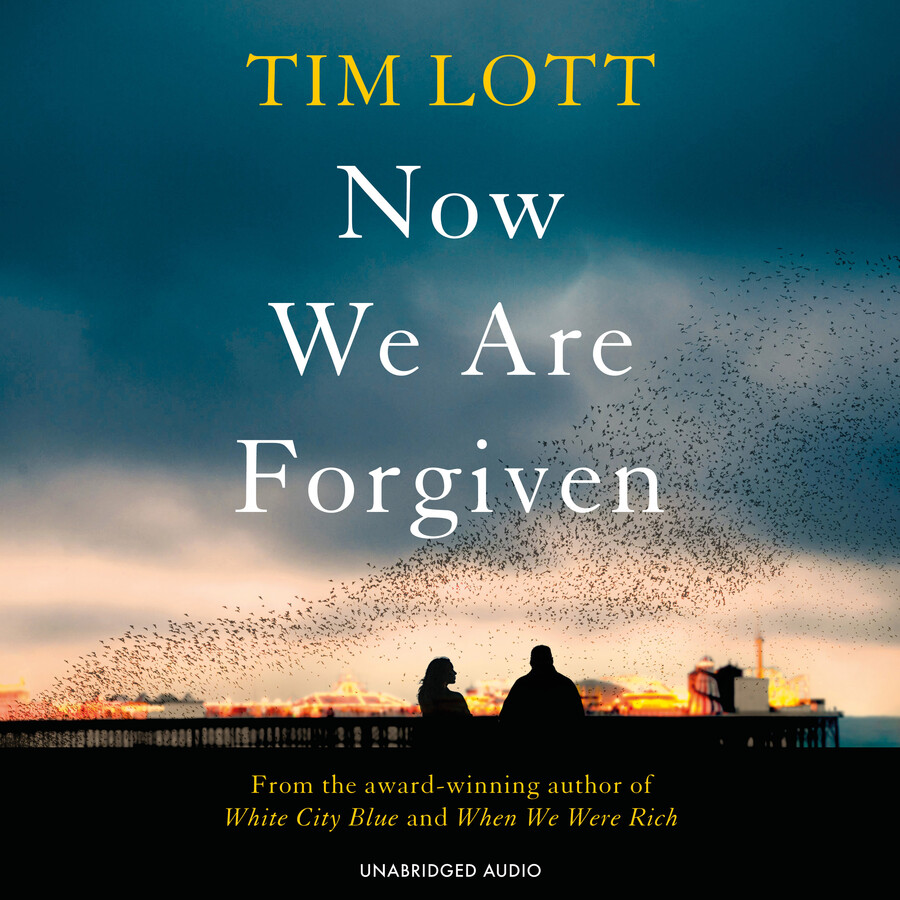 Now We Are Forgiven

By Tim Lott
LIST PRICE £14.40
PRICE MAY VARY BY RETAILER

Now We Are Forgiven

By Tim Lott
LIST PRICE £14.40
PRICE MAY VARY BY RETAILER