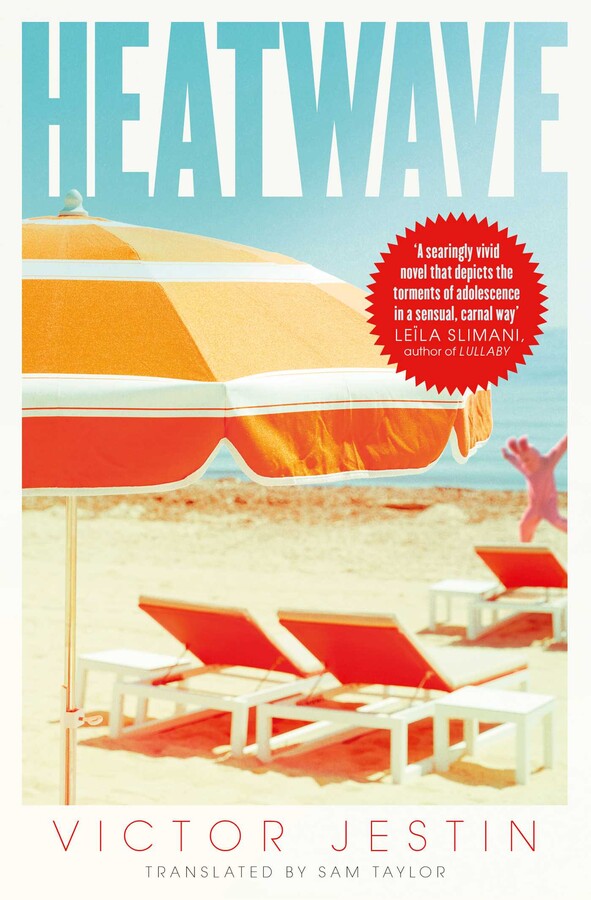 The most deliciously dark beach read of the summer

By Victor Jestin
LIST PRICE £8.99
PRICE MAY VARY BY RETAILER

The most deliciously dark beach read of the summer

By Victor Jestin
LIST PRICE £8.99
PRICE MAY VARY BY RETAILER