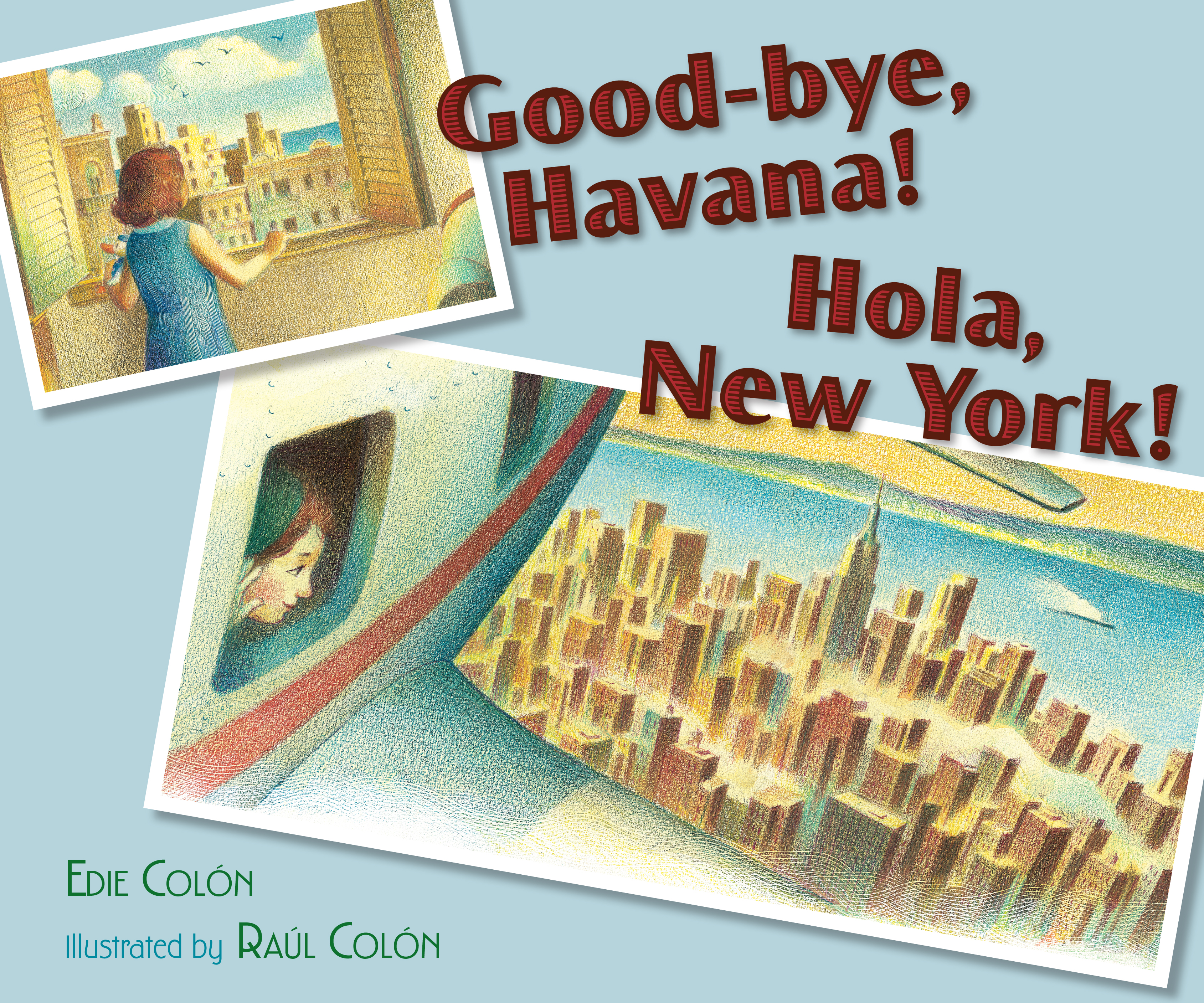 “Lush, evocative.” —School Library Journal
“Raul Colón’s art…has a sweetness that’s sometimes tinged with anxiety, sometimes with hope. A fine addition to books about the immigrant experience.” —Booklist
“This gentle look back at an important time will also speak to contemporary children whose families are starting anew in the United States.” —Publishers Weekly

When five year old Gabriella hears talk of Castro and something called revolution in her home in Cuba, she doesn't understand. Then when her parents leave suddenly and she remains with her grandparents, life isn't the same. Soon the day comes when she goes to live with her parents in a new place called the Bronx. It isn't warm like Havana, and there is traffic not the ocean outside her window. Their life is different- it snows in the winter and the food at school is hot dogs and macaroni. What will it take for the Bronx to feel like home? 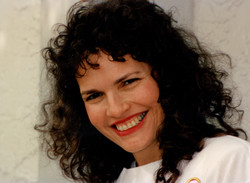 Edie Colón is an elementary school teacher in New York state.  She emigrated from Cuba at age 5. This story is based on her childhood.

Good-bye, Havana! Hola, New York!
Edie Colón, illus. by Raúl Colón. S&S/Wiseman, $16.99 (32p) ISBN 978-1-4424-0674-2
Edie Colón's autobiographical story about making a new life in the Bronx after leaving Cuba in 1960 stars a six-year-old version of herself named Gabriella; Colón describes her journey, emotions, and adjustments to America in simple language. In his signature, almost pointillist style, Raúl Colón's earth-toned artwork imbues the story with a comforting texture and warmth, closely depicting the clothing, hair, and décor of the era. The dialogue is smoothly rendered in Spanish and English, and many Spanish words are defined on the final page. This gentle look back at an important time will also speak to contemporary children whose families are starting anew in the United States. Ages 4–8.

An immigrant tale builds on the author’s childhood experiences.

Six-year-old Gabriella and her parents leave Havana shortly after Castro’s takeover of Cuba and move to the Bronx. Adapting to life in a new country is daunting. After arriving in New York, Gabriella must adjust to vistas of city traffic instead of a beach scene outside her window, a new school, a new language and snow, something she’s never seen. Eventually, she makes friends, improves in English and awaits the day when her family will reunite with her beloved grandparents, still in Cuba: When that happens, her new house and new land truly feel like home again. The story is derived from the author’s own life and evokes tender memories, yet the narrator recounts her story in a flat and dispassionate voice and hurries events along. She also laces her reminiscences with Spanish words and sentences, which are translated immediately afterward in context, making for awkward pacing. The author wisely downplays politics in this picture book, but readers might enjoy learning more about Gabriella’s new experiences; for example, what was it like to play in snow for the first time? Fortunately for Gabriella and the author, she seems to have settled in easily and well. The true charm here is in the artwork, lushly rendered by Colón’s husband. His signature soft, muted watercolor-and-pencil style befits the nostalgic theme...

Edie Colón, wife of illustrator Raul, bases this fictional story on her own coming-to-America experience
from Castro’s Cuba. As a six-year-old, Gabriella isn’t sure what revolution means. But soon enough, it
begins to affect her family: her grandparents’ restaurant is confiscated, and her parents leave to make a
home in the U.S. As much as she loves her grandparents, she is relieved when her father returns for her, not really understanding how different her life in America is going to be. Everything changes for
Gabriella: language, climate, sights, sounds, and smells. Slowly, though, she adjusts, and when her dearly missed grandparents arrive, her new surroundings finally feel like home. This story is a poignant
reminiscence of a child who is buffeted by forces beyond her control and adjusts rather well to a
reconstructed life. Raul Colón’s art, rendered in his familiar style, in watercolor, colored pencil, and
lithographic pencil, has a sweetness that’s sometimes tinged with anxiety, sometimes with hope. A fine
addition to books about the immigrant experience.

After Castro confiscates her father’s restaurant, Gabriella’s parents leave Cuba for New York to settle in the Bronx. Unaware of the reason for their departure or its consequences, Gabriella stays with her grandparents. Several weeks later, her father returns and takes her to her new home. “She missed her toys, the sound of the beach, and Abuelita and Abito.” She cries the first day of school; “Miss Lepoor kept talking to Gabriella, but Gabriella did not understand.” This picture book chronicles the year in which Gabriella learns English, makes friends, and acclimates to her new life. One year and seven months after her parents immigrate, both Cuban grandparents join the family in America. Youngsters will gain insight into the immigrant experience as well as the Cuban revolution through the simple, heartfelt narration. Lush, evocative watercolor and colored-pencil artwork captures the warmth of the child’s family as well as the contrast between the tropical beauty and unrest of her homeland and the wintry New York landscape. Pair this book with Rosemary Wells and Secundino Fernandez’s My Havana (Candlewick, 2010), which is a more detailed account of a six-year-old boy’s exodus for similar reasons.
School Library Journal, September 2011