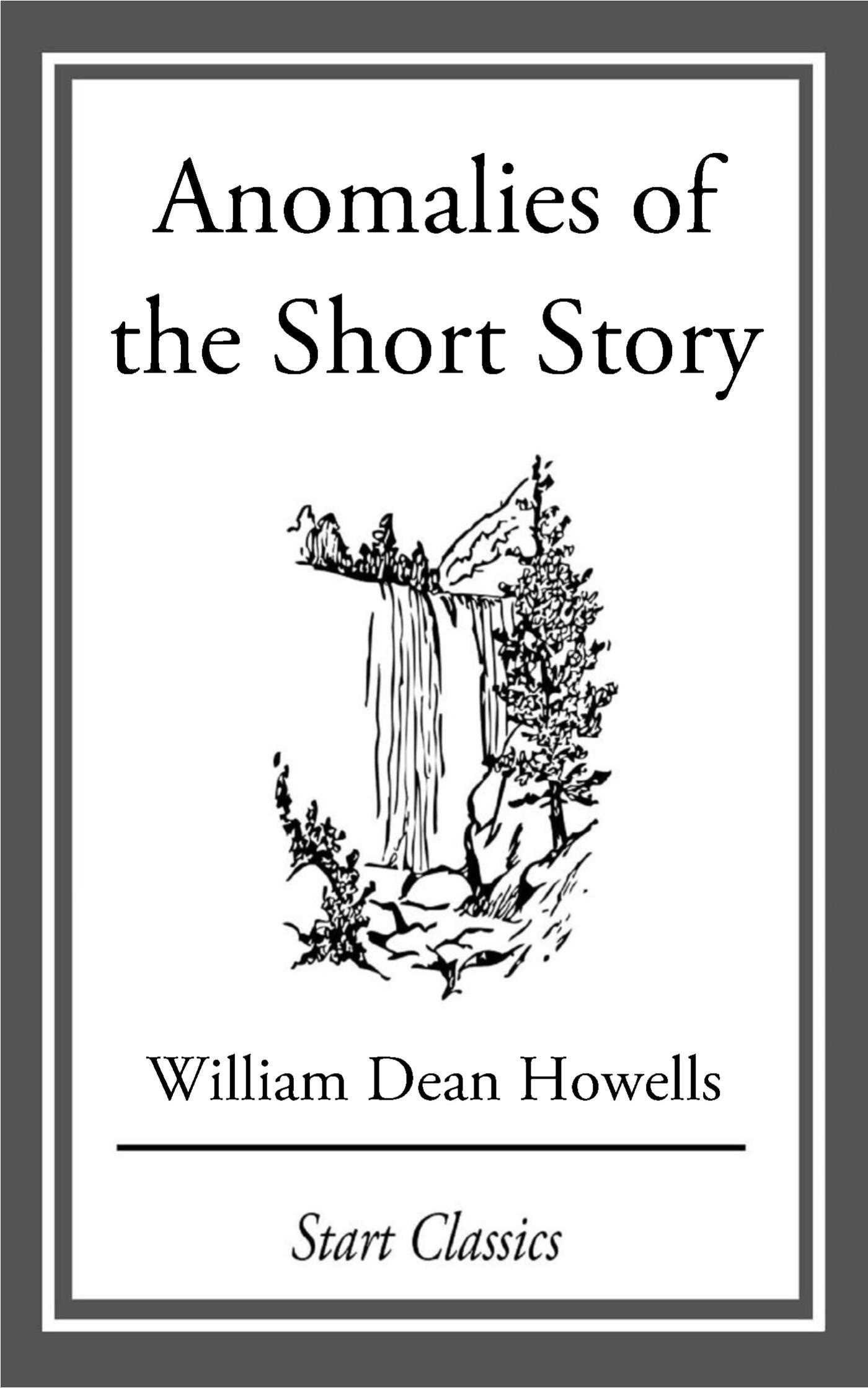 Anomalies of the Short Story

From 'Literature and Life'

William Dean Howells (March 1, 1837 - May 11, 1920) was an American realist author and literary critic... In 1858, he began to work at the Ohio State Journal where he wrote poetry, short stories, and also translated pieces from French, Spanish, and German. He avidly studied German and other languages and was greatly interested in Heinrich Heine. In 1860, he visited Boston and met with American writers James Thomas Fields, James Russell Lowell, Oliver Wendell Holmes, Nathaniel Hawthorne, Henry David Thoreau, and Ralph Waldo Emerson. Said to be rewarded for a biography of Abraham Lincoln used during the election of 1860, he gained a consulship in Venice. On Christmas Eve 1862, he married Elinor Mead at the American embassy in Paris. Upon returning to the U.S., he wrote for various magazines, including Atlantic Monthly and Harper's Magazine. From 1866, he became an assistant editor for the Atlantic Monthly and was made editor in 1871, remaining in the position until 1881. In 1869, he first met Mark Twain, which sparked a longtime friendship. Even more important for the development of his literary style--his advocacy of Realism--was his relationship with the journalist Jonathan Baxter Harrison, who in the 1870s wrote a series of articles for the Atlantic Monthly on the lives of ordinary Americans. He wrote his first novel, Their Wedding Journey, in 1872, but his literary reputation took off with the realist novel A Modern Instance, published in 1882, which described the decay of a marriage. His 1885 novel The Rise of Silas Lapham is perhaps his best known, describing the rise and fall of an American entrepreneur in the paint business. His socialviews were also strongly reflected in the novels Annie Kilburn (1888) and A Hazard of New Fortunes (1890). He was particularly outraged by the trials resulting from the Haymarket Riot

Anomalies of the Short Story

From 'Literature and Life'

SEE ALL
See more by William Dean Howells
Thank you for signing up, fellow book lover!