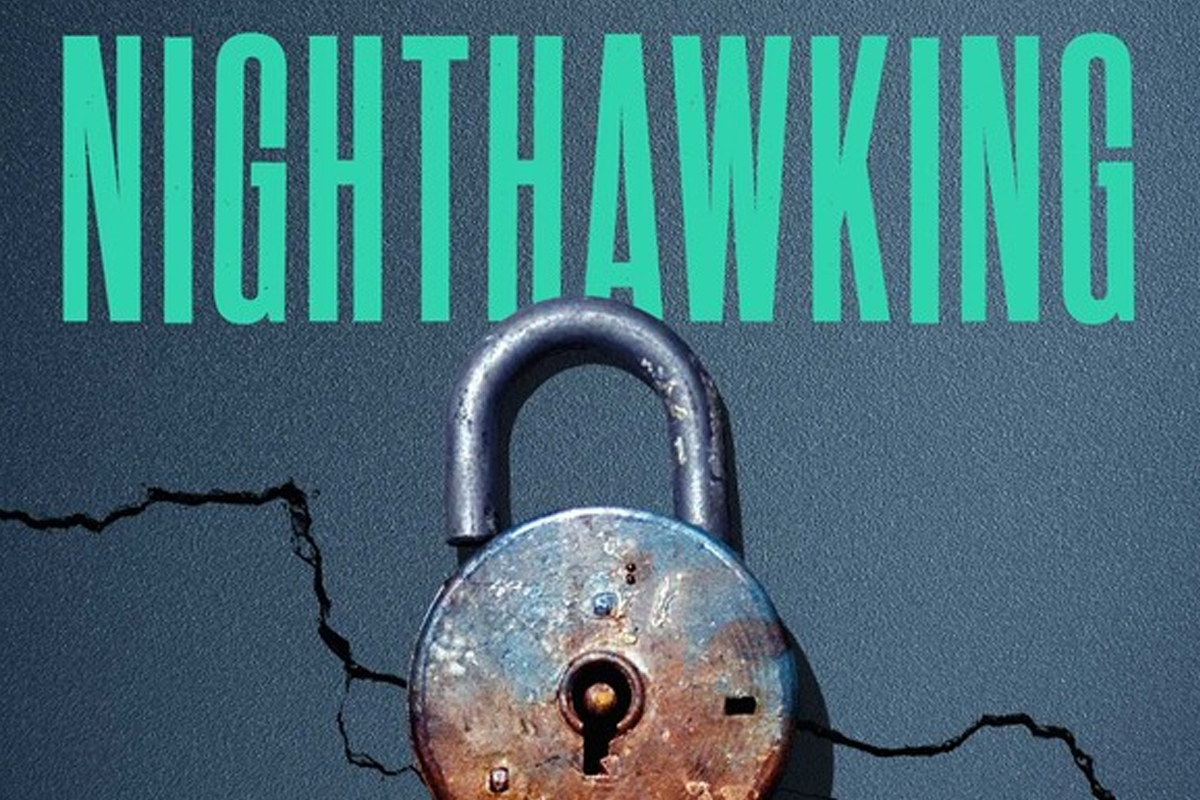 Five gay characters from crime fiction you might have missed

When I first created DS Adam Tyler, the only thing I was sure of about him was that he would be gay. Having grown up in the 1980s with very few gay heroes (i.e. none!) in the books I was reading, I wanted to try and redress the balance. But it turned out, after a bit of research, that there were a few out there who I’d completely missed. So, in homage to the pioneers who were there long before me, here are five memorable gay characters from crime fiction that you might have missed.

Joseph Hansen’s Dave Brandstetter is a hero cut from traditional cloth in all ways but one – he’s openly gay (or homosexual; apparently Hansen hated the term gay). Start with Fadeout (1970) where Brandstetter, an insurance investigator, looks into the disappearance of a local radio personality. It’s a clever and compelling story and incredibly brave considering when it was written. The series ran for twenty years and I wish I’d discovered it sooner.

Jonathan Kellerman’s forensic psychologist, Alex Delaware, might be the star of the show, but his supporting hero, Sturgis, is an LAPD career police officer who often steps in to save Delaware when he gets into trouble. He’s a big bear of a man who breaks a lot of the early stereotypes for the way gay men are portrayed in fiction. I gather he appears in all 34 of the Delaware novels, from When the Bough Breaks (1985) right up to the latest, which, by my reckoning, makes him the longest running gay character in a mystery series ever.

Michael Nava’s Rios novels are serious, brooding crime thrillers set against the backdrop of 1980s San Francisco, and as such they unashamedly tackle the thornier issues of gay life – drugs, alcohol and the AIDS crisis. There’s a poetic flair to Nava’s writing though, and the flawed but engaging young criminal lawyer Henry Rios is a remarkable character, both endearing and brilliant. Start with The Little Death (1986).

Val McDermid is probably more famous for her heroes Tony Hill and Karen Pirie, but her first creation was the freelance journalist and investigator Lindsay Gordon who, in the opening pages of Report for Murder (1987), describes herself as ‘a cynical socialist lesbian feminist’. She might well be all these things but she’s also empathetic, self-conscious, and spends time questioning the moral decisions she makes in her day job. She’s an unforgettable gay protagonist sometimes overlooked in favour of her more famous successors.

Hap and Leonard have been raising hell across Texas for thirty years now. Hap Collins is the sensitive, brooding working-class labourer who avoids violence at almost any cost; Leonard Pine, the gay black Vietnam veteran with a violent streak. Do yourself a favour and check out Joe R. Lansdale’s Savage Season (1990), a book chock full of memorable characters, sharp dialogue, and dark suspense. 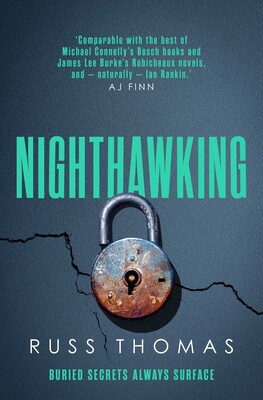 The new must-read thriller from the bestselling author of Firewatching

'A riveting follow-up to Firewatching' HEAT

NO SECRET CAN STAY BURIED FOREVER​

Sheffield’s Botanical Gardens is an oasis of peace – until one morning when the body of a young woman is found there, buried in a quiet corner. Police determine that she’s been there for months and would have gone undiscovered for years – except someone returned in the dead of night to dig her up.

DS Adam Tyler and his team have many questions to answer – who is the victim? Who killed her and hid her body? And who dug her up?

Tyler’s investigation draws him into the secretive world of nighthawkers: treasure-hunters who operate under cover of darkness, seeking the lost and valuable . . . and willing to kill to keep what they find.

The new must-read thriller from the bestselling author of FIREWATCHING

'I’ve got a new man in my life. His name is Adam Tyler. Yorkshireman. Enjoys cold drinks and colder cases. Hangs out in exceptional debut novels and exceptionaller sequels.  Firewatching and Nighthawking are comparable with the best of Michael Connelly’s Bosch books and James Lee Burke’s Robicheaux novels, and – naturally – Ian Rankin; but there’s an elegiac quality here that reminds me of Kate Atkinson’s Jackson Brodie titles and the Dublin Murder Squad novels by Tana French' AJ FINN

'I loved it! Nighthawking turns Sheffield into a dark and terrifying underworld, and the plot is wonderfully fresh and original' KATE RHODES

'Superb. Every part of Nighthawking is so well woven together . . . the end dragged me around and spat me out a broken man. Highly recommended' JAMES DELARGY

'In the clever and compulsive Firewatching, DS Adam Tyler navigates a complex cast of villains and victims in a cold case that suddenly turns very, very hot' LOUISE CANDLISH

'A fantastic read with a plot that left me guessing and a cast of very real and well imagined characters.' JAMES DELARGY

'Intelligent, pacy and compelling, it's everything you could want from a crime novel' SARAH WARD, author of the DC Childs mysteries