The courtroom lingo you need to know 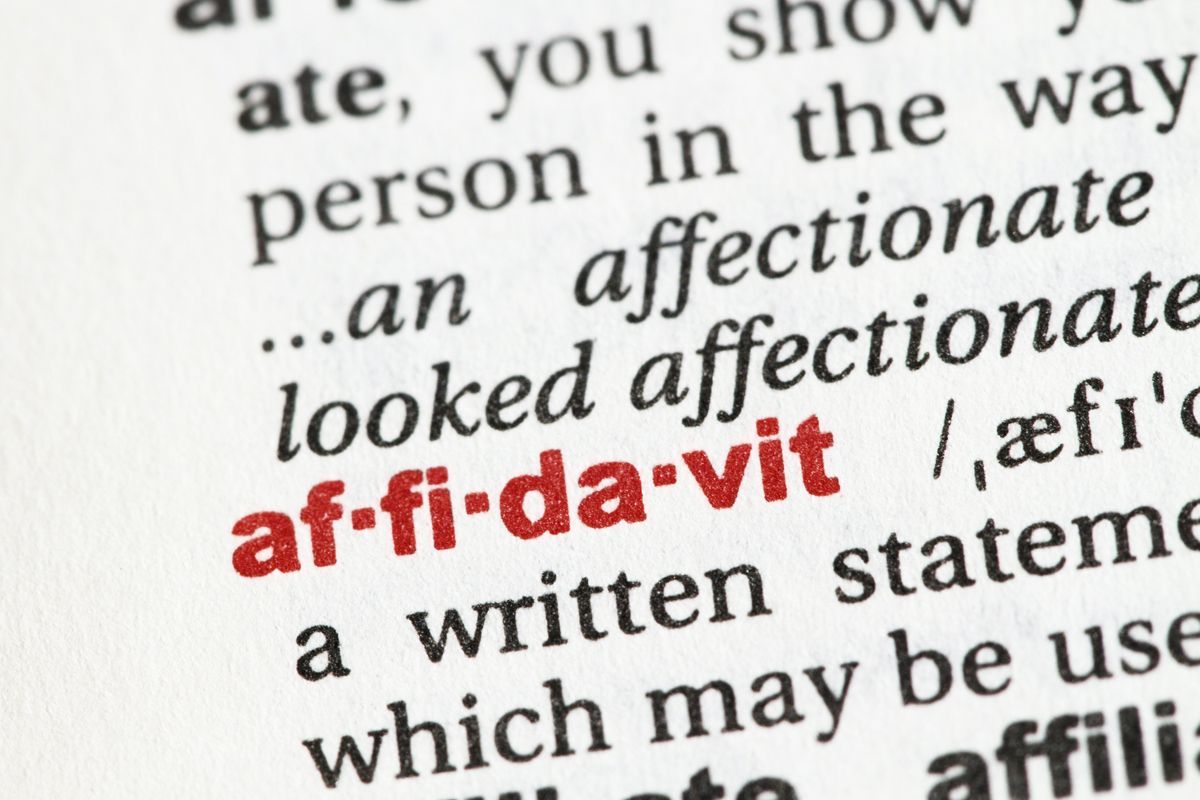 While we’re not legally entitled to practise the law here at The Likely Suspects HQ, watching hours of The Good Wife means we’ve got better courtroom banter than Alicia Florrick, Suits’ Mike Ross and Rumpole of the Bailey combined.

From affidavits to Alford pleas, check out our guide to the courtroom terminology we’ve picked up from a life spent watching too many legal dramas.

A sworn written statement from a witness. It lays out the evidence that a witness wants to give, and is the standard weapon for any TV legal bod stating their case.

An acquittal is when a defendant is set free from a charge of offence after a not-guilty verdict. Cue sighs of relief all round.

Is it possible to be guilty and not-guilty at the same time? In the confusing world of courtroom dramas, of course it is! Submitting an Alford plea allows a defendant to concede guilt without actually admitting they're guilty, usually to avoid harsh sentencing. Confused? So are we!

Even the most insidious of criminals must be considered innocent until receiving a guilty verdict. Prosecutors have to prove beyond reasonable doubt that a crime has been committed by the accused. The burden of proof is the critical point at which enough evidence has been amassed to lead to a conviction.

A deposition is the testimony of a witness taken outside open court. They require an officer present to ensure everything is said under oath.

A writ of habeas corpus is used to bring a prisoner before the court to determine if their detention is lawful. If a case isn’t going their way, legal teams will often dredge up old convictions in order to bring shocking new evidence to the table. In this day and age? Surely not!

Malfeasance
An example of dishonest, illegal or morally corrupt behaviour, especially by a person in authority. In this day and age? Surely not!

Mens rea
A fundamental principle of law is that a crime consists of both a mental and a physical element. You plan a crime, then you grab a baseball bat and make it happen. If a case can’t prove both criminal action and criminal intent, the defendant will be acquitted.

A recusal is the voluntary action by a judge or prosecutor to remove themselves from presiding in a case. Recusals are often based on things like bias, conflict of interest or prejudice. If a lawyer finds themself facing a tricky judge, they might go digging for dirt to ‘persuade’ said judge to recuse themselves.

Most characters on The Good Wife have had more subpoenas than hot dinners. It’s the process that directs a witness to give testimony or submit evidence in court, dramatically administered by handing over a pile of legal papers and shouting, ‘You’ve been served.’

Many crimes can only be brought to trial within a certain time frame. The statute of limitations refers to the time within which a lawsuit must be filed for criminal prosecution to begin.

So, there you have it: you’re now fluent in legalese, and it’s time to put your new knowledge to the test. We recommend reading Anatomy of a Scandal and Reputation by Sarah Vaughan for tense courtroom action with a UK flavour. Meanwhile, Kathy Reichs’ books are full of the intricate detail that can turn a case on its head with a shocking forensic revelation. 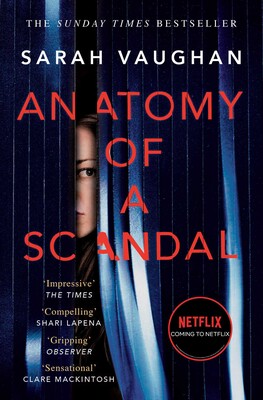 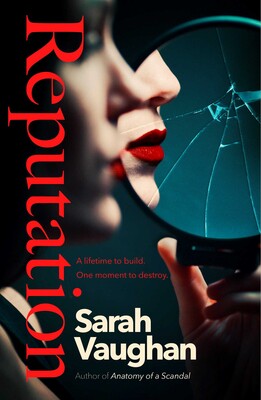 From the bestselling author of Anatomy of a Scandal, soon to be a major Netflix series… Reputation: it takes a lifetime to build and just one moment to destroy.
‘Sarah Vaughan has done it again. Superb’ Shari Lapena

Emma Webster is a respectable MP.

Emma Webster is a devoted mother.

Emma Webster is innocent of the murder of a tabloid journalist.

Emma Webster is a liar.

#Reputation: The story you tell about yourself. And the lies others choose to believe…

‘Tense. Gripping. And bang up to date. This is a rollercoaster of a book’ Imran Mahmood

‘A stylish, challenging thriller. Do yourself a favour and read this book’ Fiona Cummins

‘Sarah Vaughan has distilled the zeitgeist into a pulse-racing thriller. Gripping all the way’ Erin Kelly

‘I read Reputation in one sitting, which is my highest possible praise’ Bella Mackie

‘Sarah Vaughan has another smash hit on her hands. Reputation is nuanced, complex, and thought-provoking, while still being a gripping, fast-paced read’ Louise O’Neill

‘Sarah Vaughan does it again. Another taut, gripping thriller that also shines a light on some of the most important issues of the day' Bryony Gordon 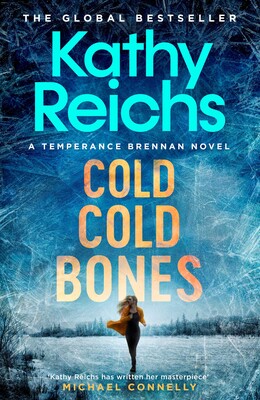 'This page-turning series never lets the reader down’ HARLAN COBEN

In a profession like this, you're bound to make enemies . . .

It all starts when Dr Temperance Brennan finds a box on her porch. Inside is a fresh human eyeball with GPS coordinates etched into it. They lead her to a macabre discovery in a Benedictine Monastery, and soon after she discovers a mummified corpse in a state park.

There seems to be no pattern to these killings, except that each mimics a killing connected to something a younger Tempe experienced, or barely escaped. Someone is targeting her, and she needs to figure out why before they strike again.

And then her daughter Katy disappears.

Someone is playing a dangerous game with Tempe.
And they won’t stop until they have taken everything from her . . .

Electrifying, heart-stopping and compulsive, this is Tempe’s most personal and dangerous case yet . . .

‘A thing of clever beauty – smart, scary, complicated, and engrossing from the first sentence' MICHAEL CONNELLY

‘Reanimates all the ghosts from Temperance Brennan’s forensic past until they thoroughly haunt her present . . . This page-turning series never lets the reader down’ HARLAN COBEN

'A mystery within a mystery that invites you to get into the action, complete with twisting turns and heart-stopping dives into the unknown . . . The crowning achievement of a master storyteller' NELSON DeMILLE

'Over the course of twenty books, Kathy Reichs and Tempe Brennan have thrilled readers with pacey, mazey tales . . . We readers are truly grateful' IAN RANKIN

‘Reichs, skilfully using the conventions of the mystery novel, forces the reader to face up to the obscene realities of death time and time again. At work and a play she gets under your skin’ THE TIMES

'A thrilling read from one of my favorite writers' KARIN SLAUGHTER

'One of the absolute best thrillers of the year! I can’t recall when this many twists have been so masterfully woven into a novel.' JEFFERY DEAVER