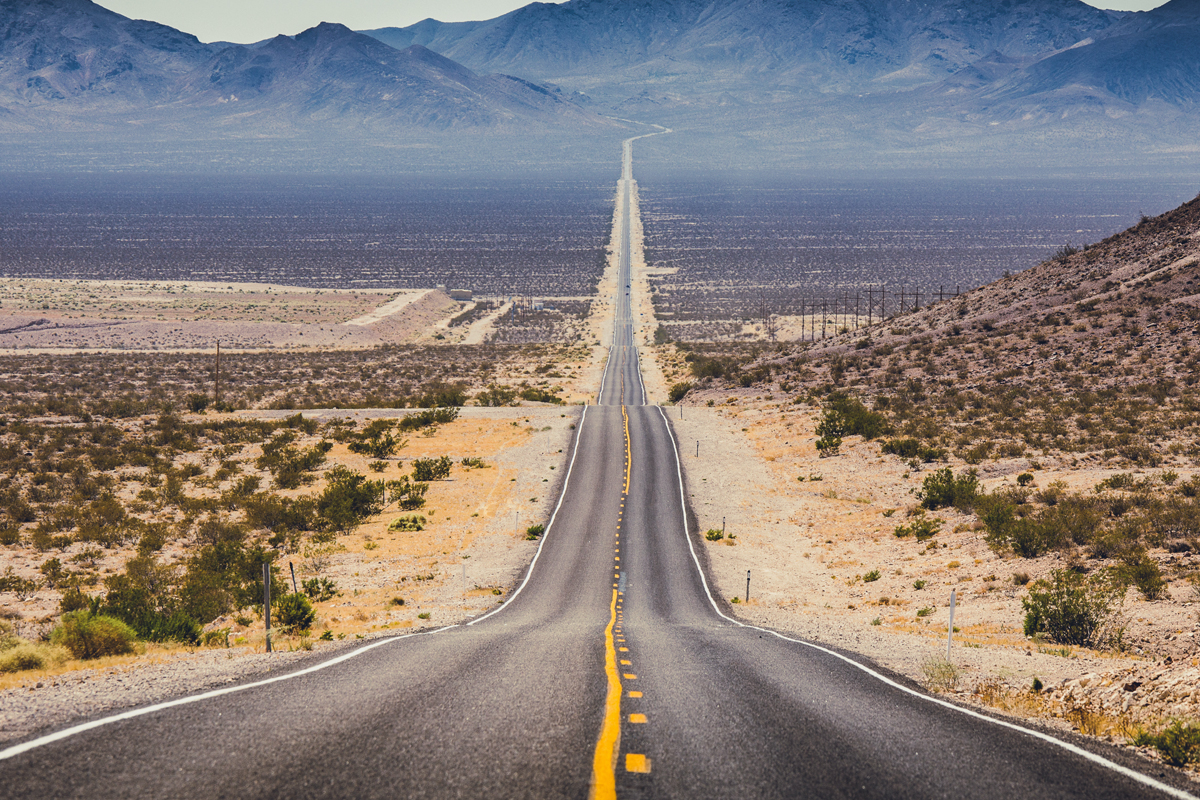 But readers may not be aware of the growing number of crime novels written by indigenous authors in the United States, Canada, and across the globe. Indigenous authors are redefining and reconceptualizing the crime novel in uniquely Native ways. My own novel, Winter Counts, is set on the Rosebud Indian Reservation in South Dakota and examines the inequities in the criminal justice system on Native lands.

It’s important to note, though, that there are superb indigenous crime writers across the world. In Canada, Thomas King and Wayne Arthurson are publishing outstanding mystery novels, and in New Zealand, J.P. Pomare recently won the Ngaio Marsh Award for Best First Novel for his debut, Call Me Evie. The world of crime fiction is expanding, and readers are encouraged to go beyond the volumes discussed here.

The list is not meant to be exhaustive. Rather, it’s a sampling of the range of mystery and suspense novels being written by indigenous authors. For those seeking a scholarly overview of indigenous crime fiction in the U.S., check out Mary Stoecklein’s Native American Mystery Writing: Indigenous Investigations. For an examination of Australian and New Zealand crime fiction in general, Craig Sisterson’s Southern Cross Crime is essential and highly recommended. But the books noted here are an excellent place to start.

Louis Owens was not the first Native American crime writer. That honor likely goes to the Cherokee author, John Rollin Ridge, author of The Life and Adventures of Joaquín Murieta (1854). That book is also considered to be the first novel of any genre written by a Native American. The tale is the story of a Mexican immigrant who seeks vengeance after his family is murdered by settlers. Decades later, the Choctaw author Todd Downing wrote a series of mystery novels featuring non-Native protagonists and characters including Vultures in the Sky (1935), reissued by American Mystery Classics in 2020.

While Louis Owens was not the first indigenous crime writer, I’ve previously suggested that he was one of the most important figures in the genre and should be recognized for his contributions to Native literature in general. A professor of English and Native American Studies, he wrote fiction, nonfiction, and literary criticism. In his crime fiction, Owens used both realistic and surreal elements to analyze issues of culture and identity. The Sharpest Sight deals with the murder of the character Attis McCurtain. However, rather than a standard procedural, the novel uses a fragmented structure as the book’s characters travel between the earthly and spirit worlds. This mixture of hard-boiled prose, social commentary, and a mythical narrative created a uniquely Native style of crime fiction.

I’ll jump ahead to 2003 and the publication of All the Beautiful Sinners, because I believe this novel is the direct descendant of the crime fiction style pioneered by Owens. The novel is the story of Jim Doe, an indigenous sheriff who’s pursuing a serial killer. Intriguingly, the killer—called the Tin Man—bears a physical resemblance to Doe. The sheriff engages on a cross-country journey to find the serial killer and also come to terms with his own Native identity. Although the book has multiple shifts in characters and points of view, it’s a compelling crime novel that takes the reader inside the head of the serial killer as well as the hero, Sheriff Doe. Interestingly, Jones reissued the book in 2010 with a new ending.

Carole LaFavor was a Two-Spirit indigenous activist and writer, and she was the first to employ an LGBTQ protagonist in a Native-authored crime novel. The character Renee LaRoche is an indigenous investigator who learns of a child pornography ring being used to harm Native children. The book, written in a crisp and readable style, also incorporates numerous references to the Ojibwe worldview and philosophy. Both Evil Dead Center and her first novel, Along the Journey River, were reissued in 2017 by the University of Minnesota Press along with a scholarly introduction examining the significance of LaFavor’s work.

This novel, apparently the first Native mystery to be published by a major New York publishing house, is the story of Marquitta “Skeet” Bannion, formerly of the Kansas City police department, but now the chief of campus police at a local university. The novel is written in first person, and Skeet’s voice is both comic and compelling. “[E]veryone calls me Skeet. Don’t ask. My mom is Cherokee and nutty. They’re not necessarily connected, but I’m not responsible for what she decided to name me.” Rather than enjoy a quiet campus job, Skeet is drawn into a complicated murder investigation at the college. Skeet Bannion is a wonderfully strong character, and Rodriguez has published several more books in the series.

Perhaps my two favorite Native American crime novels are Murder on the Red River and Girl Gone Missing, by Marcie Rendon. Both books are fantastic, but I slightly prefer the sequel. Set in the 1970s, they feature the protagonist Renee “Cash” Blackbear, a smart, savvy Ojibwe woman, just nineteen years old. The plot in Girl Gone Missing involves the disappearance of young women from the community and Cash’s attempts to solve the mystery of the abductions. The plot moves along speedily, but it’s the voice of Cash that makes this book so compelling. The combination of a compelling plot, strong characters, and relevant social commentary makes Girl Gone Missing a notable example of the indigenous crime novel and how much it can achieve. 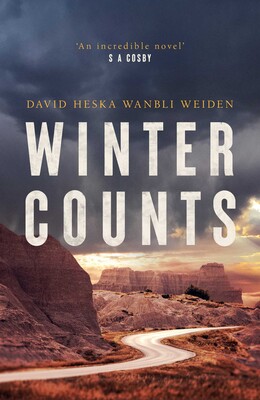 ‘Harrowing and heartfelt, assured and highly accomplished. One of the standout thrillers of the year' CHRIS WHITAKER

If you have a problem, if no one else can help, there’s one person you can turn to.

Virgil Wounded Horse is the local enforcer on the Rosebud Native American Reservation in South Dakota. When justice is denied by the American legal system or the tribal council, Virgil is hired to deliver his own punishment, the kind that’s hard to forget. But when heroin makes its way onto the reservation and finds Virgil’s nephew, his vigilantism becomes personal. Enlisting the help of his ex-girlfriend, he sets out to learn where the drugs are coming from, and how to make them stop.

Following a lead to Denver, they find that drug cartels are rapidly expanding and forming new and terrifying alliances. And back on the reservation, a new tribal council initiative raises uncomfortable questions about money and power. As Virgil starts to link the pieces together, he must face his own demons and reclaim his Native identity - but being a Native American in the twenty-first century comes at an incredible cost.