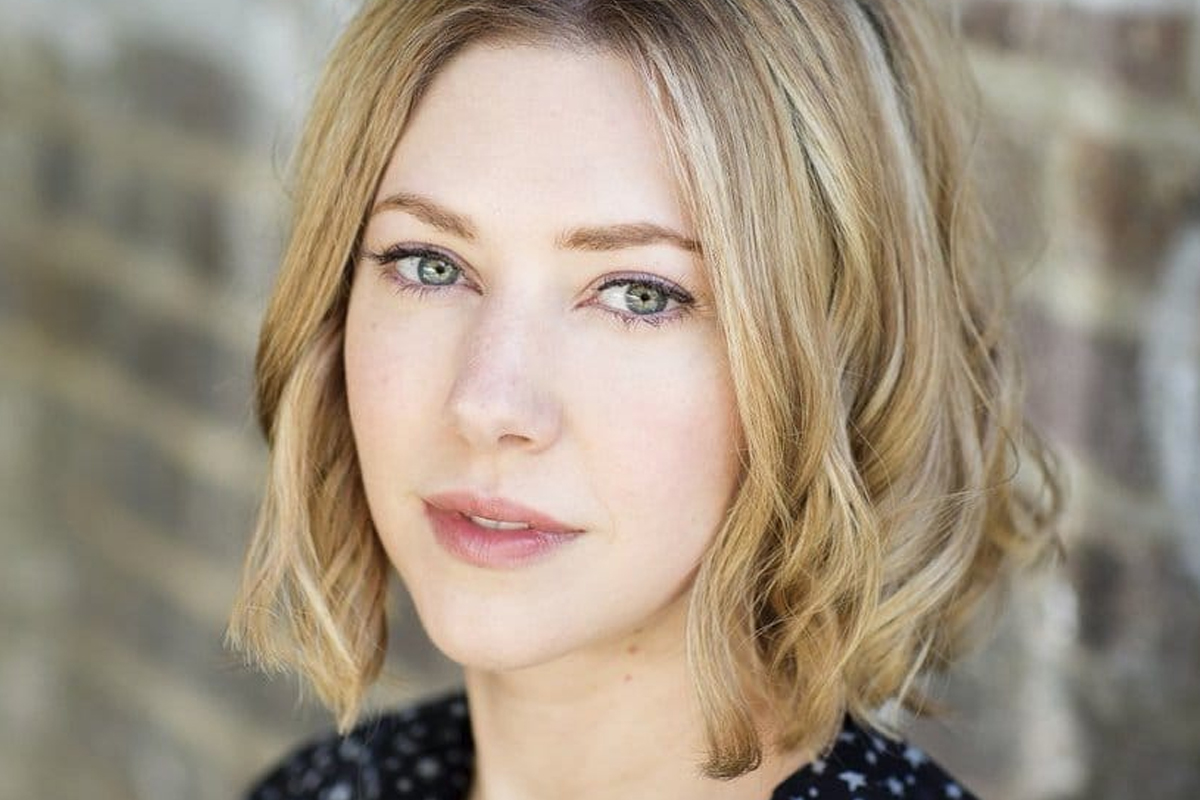 Under the spotlight: Catherine Steadman

Catherine Steadman tells The Likely Suspecs about her love for dark, high concept thrillers, juicy hooks and epic twists. Her new novel, The Disappearing Act, is out now.

Catherine's new novel, The Disappearing Act, is out now. 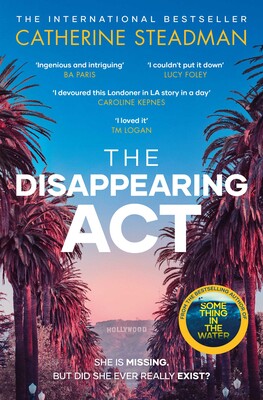 In a city where dreams really do come true, nightmares can follow . . . The new ‘engrossing and unputdownable' thriller from the bestselling author of SOMETHING IN THE WATER

SHE IS MISSING.
BUT DID SHE EVER REALLY EXIST?

Mia Eliot has travelled from London to LA for pilot season. This is her big chance to make it as an actor in Hollywood, and she is ready to do whatever it takes. At an audition she meets Emily, and what starts as a simple favour takes a dark turn when Emily goes missing and Mia is the last person to see her.

Then a woman turns up, claiming to be Emily, but she is nothing like Mia remembers. Why would someone pretend to be Emily? Starting to question her own sanity, she goes on a desperate and dangerous search for answers, knowing something is very, very wrong.

In an industry where everything is about creating illusions, how do you know what is real? And how much would you risk to find out?

Praise for The Disappearing Act

'Captivating doesn't cover it. Brilliant doesn't do it justice. This is a dazzling, gasp-inducing plunge-pool of a novel that grips your heart and mind and refuses to let go. Absolutely stunning' BP Walter
‘Another screen-worthy thriller . . . Steadman's flair for storytelling makes this novel a welcome escape’ Washington Post
'Like Chekhov’s gun, the Hollywood sign is mentioned early, leading to a great, extended scene far above the city — and to a genuine Hollywood ending' New York Times
‘Engrossing and unputdownable . . . I devoured this Londoner in LA story in a day’ Caroline Kepnes
‘A fascinating glimpse of the darkness behind Hollywood’s glittering façade. I loved it’ TM Logan
'Another page-turning winner from Catherine Steadman. Ingenious and intriguing, with a fascinating insight into the acting world' BA Paris
'As tense as John Buchan and suspenseful as Patricia Highsmith' Emma Bamford
'Glamour, greed and gaslighting - the perfect summer read!' Harriet Walker

‘Original, ingenious and utterly gripping, with characters you’ll really care about as they race towards the brilliantly unexpected ending’ JP Delaney
‘A thriller for our times’ Louise Candlish
‘A proper page-turner’ New York Times
'Fans of The Silent Patient will love it' CJ Tudor
'Had me racing through the pages’ Sarah Vaughan
'An enjoyable, nail-biting ride' Observer
'Very clever, brilliantly compelling, another amazing read from Catherine Steadman' BA Paris
'Perfectly paced with an exciting race to the end, this is one clever novel' Woman’s Weekly