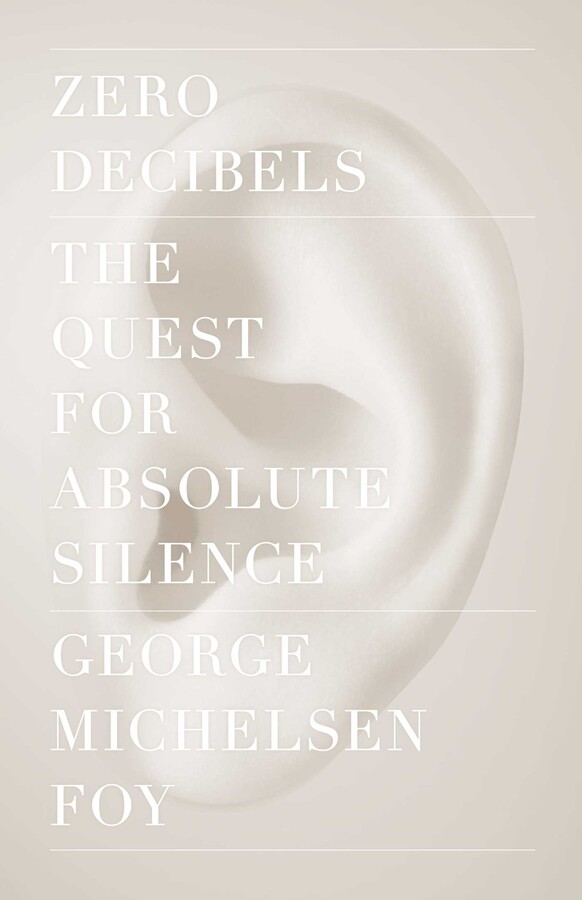 The Quest for Absolute Silence

Have our noise-soaked lives driven us mad? And is absolute silence an impossible goal—or the one thing that can save us? A lively tale of one man’s quest to find the grail of total quiet.

“I don’t know at what point noise became intolerable for me,” George Michelsen Foy writes as he recalls standing on a subway platform in Manhattan, hands clamped firmly over his ears, face contorted in pain. But only then does Foy realize how overwhelmed he is by the city’s noise and vow to seek out absolute silence, if such an absence of sound can be discovered.

Foy begins his quest by carrying a pocket-sized decibel meter to measure sound levels in the areas he frequents most—the subway, the local café, different rooms of his apartment—as well as the places he visits that inform his search, including the Parisian catacombs, Joseph Pulitzer’s “silent vault,” the snowy expanses of the Berkshires, and a giant nickel mine in Canada, where he travels more than a mile underground to escape all human-made sound. Along the way, Foy experiments with noise-canceling headphones, floatation tanks, and silent meditation before he finally tackles a Minnesota laboratory’s anechoic chamber that the Guinness Book of World Records calls “the quietest place on earth,” and where no one has ever endured even forty-five minutes alone in its pitch-black interior before finding the silence intolerable.

Drawing on history, science, journalistic reportage, philosophy, religion, and personal memory, as well as conversations with experts in various fields whom he meets during his odyssey, Foy finds answers to his questions: How does one define silence? Did human beings ever experience silence in their early history? What is the relationship between noise and space? What are the implications of silence and our need for it—physically, mentally, emotionally, politically? Does absolute silence actually exist? If so, do we really want to hear it? And if we do hear it, what does it mean to us?

According to the Environmental Protection Agency, 30 million Americans suffer from environment-related deafness in today’s digital age of pervasive sound and sensory overload. Roughly the same number suffer from tinnitus, a condition, also environmentally related, that makes silence impossible in even the quietest places. In this respect, Foy’s quest for silence represents more than a simple psychological inquiry; both his queries and his findings help to answer the question “How can we live saner, healthier lives today?”

Innovative, perceptive, and delightfully written, Zero Decibels will surely change how we perceive and appreciate the soundscape of our lives. 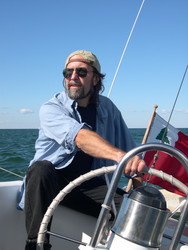 George Michelsen Foy is the author of Run the Storm, Finding North: How Navigation Makes Us Human and Zero Decibels: The Quest for Absolute Silence, as well as twelve critically acclaimed novels. He was a recipient of a National Endowment of the Arts fellowship in fiction and his articles, reviews, and stories have been published by Rolling Stone, The Boston Globe, Harper's, The New York Times, and Men's Journal, among others. A former officer on British coastal freighters, he teaches creative writing at NYU, holds a US Coast Guard coastal captain’s license, and divides his time between Cape Cod and New York.

The Quest for Absolute Silence