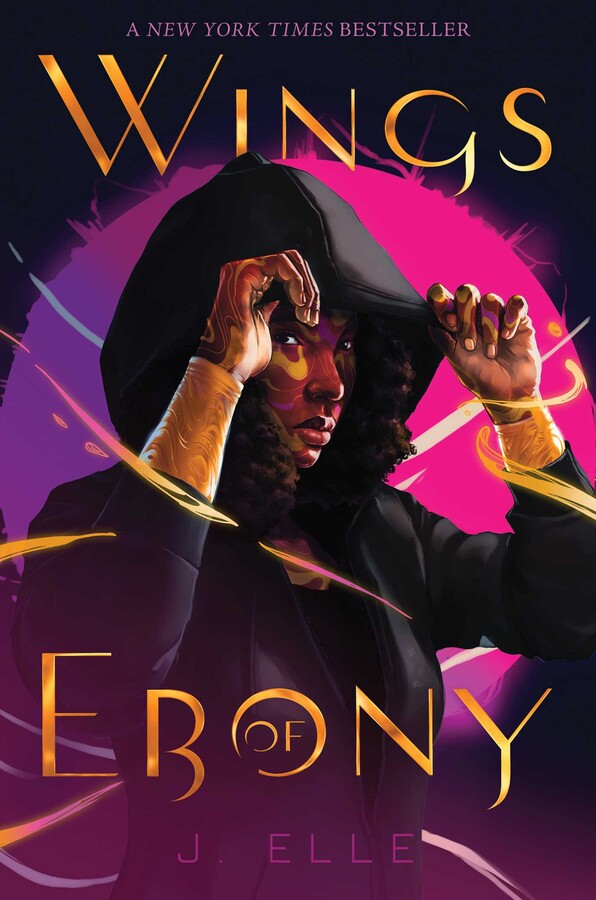 Part of Wings of Ebony
By J. Elle
LIST PRICE £8.99
PRICE MAY VARY BY RETAILER

Part of Wings of Ebony
By J. Elle
LIST PRICE £8.99
PRICE MAY VARY BY RETAILER