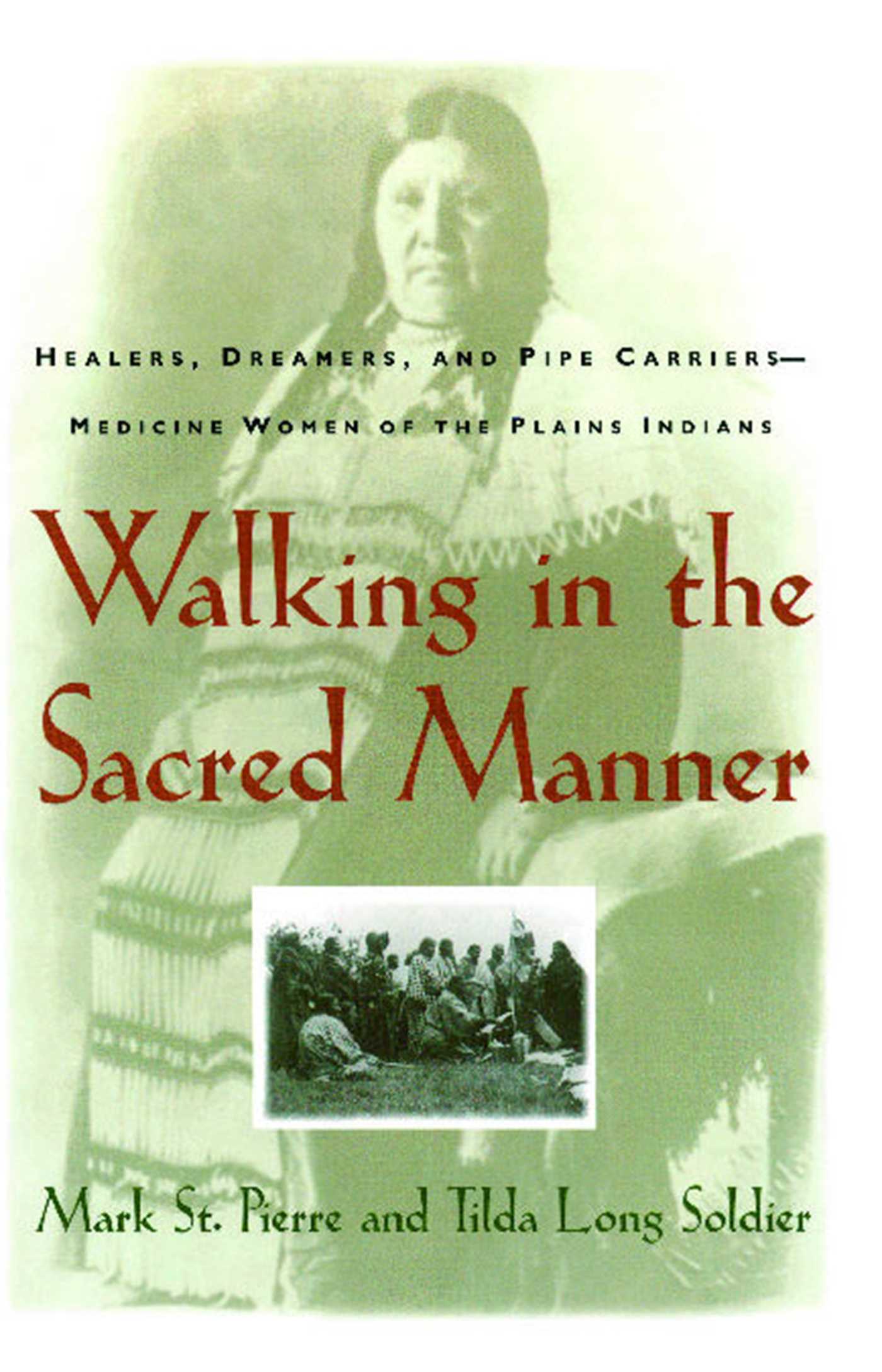 Walking in the Sacred Manner

Walking in the Sacred Manner