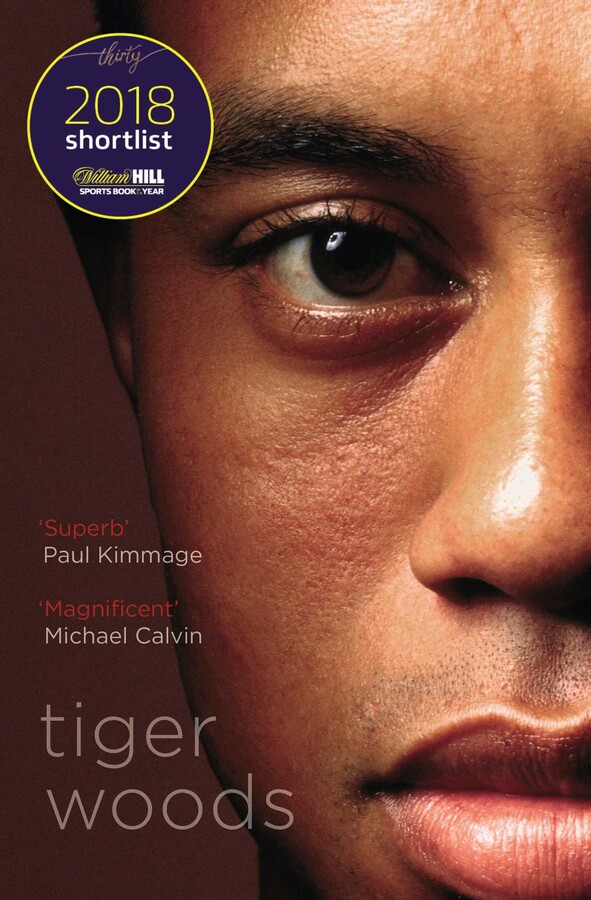 Packed with groundbreaking, behind-the-scenes details, this major biography of Tiger Woods tells the explosive full story behind the rise, fall and rise again of a global icon.

In 2009, Tiger Woods was the most famous athlete on the planet, a sporting star of almost unfathomable fame and fortune living what appeared to be the perfect life - professionally and personally. Winner of fourteen major golf championships and seventy-nine PGA Tour events, Woods was the first billion-dollar athlete, earning more than $100 million a year in endorsements from the likes of Nike, Gillette, AT&T and Gatorade.

But it was all a carefully crafted illusion. Woods had been living a double life for years - one that exploded in the aftermath of a late-night crash that exposed his serial infidelity and sent his personal and professional life off a cliff. Drawing on more than four hundred interviews with people from every corner of Woods’s life, acclaimed investigative journalists Jeff Benedict and Armen Keteyian dig deep behind the headlines to produce a richly researched answer to the question that has mystified millions of sports fans: who is Tiger Woods? 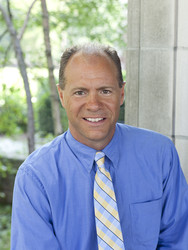 Jeff Benedict, a special features writer for Sports Illustrated, has written sixteen books, including the #1 New York Times bestseller Tiger Woods with Armen Keteyian. He lives with his family in Connecticut.

Armen Keteyianis a CBS News correspondent based in New York and a longtime contributing correspondent to 60 Minutes. An eleven-time Emmy Award winner, he is widely regarded as one of the finest investigative journalists in the country. A former writer-reporter at Sports Illustrated, he is also the author or coauthor of ten previous books, including the New York Times bestsellers Raw Recruits and The System. Born and raised in Michigan, he now lives with his wife, Dede, in Fairfield, Connecticut, and San Clemente, California.

'An admirable piece of reporting...a rattling read, taking us through the most dramatic rise and fall of perhaps any sportsman in history. Superbly written.'

'This meticulous, dogged, thorough re-examination of his life suggests there was more to Woods than met the eye... There are many more anecdotes in this pacey, unyielding book that make you squirm as you read them.'

'All the grisly details are here...a professionally executed, admirably even-toned biography whose only fault may prove to be in arriving a few chapters early.'

‘Arguably the most serious attempt ever made to get behind golf’s great enigma, taking a meticulously investigative approach to his fall from grace.’

'A portrait more complete than any that have come before'

'As forensic an analysis of the golfer’s life and times as has ever been on the shelves in Tiger Woods. Detail of Woods’s infidelity is striking, tales such as how his father remains in an unmarked grave and first girlfriend was ruthlessly cut off from the emerging icon desperately sad.'

'I found it exhilarating, depressing, tawdry and moving in almost equal measure...There is beauty and awe in this perfectly pitched biography, as we watch Woods’s skills blossom...This intense book gives us Woods’s almost mythical rise and fall. It has torque and velocity, even when all of Woods’s shots, on the course and off it, begin heading for the weeds.'

'As realistic and compelling a third-person portrait as we’re likely to get. Highly recommend.'

'A scathing and vivid re-examination of the double life of a serial philanderer, sex addict and liar who was also once a revered athlete and the wealthiest sportsman in the world.'

– Mail on Sunday, Sports Books of the Year

'For most of his life, Tiger Woods has remained an enigma, hiding in full view... which is why the American sports writers Jeff Benedict and Armen Keteyian deserve our appreciation and plaudits for their mighty work, Tiger Woods... with their exhaustive research, they left nothing to chance. They cut through a forest of false trails and road blocks, gathering together testimonies on and off the record from scores of people to provide as comprehensive a view of Tiger as anyone could manage.'

‘This scrupulously researched biography chronologically details the life of a man who many believe is the greatest golfer to have ever lived and it reads as a poetic encyclopedia... This factual, critical and thought-provoking account covers Wood’s life on and off the course… It is arguably impossible to empathise with Woods…But this account goes a long way to helping you understand him.’

'With the rigour that marks the best American journalistic traditions...[Tiger's] career chronicled and his flaws laid bare.'

'Another triumph of old-school reporting... to reveal a largely unflattering picture of the greatest golfer of our age – although given what they also reveal about Woods’s upbringing you can’t help feeling some sympathy for him as well.'

'An exhaustive account...of his incredible rise, fall and rise again.'

'An ambitious 360-degree portrait of golf's most scrutinised figure...it is a book brimming with revealing details about Woods' unique background. The real achievement in Tiger Woods is...in describing how Woods became who he is - uniquely gifted, widely admired, but also emotionally stunted by his parents. The book features fresh reporting on almost every significant element of Woods' story.'

'Immensely readable...the authors have laid out a saga that is part myth, part Shakespeare, part Jackie Collins, plus a touch of ESPN... Benedict and Keteyian bring us along for the ride in a whirlwind of a biography that reads honest and true.'

'A scene-by-scene account of Woods' rise, implosion and imperfect return. The prodigy...makes for a sad subject. The book is stronger on the insanity that surrounds (and possibly inhabits) Woods.'