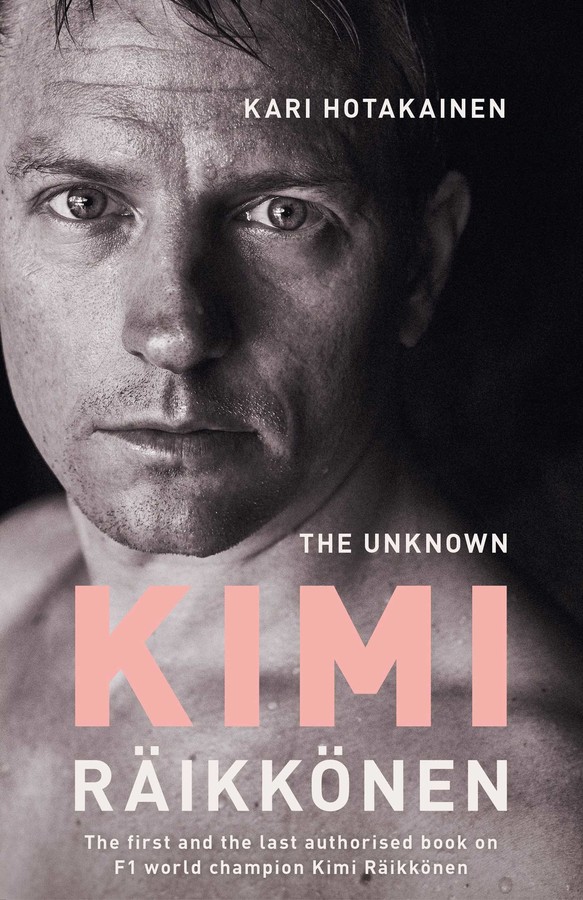 'I loved it. I thought it was fascinating - really, really interesting story that he's got to tell... I've known him for years and I learned an awful lot.' Marc Priestley​

Kimi Räikkönen is the Finnish superstar Formula One driver with a reputation for being fast on the track and silent off it – until now!

In this superb and authorised portrait of Räikkönen, Kari Hotakainen gets to reveal the side of the man that few beyond his close family and friends have ever seen. Enigmatic and private, Ferrari’s former world champion driver rarely opens up to outsiders, but he granted Hotakainen exclusive access to his world and to his way of thinking. It ensures that this will be a book that will delight all fans of motorsport, who have long revered the Finn.

Including never-previously-seen photographs from his own collection, The Unknown Kimi Räikkönen takes the reader into the heart of the action at grands prix around the world, behind the scenes as race strategies are planned, and opens up the private side of his life that he normally guards so carefully.

With all the cult appeal of I Am Zlatan Ibrahimovic, the raw excitement of Formula One and the insight of the best biographies, this is a book every sports fan will want to treasure. 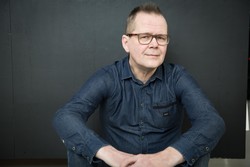 .
Kari Hotakainen
Kari Hotakainen is a bestselling and award-winning Finnish novelist and author. He has written 22 books, several of which have been made into films, and he has been translated into more than 20 languages. This is his first work of non-fiction.

'I loved it. I thought it was fascinating - really, really interesting story that he's got to tell... This book gives us that insight [into the Kimi Räikkönen world]… If you have even the mildest interest and intrigue about Kimi...then you need to go and get this book and read it. I've known him for years and I learned an awful lot.'

‘Räikkönen’s monosyllabic nature during TV interviews has earned him millions of fans and this authorised biography by Kari Hotakainen sees him open up on his personal and professional life, together with never-seen-before pictures. It is a great insight into Räikkönen with a combination of his home life and Formula One stories from behind the scenes and some of the biggest moments in his career.’

‘Enigmatic and private, Ferrari’s former world champion driver rarely opens up to outsiders, but he granted Hotakainen exclusive access to his world and his way of thinking … With all the raw excitement of Formula One and the insight of the best biographies, this will delight all fans of motorsport and those who have long revered the elusive Finn.’

‘Conceptually this is perhaps the least likely book ever to have been scripted – and therein lies its appeal … This is an attempt to portray the real Kimi Räikkönen, warts and all, and it does so in a balanced manner.’

‘Childhood poverty, running away from military service to make a race, and going on benders between Formula One races are some of the revelations in this new book that sheds light on the life of usually taciturn Finnish driver Kimi Räikkönen.’