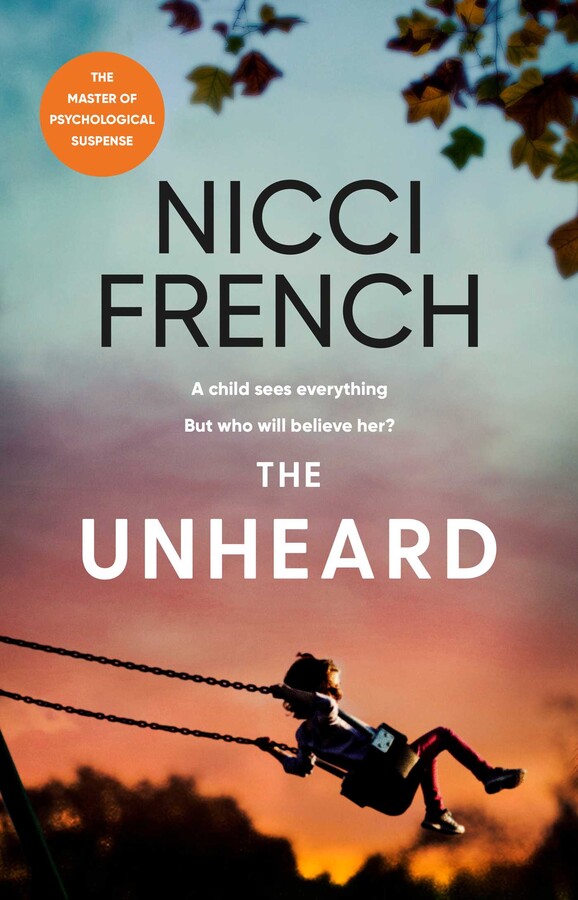 By Nicci French
LIST PRICE £14.99
PRICE MAY VARY BY RETAILER

THE NEW THRILLER FROM THE MASTER OF PSYCHOLOGICAL SUSPENSE

Tess’s number one priority has always been her three-year-old daughter Poppy. But splitting up with Poppy’s father Jason means that she cannot always be there to keep her daughter safe.

When she finds a disturbing drawing, dark and menacing, among her daughter’s brightly coloured paintings, Tess is convinced that Poppy has witnessed something terrible. Something that her young mind is struggling to put into words.

But no one will listen. It’s only a child’s drawing, isn’t it?

Tess will protect Poppy, whatever the price. But when she doesn’t know what, or who, she is protecting her from, how can she possibly know who to trust . . . ?

'Confirms Nicci French as the giant of the genre' Erin Kelly

‘An intense, brilliantly crafted thriller that hums with menace from start to finish' TM Logan 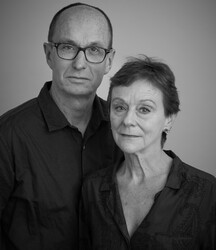 (c) Johnny Ring
Nicci French
Nicci French is the pseudonym for the writing partnership of journalists Nicci Gerrard and Sean French. The couple are married and live in London and Suffolk.

'I love Nicci French’s books, and with The Unheard they are right at the top of their game. Few crime writers can match their psychological acuity, of their ability to lead a reader through dizzying plot twists without ever losing pace. It’s an absolute masterclass of crime writing'

‘What an intriguing, compelling page-turner. I ate it up in two days’

'The Nicci French duo have been on a strong run since reverting to non-series thrillers, and it continues with The Unheard… This is a mesmerising portrait of a child under stress, observed obsessively because every tiny trait is a possible clue to an important crime'

'A haunting investigation of our darkest fears'

‘An intense, brilliantly crafted thriller that hums with menace from start to finish'

'In the very capable hands of the dynamic writing duo known as Nicci French, the big reveal is sophisticated, satisfying and very surprising'

‘Husband-and-wife team of Nicci Gerrard and Sean French tackle the subject of how difficult is it for people with a background of mental illness to be taken seriously… Tess is an excellent mother and an appealing character, as is Poppy. If some of Tess’s activities are morally dubious, at least they are impelled by something other than the selfish desire for gratification pursued by more than one of the suspects in this fast-moving domestic thriller’

‘The police don’t smell a rat. They see no crime. Narrator Tess is wasting their time with her crazed conviction that her daughter, Poppy, has witnessed an atrocity. A three-year-old cannot tell what she saw, but there is a menacing drawing, strange utterances, disturbed behaviour. Can Jason Poppy’s father, be trusted? Can anyone? The usual French polish from an accomplished husband-and-wife duo’

By Nicci French
LIST PRICE £14.99
PRICE MAY VARY BY RETAILER