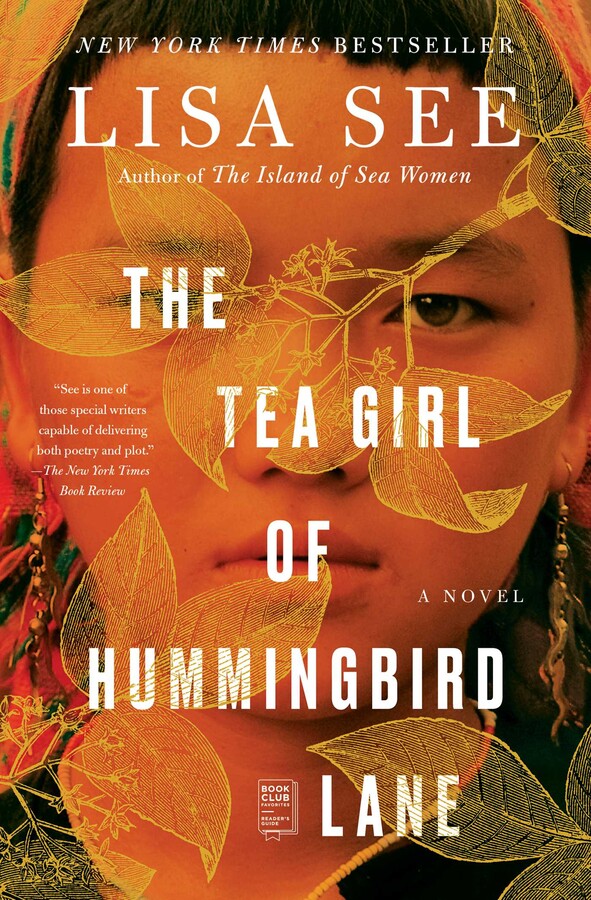 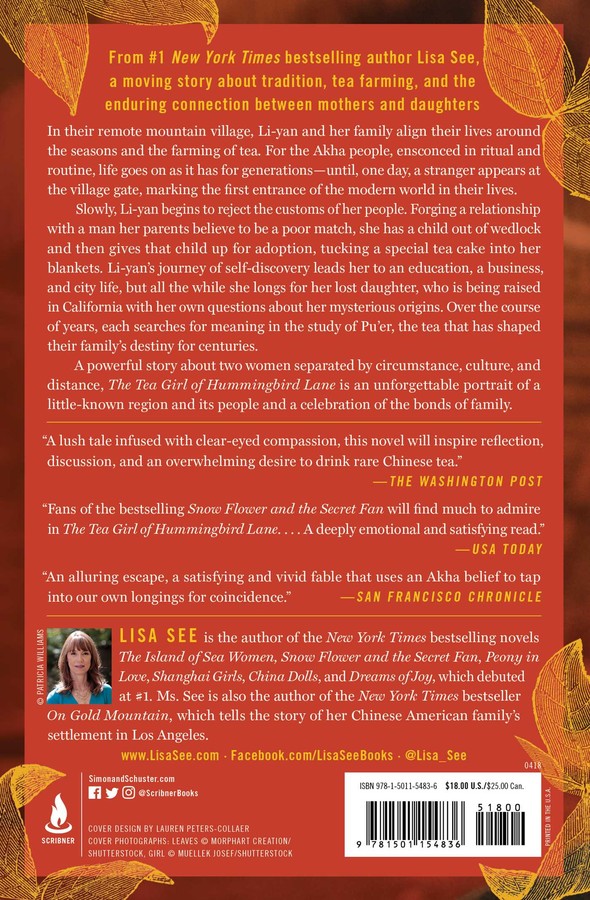 The Tea Girl of Hummingbird Lane

By Lisa See
LIST PRICE £9.99
PRICE MAY VARY BY RETAILER

The Tea Girl of Hummingbird Lane

By Lisa See
LIST PRICE £9.99
PRICE MAY VARY BY RETAILER