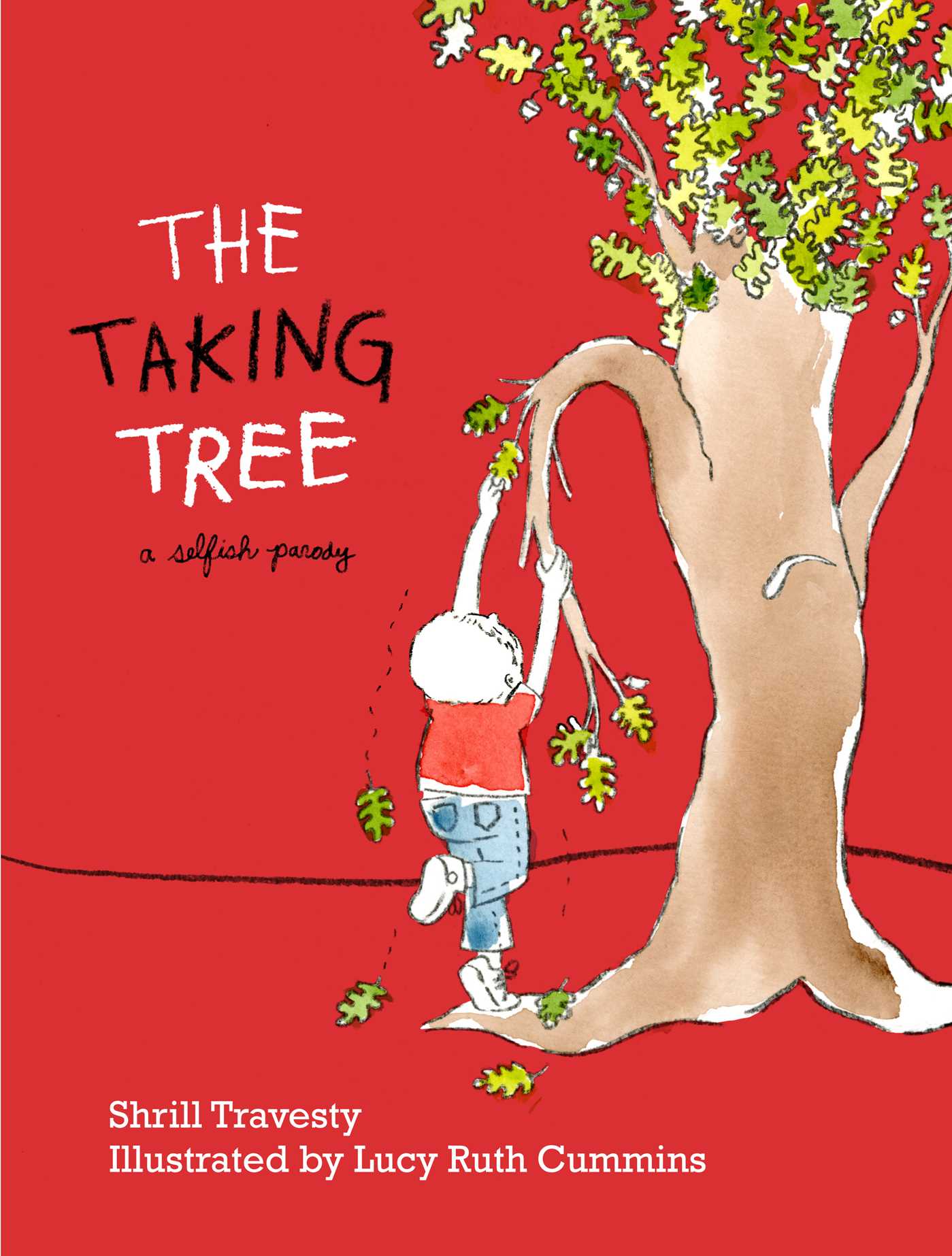 The Taking Tree is not pleased when the boy takes her twigs to pick on his sister, or when he cuts off her branches to build a house that he burns for insurance money. And the boy is not sorry at all. Ever. In fact, he’s kind of a jerk. So what happens when the tree finally gets fed up? Let’s just say the story doesn’t end sweetly with an old man sitting on a stump.

At night, alone with myself, I hear it rushing through arteries and veins, platelets tumbling in a soup of plasma and glucose through slick, twisty tubes, lining up to enter narrow capillaries, delivering oxygen and fuel, seeking idle insulin. It is a low-pitched sound: wind passing through woodlands.

I hear a higher pitched sound too: A demon dentist drilling, rising and falling but never stopping. It is the sound of my thoughts.

Alone, at night, with myself, the low sound and the high sound become music. If I lie perfectly still and quiet the concert separates me from my body. Eyes closed, I float above myself, supported on a cloud of song.

But these are my secrets, things I do not talk about. You don't want people to think you're crazy, not even your best friends.

When I was six years old I found a dying bat, probably Myotis lucifugus. Or maybe it was Desmodus rotundus, the infamous vampire bat, on vacation from South America. Nobody knows for sure. I saw the bat flopping around on the grass. I didn't know what it was, but being only six and fond of all small creatures, I picked it up. Its wings were velvety soft and it made squeaking, mewling protests. I put it in my pocket and took it home to show to my mother.

She let out a shriek. That was ten years ago, but I can still hear her screech echoing in my skull. I dropped the bat -- flop flop flop -- on the kitchen floor and my mother grabbed her broom and WHACK WHACK WHACK. She swept it into the plastic dustpan and carried it outside

and dropped it in the trash. Another pet story with a sad ending.

That night when my father got home he heard the story of the bat. He did not scream like my mother but instead got very gruff and concerned and made me show him my hands. Scratches, scratches everywhere. Did it bite? He kept asking me did it bite. I was going NO NO NO, but my hands were scratched from picking raspberries at the Fremonts', where I was not supposed to go, and he was holding my hands too hard and he was furious and my mother was whining and I was screaming and shrieking loudest of all, I'm sure.

The bat is in the trash, my mother tells him. He drops my scratched hands and runs outside, but the bat is gone. The trash has been picked up. My mother and I sob in the face of my father's rage.

I don't remember much about the hospital. They say that rabies shots are painful, and that there are a lot of them. I don't remember the shots. Maybe I have blocked the memories, or maybe they have dissolved into the memories of all the other shots I've had in my life. I've had a lot of shots. All I remember now is that the emergency room doctor was very calm and gentle, and I liked him.

"Little girls aren't supposed to play with sick bats," he told me, smiling.

I don't know why I remember that and not the shots.

Fish, my endocrinologist, tells me that the bat and the rabies shots had nothing to do with my diabetes. I am not so sure. How can you give a six-year-old girl rabies shots and not have it affect her? The way I see it (and I have done a lot of research in this area) the rabies vaccination trains the body's immune system to attack. That's what vaccines do. They don't actually kill the bacteria or virus, they just activate the immune system. As soon as the supposed rabies virus starts to multiply, the immune system is ready and waiting and BAM. The virus never has a chance.

But here's the thing: That same immune system that kills rabies viruses kills other kinds of cells too. The cells that make insulin, for instance. Beta cells. I have been over this with Fish. He doubts that the rabies shots did anything bad to me. He says that my immune system destroyed my beta cells all on its own. Fish (real name: Harlan Fisher, M.D.) knows his stuff, but he still can't tell me why, three months after the rabies shots, this little girl guzzled an entire half gallon of orange juice in just one afternoon.

Blood is my enemy. It carries death to my cells.

You'd think my mother would've noticed earlier, but it didn't hit her how sick I was until I'd gone through about six cartons of juice in one week -- and wet my bed twice. Then it was whoosh -- off to the doctor. Dr. Gingrass with the big mole on his giant nose. He's the one who gave me my first shot of insulin. I stared numbly as he mixed the cloudy insulin with the clear, had me lift my shirt, and pinched up a bit of baby fat and slipped the needle in. It didn't hurt a bit, but my mother was freaking, crying and asking the poor doctor how this could happen. Even then, I knew enough to be embarrassed by her, but it wasn't until years later that I came to understand the fullness of what had happened to me. Insulin is more than just a treatment for the disease called diabetes mellitus. It is the thin strand that holds me to earth.

Without it I die. 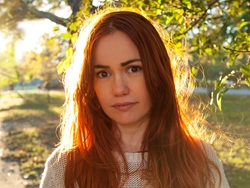 Lucy Ruth Cummins is an author, an illustrator, and an art director of children’s books. Her debut picture book, A Hungry Lion, or A Dwindling Assortment of Animals, was a finalist for the Governor General’s Award, an Irma Black Honor Book, and an ALA Notable Book. She is also the author-illustrator of Stumpkin and Vampenguin. As a little girl, she had a turtle for a pet, but he ran away. Really. She lives with her little family in Brooklyn, New York. Visit her online at LucyRuthCummins.com.