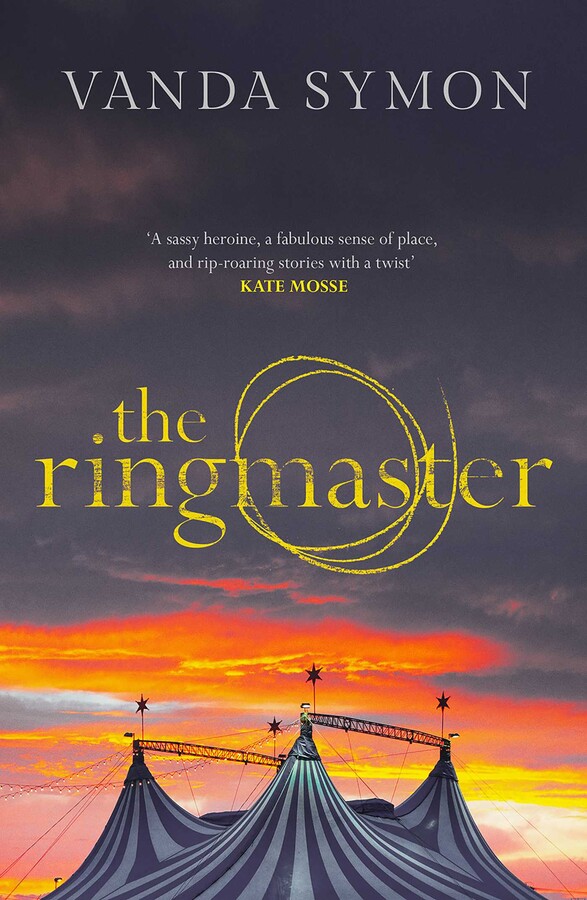 When a university student is murdered in Dunedin’s university district, newly transferred young female police officer Sam Shephard is drawn into the investigation … The heart-stoppingly tense next instalment in the page-turning, international bestselling Sam Shephard series

‘Finally, UK readers get to discover New Zealand’s own Queen of Crime. Vanda Symon is a big talent and everything she writes is fast, intelligent and utterly gripping. This one’s a cracker’ Liam McIlvanney

‘It is Symon’s copper Sam, self-deprecating and very human, who represents the writer’s real achievement’ Guardian

Death is stalking the South Island of New Zealand

Marginalised by previous antics, Sam Shephard, is on the bottom rung of detective training in Dunedin, and her boss makes sure she knows it. She gets involved in her first homicide investigation, when a university student is murdered in the Botanic Gardens, and Sam soon discovers this is not an isolated incident. There is a chilling prospect of a predator loose in Dunedin, and a very strong possibility that the deaths are linked to a visiting circus…

Determined to find out who’s running the show, and to prove herself, Sam throws herself into an investigation that can have only one ending…

Rich with atmosphere, humour and a dark, shocking plot, The Ringmaster marks the return of passionate, headstrong police officer, Sam Shephard, in the next instalment of Vanda Symon’s bestselling series.

‘A sassy heroine, fabulous sense of place, and rip-roaring stories with a twist’ Kate Mosse

‘Lively evocation of small-town life, with a plot that grabs the reader’s attention with a heart-stopping opening and doesn’t let go’ The Times

‘An absolute beauty of a read, well-written, absorbing, and extremely enjoyable’ LoveReading

‘Full of action and plenty of plot twists, but the star of the show is always the small but mighty Sam Shephard. With her dry sense of humor, indomitable spirit, and constant need to prove herself, Sam is the perfect heroine to root for … Atmospheric, emotional, and gripping’ Foreword Reviews

Vanda Symon
Vanda Symon is a crime writer, TV presenter and radio host from Dunedin, New Zealand, and the chair of the Otago Southland branch of the New Zealand Society of Authors. The Sam Shephard series has climbed to number one on the New Zealand bestseller list, and also been shortlisted for the Ngaio Marsh Award for best crime novel. She currently lives in Dunedin, with her husband and two sons.