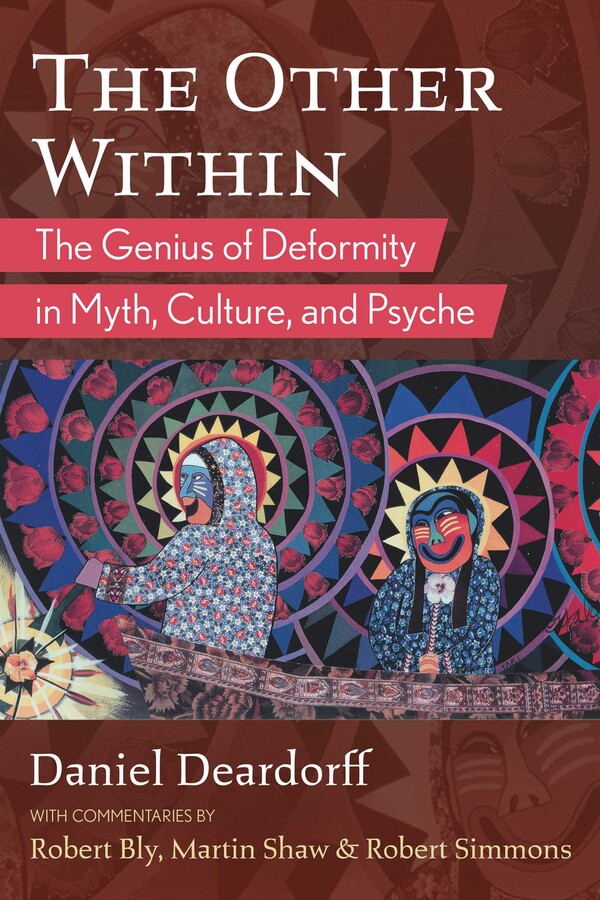 The Genius of Deformity in Myth, Culture, and Psyche

The Genius of Deformity in Myth, Culture, and Psyche