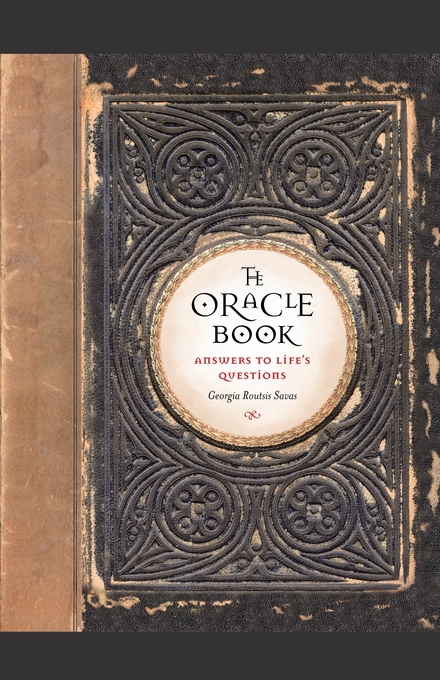 This mysterious book is a do-it-yourself divination tool. Ask a yes-or-no question, and find your answer within...

"What should I do?" is a question that just about every living, breathing human being has asked at some point in his or her life. Some folks ask family and friends for advice, others seek guidance from a therapist, still others call upon a psychic or astrologer to illuminate the situation. No matter the method used in this world of I-wanted-it-yesterday, people want their answers delivered quickly.

There are hundreds, if not thousands, of divination techniques available that give pretty near instant answers. They range from the familiar, like Crystallomancy (using a crystal ball), to the more obscure, like Capnomancy (the study of smoke rising from a fire). By using The Oracle Book you'll be practicing a form of Bibliomancy -- the answering of a question by means of randomly choosing a word or passage from a book.

Though the Bible was historically the book of choice for Bibliomancy, people have also used ancient Greek epics, poetry or Shakespearean works. Many believe Bibliomancy is the Western world's answer to the I Ching: The Book of Questions, a divination system developed by the Chinese over four thousand years ago. When people consult the I Ching, they throw yarrow stalks or coins and interpret the way in which they fall as the answer to their question.

Nowadays, most people don't have yarrow stalks handy, or much patience to decipher cryptic messages. That's where The Oracle Book comes in. This handy do-it-yourself divination tool takes its name from the oracles of ancient Greece -- these were humans who acted as divine intermediaries, delivering messages from the gods to their earthbound peers. But the term "oracle" can also refer to the message itself, a magical glimpse into the future, and that's how it's used here. The Oracle Book brings together a wealth of predictions drawn from a variety of ancient and modern divination techniques. Within these pages are predictions drawn from astrology, tarot cards, tea leaves, playing cards, dice, the crystal ball, palmistry and psychic wisdom.

In order to get started, first you're going to have to check your logic at the door and rely on your intuition. The truth is that Bibliomancy and other forms of divination aren't really about predicting the future. They are tools that can help guide you to the answer that already lies deep inside yourself. The answer you pick is determined by the exact moment you, and only you, decide to stop flipping through The Oracle Book. Somehow, the page with the "right" answer just beckons you to stop.

There are some lucky people who already possess finely tuned intuitive skills. They're the ones who always seem to be in the right place at the right time. But if you're one of those highly evolved souls with a, hmm, "deeply buried intuition," don't despair. Chances are your inner guide is safe and sound. Have you ever turned on the radio to find that the song you've been humming all day happens to be on? Or run into an old acquaintance that you've been thinking about just minutes before? If so, you've got what it takes to get your intuition (back) in shape. All it needs is regular exercise, which is what you'll get by using this book. 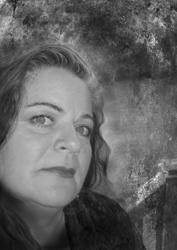