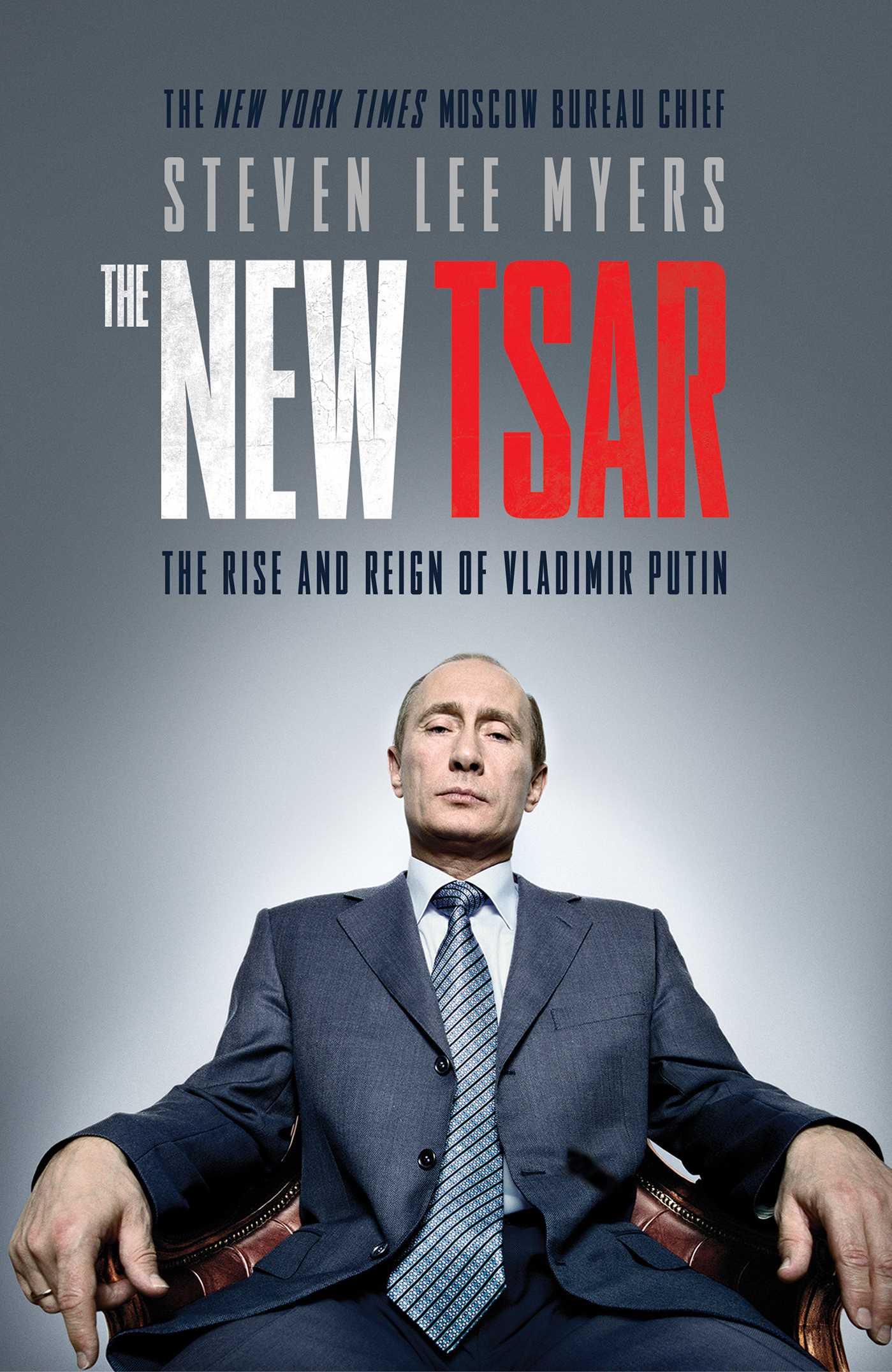 The Rise and Reign of Vladimir Putin

The Rise and Reign of Vladimir Putin