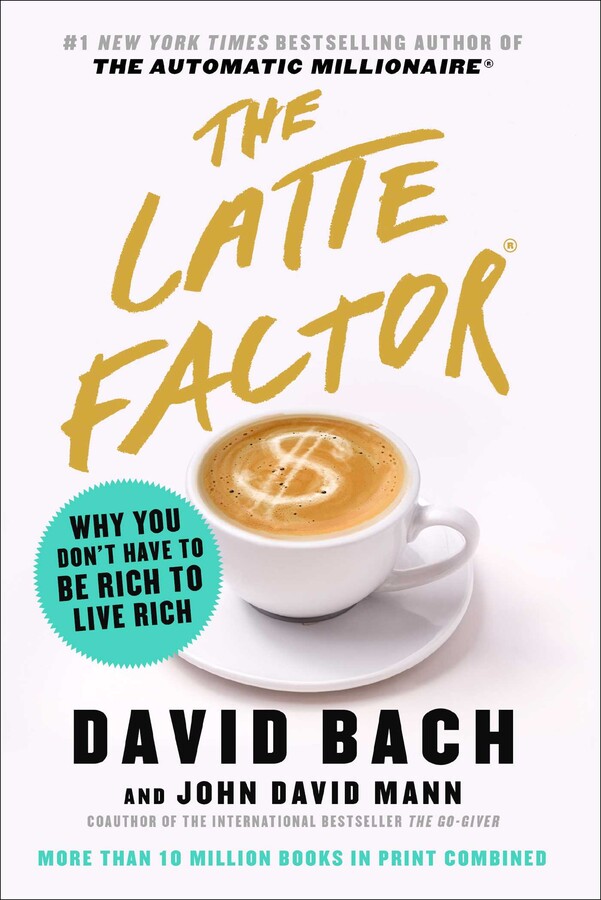 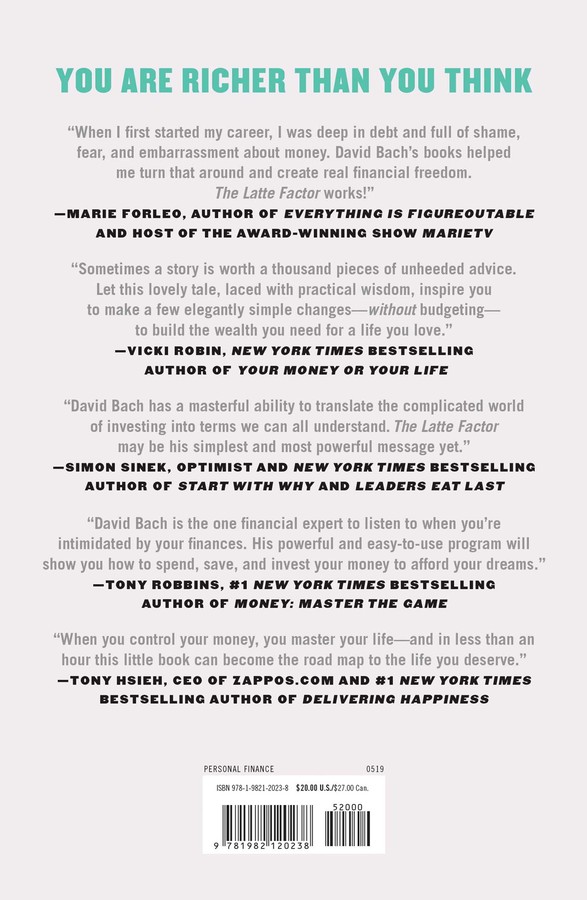 Why You Don't Have to Be Rich to Live Rich

Why You Don't Have to Be Rich to Live Rich