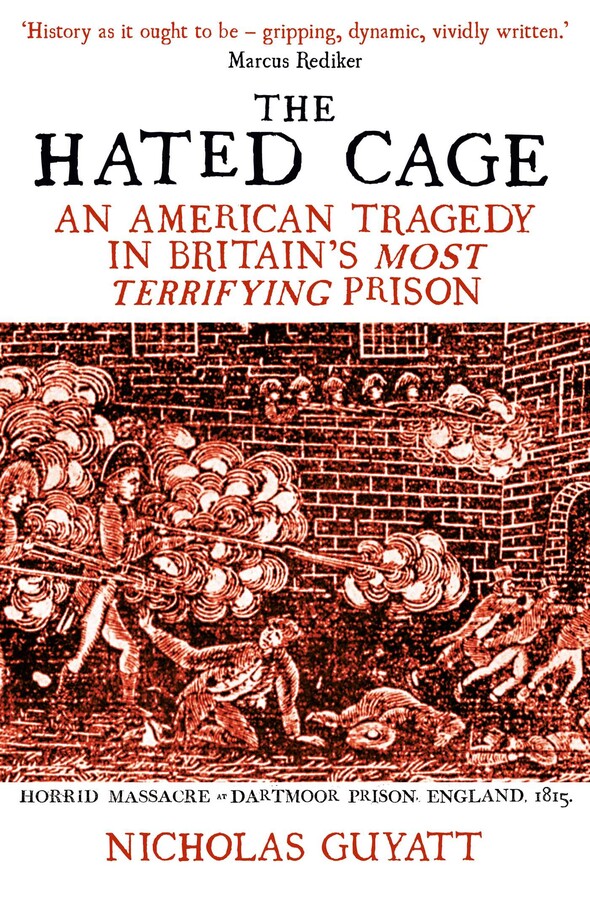 An American Tragedy in Britain's Most Terrifying Prison

An American Tragedy in Britain's Most Terrifying Prison