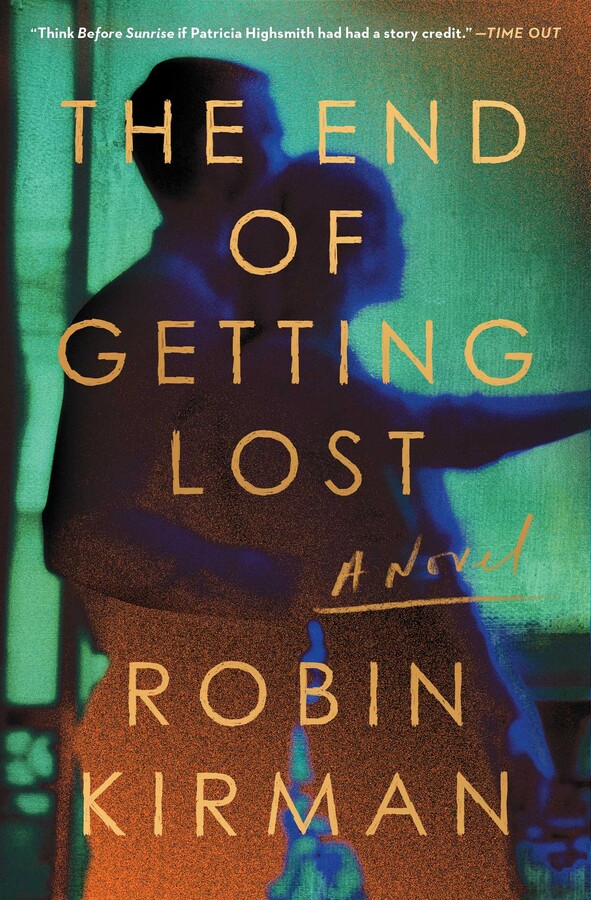 The End of Getting Lost

By Robin Kirman
LIST PRICE £11.99
PRICE MAY VARY BY RETAILER

The End of Getting Lost

By Robin Kirman
LIST PRICE £11.99
PRICE MAY VARY BY RETAILER