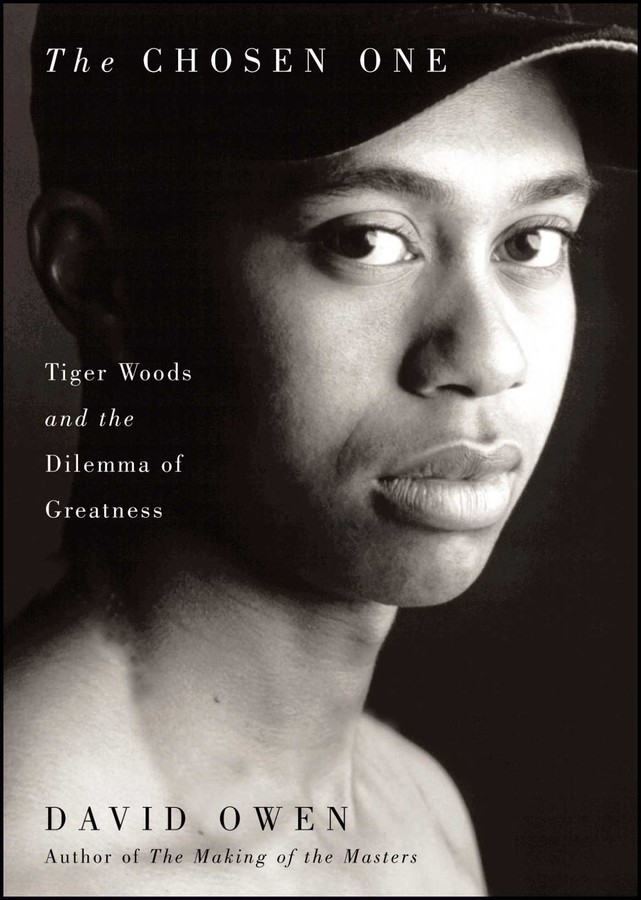 By David Owen
LIST PRICE £6.99
PRICE MAY VARY BY RETAILER

Earl Woods, the father of young Eldrick "Tiger" Woods, was widely ridiculed in 1996 when, in an article anointing his son as Sports Illustrated's Sportsman of the Year, he likened Tiger's potential impact to that of a messiah. This unseemly proclamation appeared to embody all the worst elements of the dreaded sports-parent who seeks financial windfall and personal validation by pushing his child to excel on the diamond, the gridiron, the court, or the fairways. But in light of all we know now about Tiger Woods, David Owen asks in The Chosen One, who is to say that it wasn't Tiger's transcendent greatness all along that induced his father to guide him, rather than the father pushing the son?
Not since the dawn of competitive tournament golf has anyone distanced himself from the rest of the world the way Tiger has. He is the best there is at nearly every aspect of the game: the longest driver, the strongest iron player, the most creative around the greens, and so sharp a clutch putter that when he putts well the tournament is over, and when he putts badly he often wins anyway. He is a breakthrough athlete in a sport remarkably resistant to them; in every tournament, Tiger has to beat a hundred-plus competitors, any of whom can take away a title with a four-day hot streak. When Michael Jordan won all his back-to-back championships, each night he only had to beat one team.
Tiger is also a breakthrough athlete as one of the first true multicultural icons. There are African-American, Asian, Native American, and Caucasian elements to his roots; he carries with him parts of so many ethnicities that he not only shatters stereotypes but renders the whole notion of racial classification irrelevant. It is ironic that such an athlete would emerge in golf, America's most tradition-bound and racially insensitive sport.
In The Chosen One, gifted essayist David Owen ponders the social, economic, and athletic implications of this amazing young man. We are only beginning to see all the ways that Tiger Woods might reshape the world. Owen's thoughtful, incisive, elegant, and provocative work examines this phenomenon unlike any the fields of play have ever seen, in a book that will stand alongside John McPhee's A Sense of Where You Are (about Princeton forward Bill Bradley) among the classic works of sports philosophy. 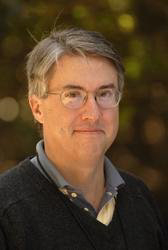 David Owen plays in a weekly foursome, takes mulligans off the first tee, practices intermittently at best, wore a copper wristband because Steve Ballesteros said so, and struggles for consistency even though his swing is consistent -- just mediocre. He is a staff writer for The New Yorker, a contributing editor to Golf Digest, and a frequent contributor to The Atlantic Monthly. His other books include The First National Bank of Dad, The Chosen One, The Making of the Masters, and My Usual Game. He lives in Washington, Connecticut.

By David Owen
LIST PRICE £6.99
PRICE MAY VARY BY RETAILER