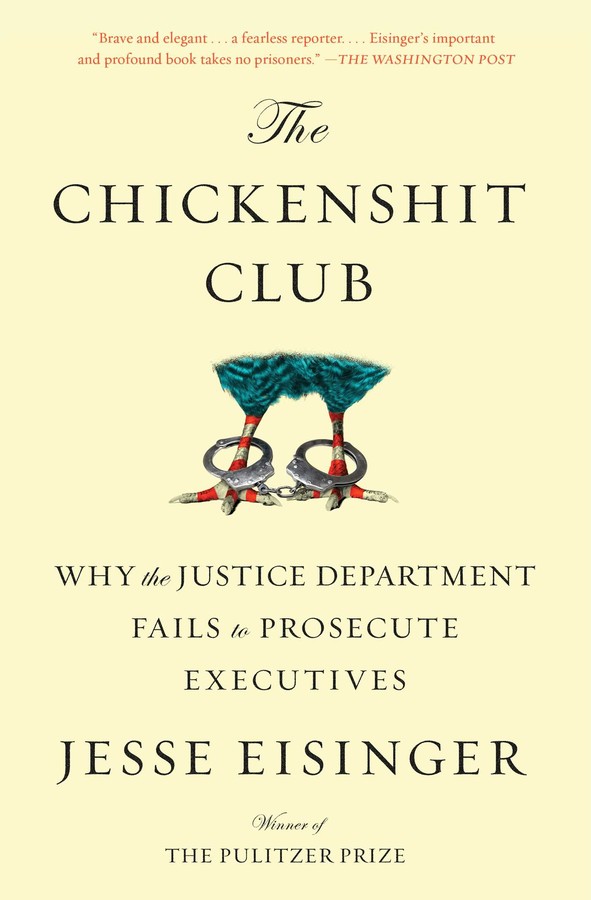 Why the Justice Department Fails to Prosecute Executives

By Jesse Eisinger
LIST PRICE £9.99
PRICE MAY VARY BY RETAILER

Why the Justice Department Fails to Prosecute Executives

By Jesse Eisinger
LIST PRICE £9.99
PRICE MAY VARY BY RETAILER