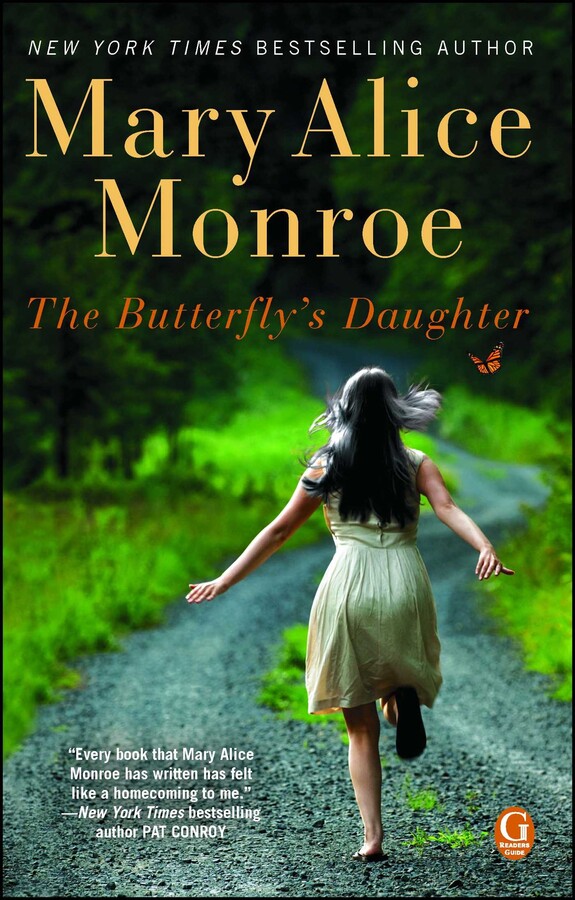 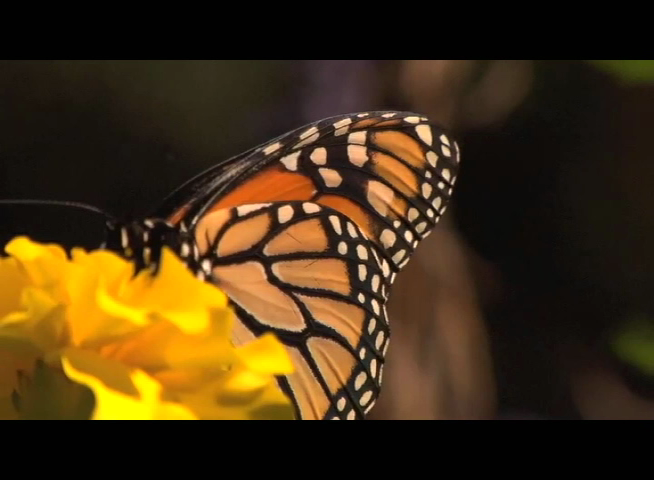 Mary Alice Monroe on her new book, THE BUTTERFLY'S DAUGHTER