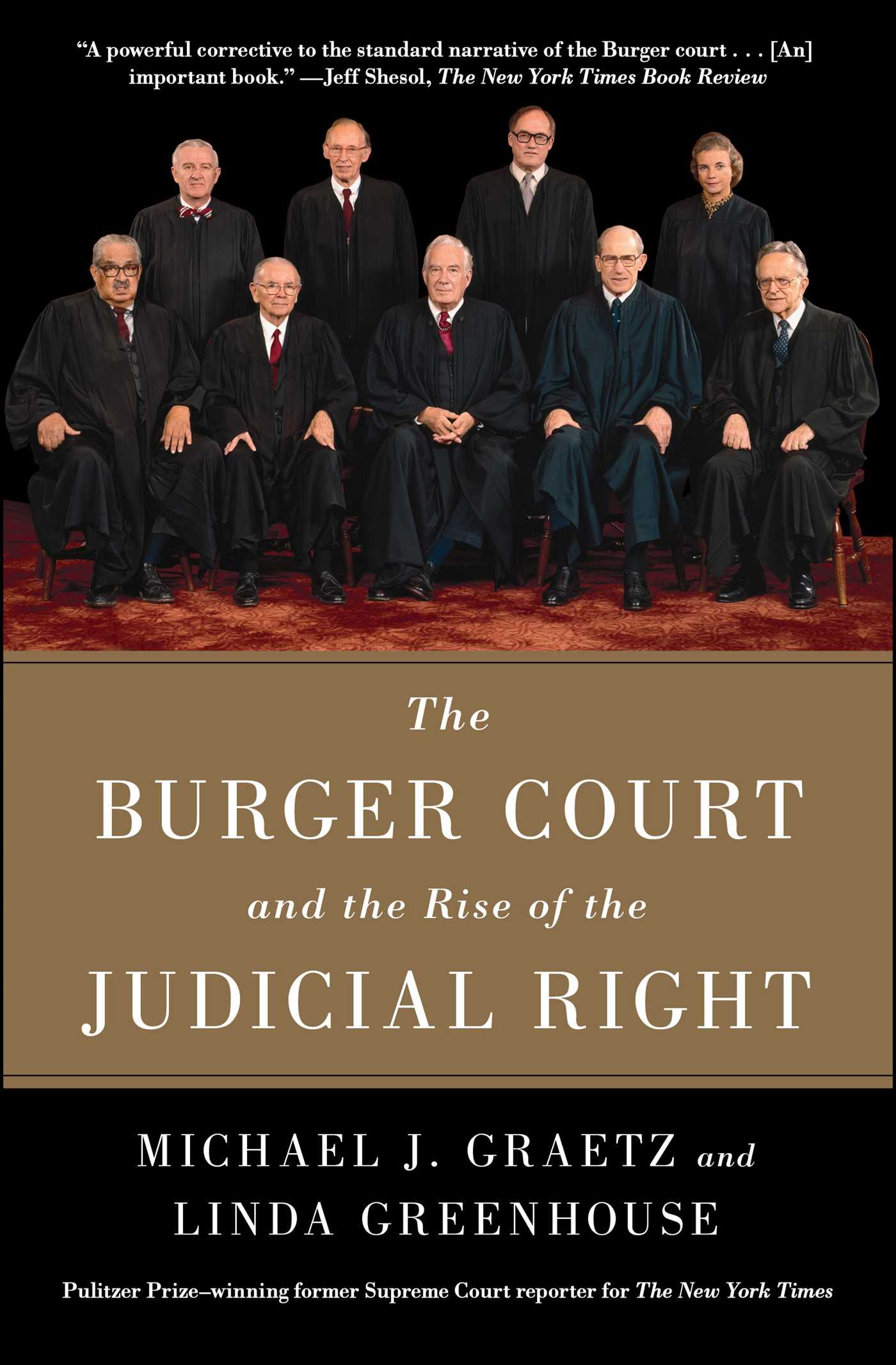 The Burger Court and the Rise of the Judicial Right

A revelatory look at the Warren Burger Supreme Court finds that it was not moderate or transitional, but conservative—and it shaped today’s constitutional landscape. It is an “important book…a powerful corrective to the standard narrative of the Burger Court” (The New York Times Book Review).

When Richard Nixon campaigned for the presidency in 1968 he promised to change the Supreme Court. With four appointments to the court, including Warren E. Burger as the chief justice, he did just that. In 1969, the Burger Court succeeded the famously liberal Warren Court, which had significantly expanded civil liberties and was despised by conservatives across the country.

The Burger Court is often described as a “transitional” court between the Warren Court and the Rehnquist and Roberts Courts, a court where little of importance happened. But as this “landmark new book” (The Christian Science Monitor) shows, the Burger Court veered well to the right in such areas as criminal law, race, and corporate power. Authors Graetz and Greenhouse excavate the roots of the most significant Burger Court decisions and in “elegant, illuminating arguments” (The Washington Post) show how their legacy affects us today.

“Timely and engaging” (Richmond Times-Dispatch), The Burger Court and the Rise of the Judicial Right draws on the personal papers of the justices as well as other archives to provide “the best kind of legal history: cogent, relevant, and timely” (Publishers Weekly). 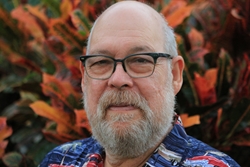 Michael J. Graetz is a Professor of Law at Columbia Law School and the Justus S. Hotchkiss Professor of Law Emeritus at Yale University. He has previously published seven books and many articles on a wide range of public policy issues. He also served in important policy positions at the Treasury Department and was a John Simon Guggenheim Memorial Fellow and a fellow of the American Academy of Arts and Sciences. 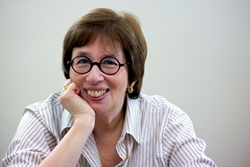 Linda Greenhouse, recipient of the Pulitzer Prize and other major journalism awards, covered the Supreme Court for The New York Times for nearly thirty years. Since 2009, she has taught at Yale Law School and written a biweekly op-ed column on the Court as a contributing writer for the Times. She is a graduate of Radcliffe College, Harvard, and earned a master of studies in law degree from Yale Law School. This is her fourth book about the Supreme Court.

“A powerful corrective to the standard narrative of the Burger court . . . should change the way that period is perceived. . . . As this important book makes clear, courts, given time, can accomplish—or demolish—a great deal by degrees, leaving their successors to finish the job.”

"Ambitious and engaging. . . . Graetz and Greenhouse's work serves as an important corrective, demonstrating that the Burger court demands far more sustained scrutiny and analysis than legal scholarship has generally afforded it. Readers interested in the Supreme Court’s role in American society during the second half of the 20th century will gather significant insight from this book’s elegant, illuminating arguments."

“When the Supreme Court unanimously ruled against President Nixon in the famous 1974 Watergate Tapes Case that doomed his presidency, Nixon cursed the justices he had appointed. The myth grew that Nixon had failed to significantly move the Court to right. In their compelling, elegantly written analysis, two brilliant legal scholars (and clear-eyed explainers) convincingly demolish that myth.”

– Evan Thomas, author of Being Nixon

"[A] landmark new book. . . . Thrillingly intelligent analysis of the ways the Burger Court handled the massive legacy it was handed by the Warren Court. . . .Graetz and Greenhouse are tough but even-handed, dealing equally in personalities and precedents and creating some energetic reading along the way."

“In this fresh and often surprising return to the Burger Court years, Graetz and Greenhouse show how that court, generally dismissed for failing to reverse the liberal arc of the Warren Court era, embedded significant conservative markers in areas of the law critical to consumers, women, prisoners, business, voters and others. Using the justices’ papers and their own deep understanding of the Supreme Court, the authors bring to life the complex personalities and internal struggles of the Burger Court in a changing nation. And, they offer the reader an accessible bridge from the outcomes of those struggles to landmark rulings in the Rehnquist and Roberts Courts. This illuminating trip through history is well worth taking.”

– Marcia Coyle, Chief Washington Correspondent, The National Law Journal, and author of The Roberts Court: The Struggle for the Constitution

“This revelatory book resets how we think about the Constitution and the Supreme Court that interprets it. The Court led by Chief Justice Warren Burger is often seen as an afterthought, wedged between the Warren Court and the hard right Justices today. In fact the 1970s and 1980s set the pattern for decades of American life, on topics from campaign finance to presidential power to criminal law. With clarity and insight, Michael Graetz and Linda Greenhouse show how the often jumbled doctrines of that time helped produce the America of today.”

– Michael Waldman, President, Brennan Center for Justice at NYU School of Law and author of The Fight to Vote

The Burger Court and the Rise of the Judicial Right