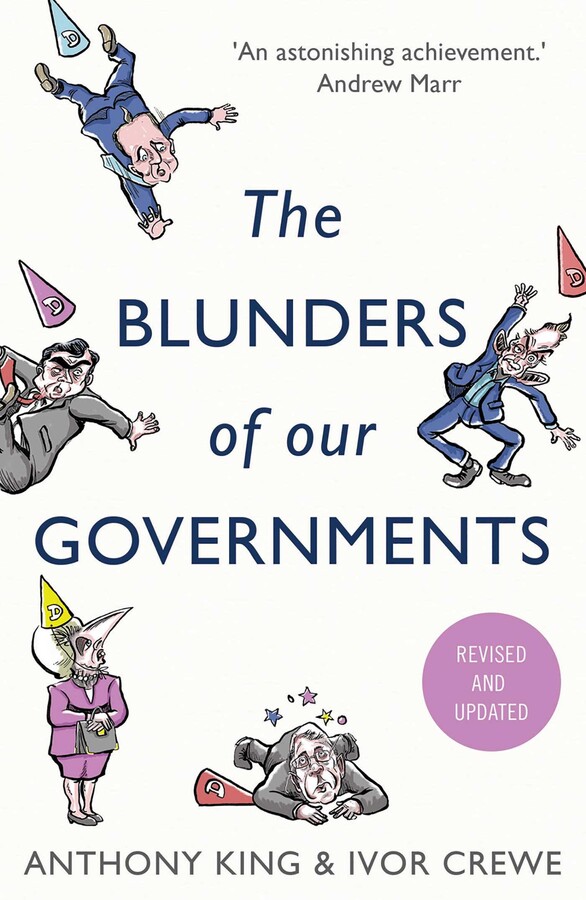 The Blunders of Our Governments

The Blunders of Our Governments