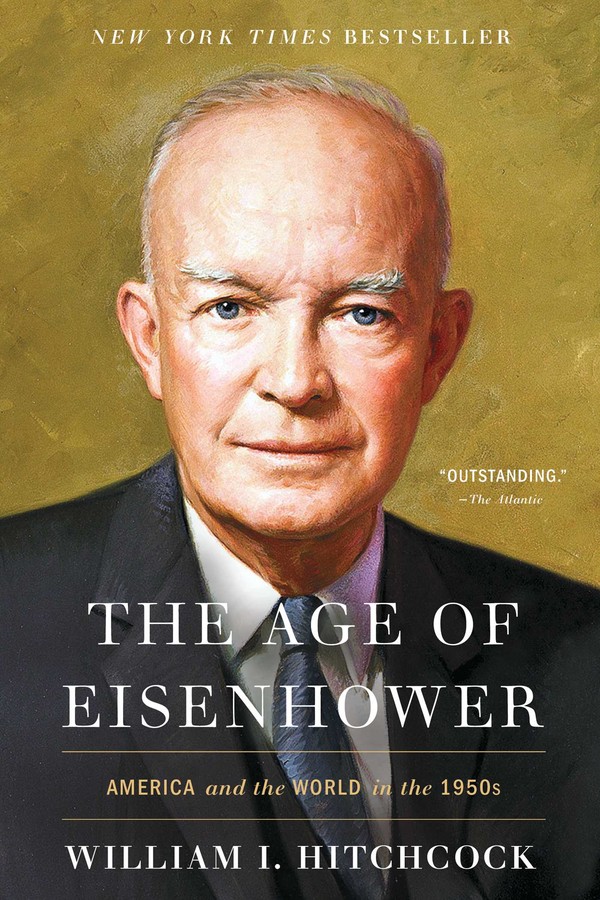 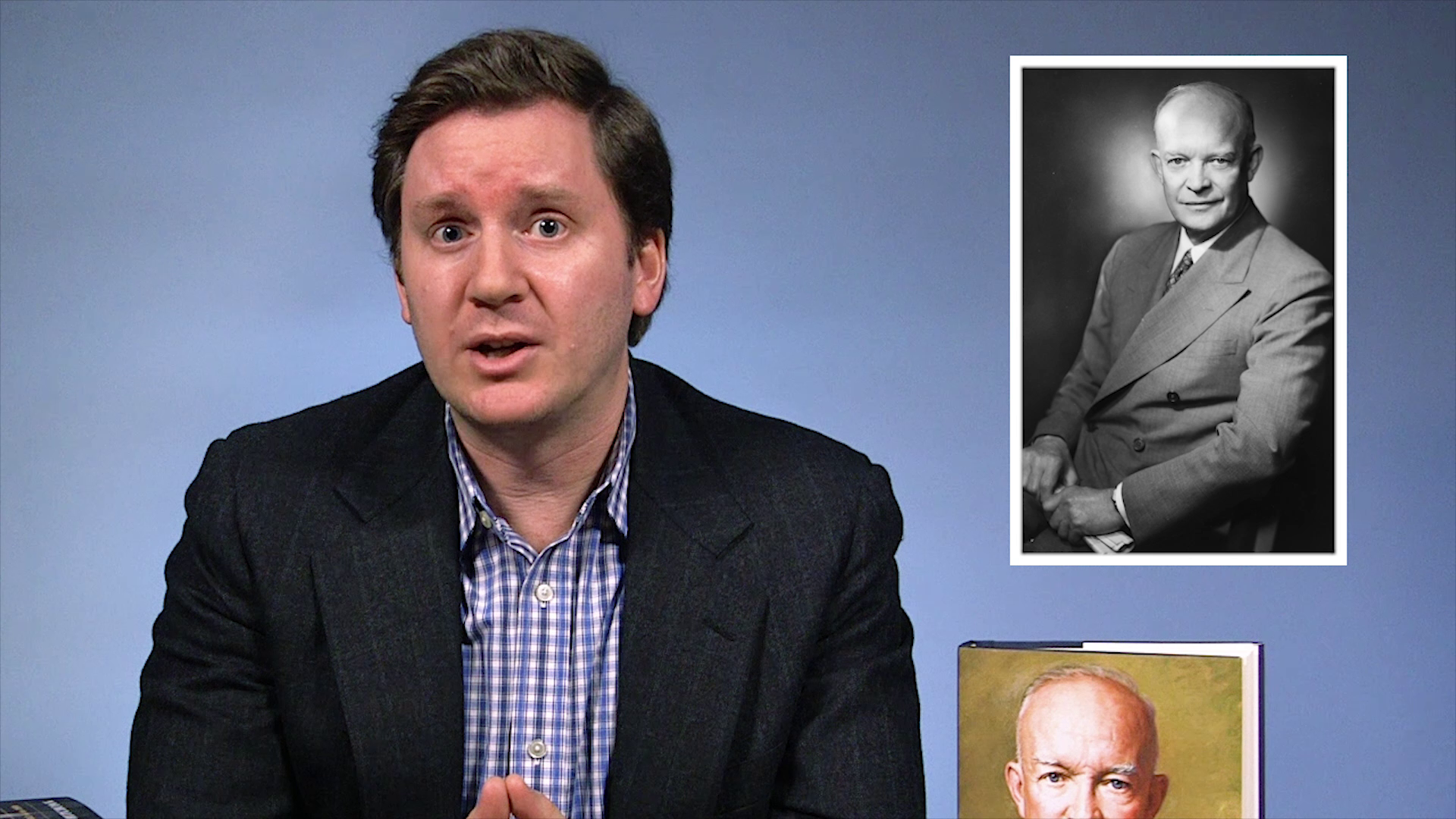 History in Five Recommends: THE AGE OF EISENHOWER 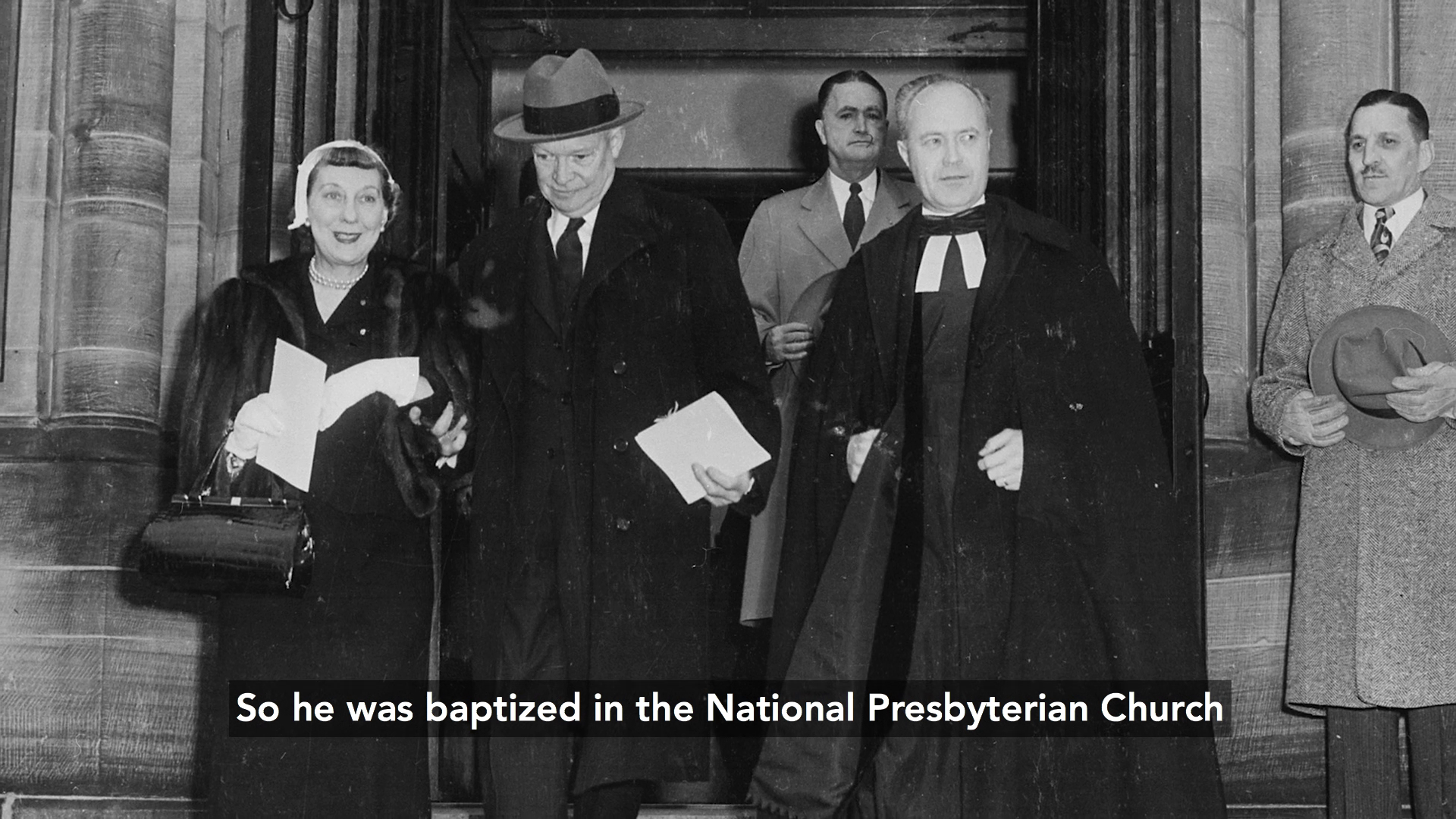 5 Things You Didn't Know About Eisenhower

The Age of Eisenhower

America and the World in the 1950s

By William I Hitchcock
LIST PRICE £15.99
PRICE MAY VARY BY RETAILER

A New York Times bestseller, this is the “outstanding” (The Atlantic), insightful, and authoritative account of Dwight Eisenhower’s presidency.

Drawing on newly declassified documents and thousands of pages of unpublished material, The Age of Eisenhower tells the story of a masterful president guiding the nation through the great crises of the 1950s, from McCarthyism and the Korean War through civil rights turmoil and Cold War conflicts. This is a portrait of a skilled leader who, despite his conservative inclinations, found a middle path through the bitter partisanship of his era. At home, Eisenhower affirmed the central elements of the New Deal, such as Social Security; fought the demagoguery of Senator Joseph McCarthy; and advanced the agenda of civil rights for African-Americans. Abroad, he ended the Korean War and avoided a new quagmire in Vietnam. Yet he also charted a significant expansion of America’s missile technology and deployed a vast array of covert operations around the world to confront the challenge of communism. As he left office, he cautioned Americans to remain alert to the dangers of a powerful military-industrial complex that could threaten their liberties.

Today, presidential historians rank Eisenhower fifth on the list of great presidents, and William Hitchcock’s “rich narrative” (The Wall Street Journal) shows us why Ike’s stock has risen so high. He was a gifted leader, a decent man of humble origins who used his powers to advance the welfare of all Americans. Now more than ever, with this “complete and persuasive assessment” (Booklist, starred review), Americans have much to learn from Dwight Eisenhower. 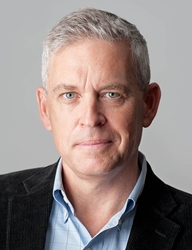 William I. Hitchcock is a professor of history at the University of Virginia and the Randolph Compton Professor at the Miller Center for Public Affairs. A graduate of Kenyon College and Yale University, he is the author most recently of The Bitter Road to Freedom: The Human Cost of Allied Victory in World War II Europe, which was a finalist for the Pulitzer Prize. For more about the book, visit AgeofEisenhower.com.

“Like the supposedly conformist and complacent 1950s, too long eclipsed by the drama and turbulence of the 1960s, so has Dwight Eisenhower too long been dismissed as a distracted codger compared with  the youthful president who succeeded him, John F. Kennedy. Now William I. Hitchcock's trenchant and compelling book convincingly redresses the balance. He reminds us of the gravity of the issues at stake in the 1950s—including increasingly violent clashes over civil rights and the prospect of nuclear Armageddon—and persuasively portrays Eisenhower as an engaged and thoughtful leader who deeply shaped the nation's destiny for decades to come.”

"A complete and persuasive assessment."

“William Hitchcock has given us an absorbing account of an era that looms large not only in the long history of the West but in our time. Dwight Eisenhower helped create a strong, dynamic, and in many ways enviable America. There were flaws, yes, and dreams deferred—but taken all in all, Ike’s achievements on the battlefield and in the public square of peacetime are towering, and we live still in their long shadow.”

"Expansive. . . . Hitchcock discusses the full range of challenges that occupied Eisenhower across the eight years of his presidency. . . . [A] rich narrative."

– H. W. Brands, Jack S. Blanton Sr. Chair in History, University of Texas at Austin, and author of The General vs. the President: MacArthur and Truman at the Brink of Nuclear War

“William I. Hitchcock’s The Age of Eisenhower is a superb synthesis, comprehensive in its coverage of domestic and international issues, current in its treatment of what the documents contain, and consistently fair in the conclusions it reaches.  By so successfully showing what’s known about the Eisenhower era, this book more than any other will shape how the future remembers it.”

"The Age of Eisenhower is a page-turner masterpiece about what we Americans can accomplish when we try to be and do our best. William Hitchcock tells the remarkable story of how a values-laden boy from Kansas grew up to become one of the most important—and best—leaders in modern history."

"The best single account of Eisenhower's presidency to date. . . . A lively and insightful exploration of how Ike's brand of no-nonsense leadership defined an era."

“The definitive single-volume account of this understudied but highly consequential presidency.”

The Age of Eisenhower

America and the World in the 1950s

By William I Hitchcock
LIST PRICE £15.99
PRICE MAY VARY BY RETAILER