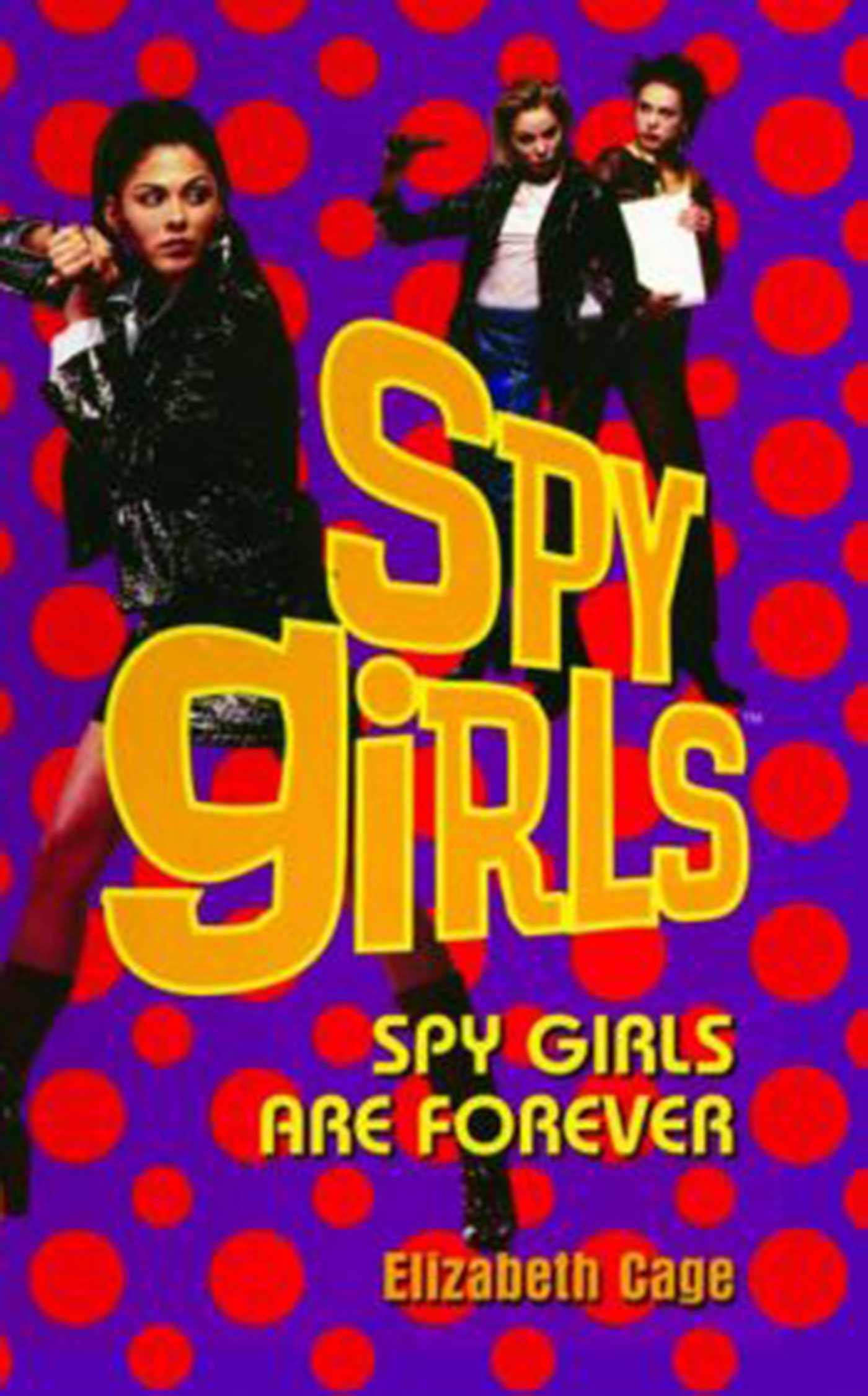 Watch out, Swiss misses and misters -- the Spy Girls are hitting the slopes! The disappearance of a hot young rock star has been linked to a bizarre international conspiracy -- and the secret may be hiding in the remote, snow-covered mountains of Switzerland. Their base of operations, a glamorous ski resort, has Jo, Caylin, and Theresa so stoked they can barely keep their minds on their mission. Will all play and no work lead to a tragic end for the Spy Girls?

Elizabeth Cage is the pseudonym of a noted young adult author. Her true identity and current whereabouts are classified.