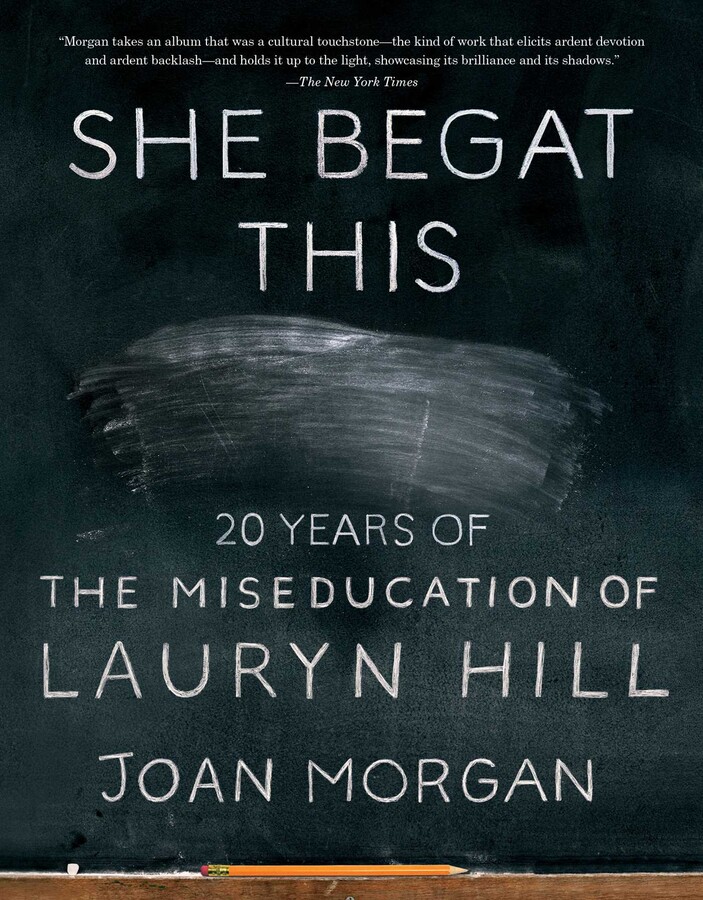 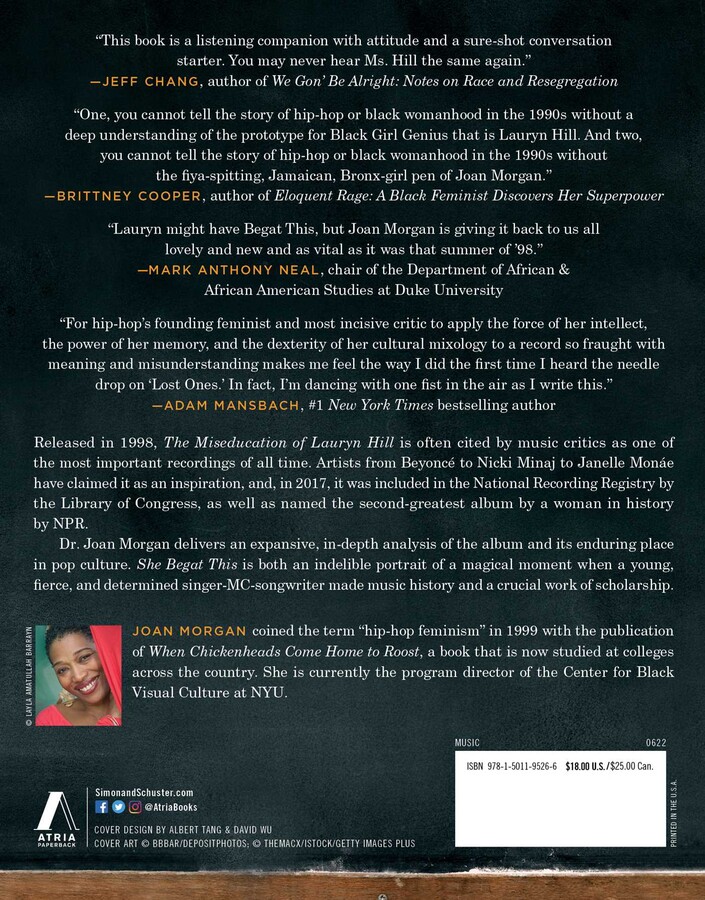 20 Years of The Miseducation of Lauryn Hill

By Joan Morgan
LIST PRICE £9.99
PRICE MAY VARY BY RETAILER

20 Years of The Miseducation of Lauryn Hill

By Joan Morgan
LIST PRICE £9.99
PRICE MAY VARY BY RETAILER