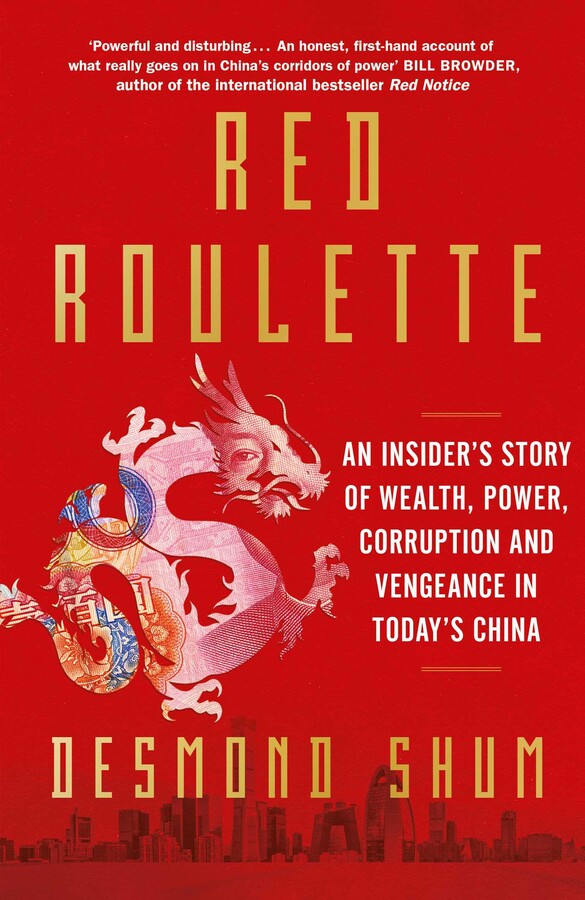 An Insider's Story of Wealth, Power, Corruption and Vengeance in Today's China

By Desmond Shum
LIST PRICE £20.00
PRICE MAY VARY BY RETAILER

An Insider's Story of Wealth, Power, Corruption and Vengeance in Today's China

By Desmond Shum
LIST PRICE £20.00
PRICE MAY VARY BY RETAILER