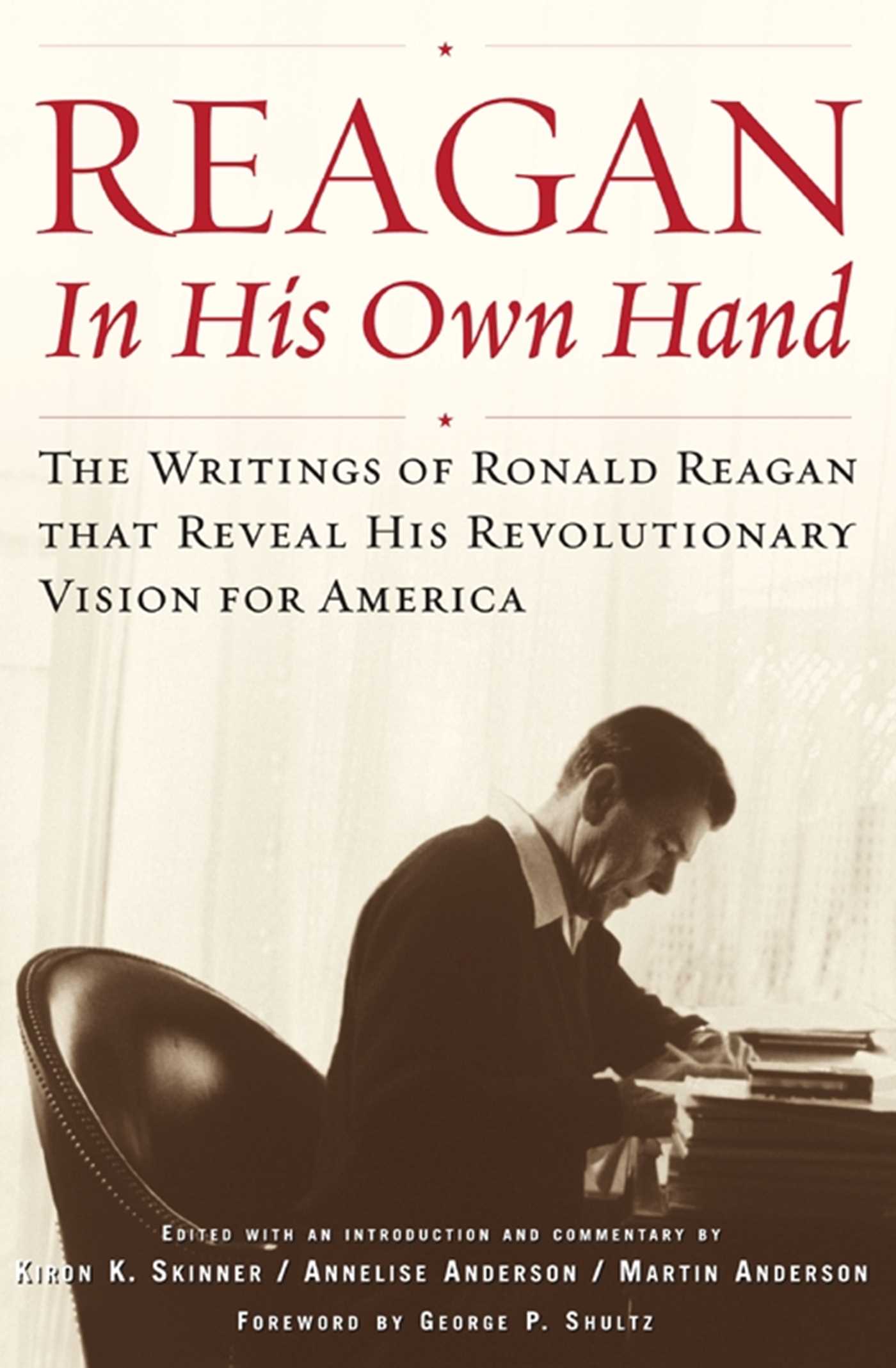 Reagan, In His Own Hand

Reagan, In His Own Hand