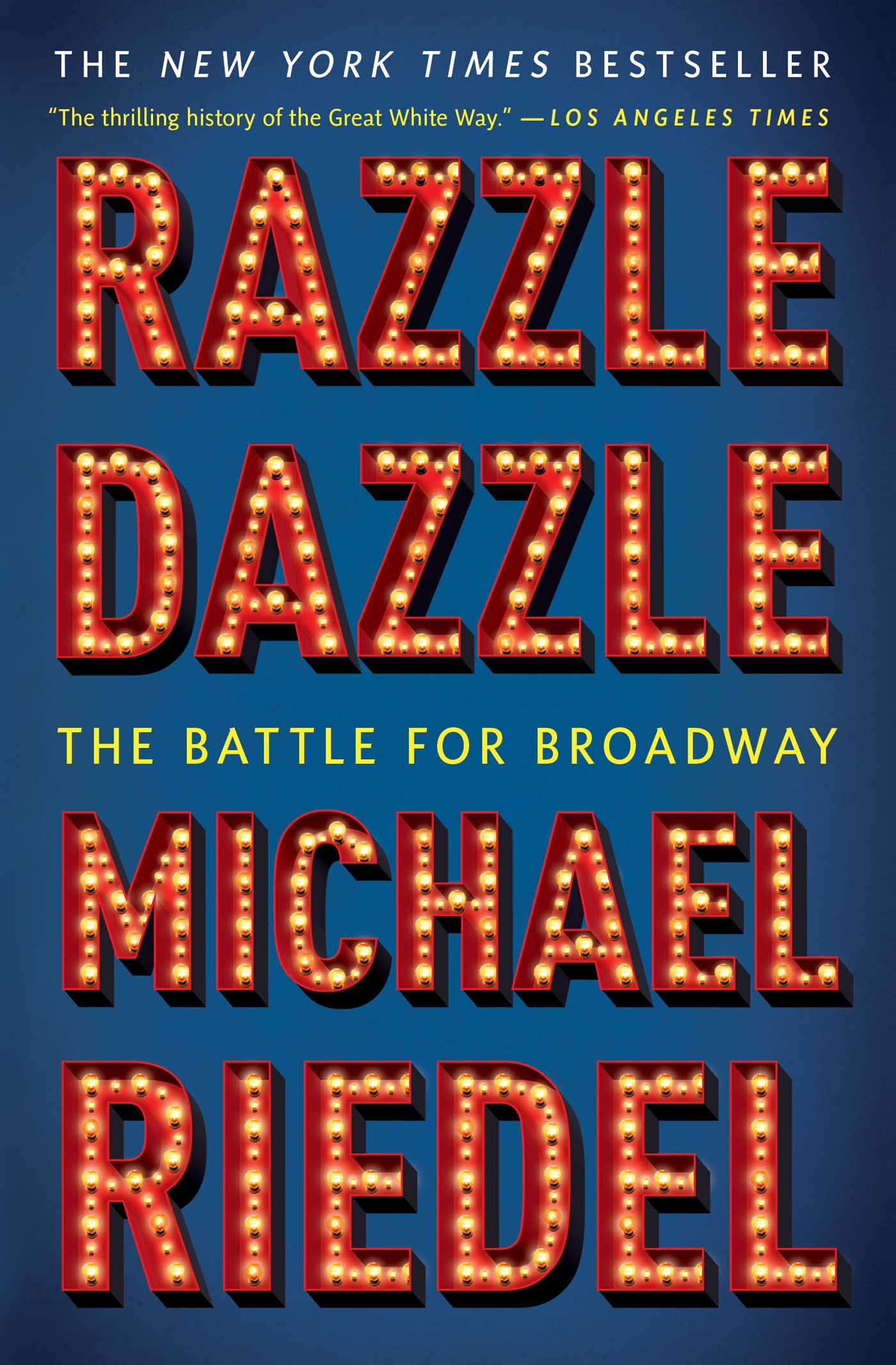 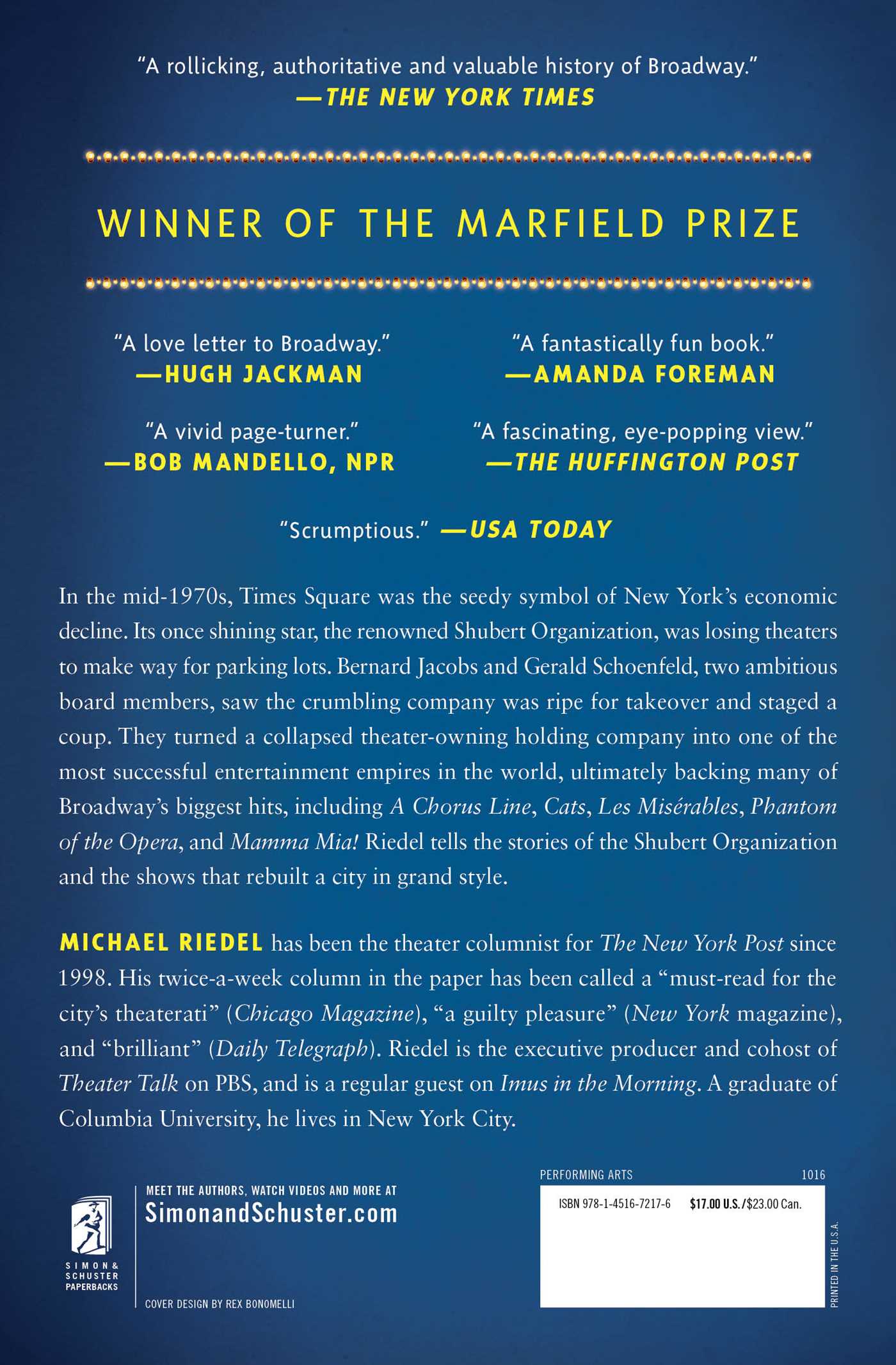 The Battle for Broadway

By Michael Riedel
LIST PRICE £12.99
PRICE MAY VARY BY RETAILER

The Battle for Broadway

By Michael Riedel
LIST PRICE £12.99
PRICE MAY VARY BY RETAILER